Can Joe Biden be both the future and the past? 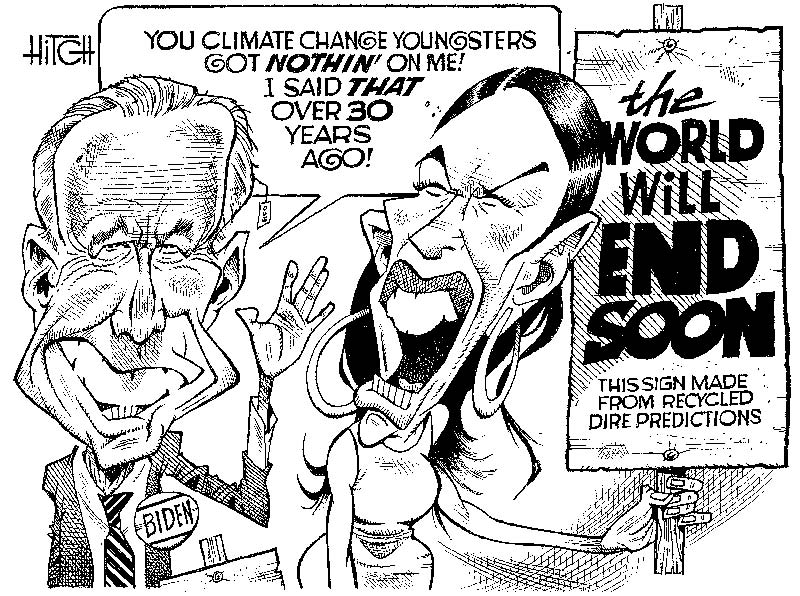 Former Vice President Joe Biden is off to a good start in his third bid for the White House. His opening weeks have set him apart from his Democratic rivals. For the time being, he is operating on his own timetable, at his own pace and rhythm. So far there have been no major negative effects to that strategy.

But there is a question at the heart of his candidacy, in part created by the focus of his campaign message. It involves intangibles that shape almost every presidential campaign. For Biden, it comes to this: Can he be both past and future? Can he be the custodian of a pre-President Donald Trump status quo and a candidate offering real change?

Two weeks ago, he held a rally in downtown Philadelphia. His speech was a compendium of personal reflections, political messaging and policy ambitions. His overall theme was unity and the need to bring the country together, across the partisan divide. One line, however, seemed to capture how he wants people to see the coming campaign and his place in it.

He was talking about the need for action on climate change. He had drawn some fire from climate activists for a comment attributed in a Reuters report to a Biden adviser, who indicated that he would seek a "middle ground" position on climate. To some it sounded like a lowering of ambitions, a retreat from big and bold action that many in the party favor.

Biden sought to reassure people that he views the changing climate as an existential threat to the planet, something he would take seriously and deal with aggressively. He also told his audience that the "first and most important plank" of a Biden climate policy could be summed up in two words: "Beat Trump."

His argument was hardly specious. He pointed to all the things that he - and the 22 other Democrats seeking the party's nomination - are talking about, all they would do if they gain power in 2020. "As long as Donald Trump's in the White House," he said, "none of these critical things are going to get done."

What was left unsaid but obvious was the bare-bones rationale for his candidacy, that he's the candidate in the best position to deny Trump a second term. Biden will have to prove this over the coming months. He won't be able to avoid his rivals nor engage solely in a debate with the president. But right now, he wants Democrats to believe he has a far better chance of taking back the White House, if only because he would play well in the three states that secured Trump's presidency: Pennsylvania, Michigan and Wisconsin.

Some Republicans primarily for that reason see Biden as the biggest threat to a Trump reelection. They recognize his appeal across a swath of the electorate that, so far, other Democratic candidates have yet to demonstrate. His Pennsylvania roots and his "Middle Class Joe" persona lend credibility to that claim, at least on the surface.

But the view of Biden as Trump's strongest adversary isn't universally held among Republicans and Trump allies. There is a counter view, that a Biden nomination would create a general election matchup that would give Trump the opportunity to cast himself again as the real change candidate, despite his incumbency. Biden would be cast as the embodiment of what many Trump voters revolted against in 2016, part of a political class of elites and career politicians who many Trump supporters believe do not care for them or their problems.

Trump will argue to stick with him if the economy remains strong, but he will also assert with some validity that he remains the disrupter of the status quo of politics. Biden is presumably betting that the change people will want in 2020 is relief from the chaos and disruption of Trump's presidency.

The 2018 midterm election results provide evidence that a revolt against the incumbent could be coming in November 2020. Democratic gains last November were built in significant measure on the reaction to Trump's presidency. Democrats are counting on that energy for 2020, but preliminary signs suggest there will be plenty of energy on the other side.

Trump's path to victory will not be easy, given the narrowness of his margins in the three states that put him over 270 electoral votes and that form the basis for Biden's electoral college argument. But the dynamics of the reelection campaign will differ from those of the midterms. Trump's name was not on the ballot in 2018, and there was not a Democratic nominee for him to use as a foil.

At a time when the Democratic Party is being reshaped, Biden is a link to what came before Trump. He calls himself an Obama-Biden Democrat, which can be an asset in the primaries but perhaps less so in the general election. He will not have negatives as high as Hillary Clinton had in 2016 (or Trump for that matter). But Obama, for all his esteem and popularity among Democrats, was part of what brought about the reaction that gave the country the Trump presidency.

Biden and his advisers are at work on policy initiatives to give a forward lean to his candidacy and to compete with his rivals. Last week he released a broad education policy proposal. Climate and health care will be among the others the campaign has said he will put forward in the weeks ahead.

On health care, he wants to build on the Affordable Care Act by adding a public option, a middle ground approach. On climate, he won't go as far as the Green New Deal.

These policy initiatives will help fill out the direction of a Biden presidency, but the future of the party likely will be shaped more by others who by dint of generation, gender, ethnicity and experience will bring a worldview that inevitably will be different than Biden's. The former vice president can draw on a reservoir of experience most of his rivals cannot match. But some of them bring what he cannot. They are fresher and more contemporaneous.

Biden's primary focus on defeating Trump frames the election along lines most favorable to him in the primaries. That doesn't negate the importance of policy and vision, but as he says, without victory in 2020, Democrats will be talking to themselves. He promises a return to normalcy, but will that be enough?