What would we do without our brothers? 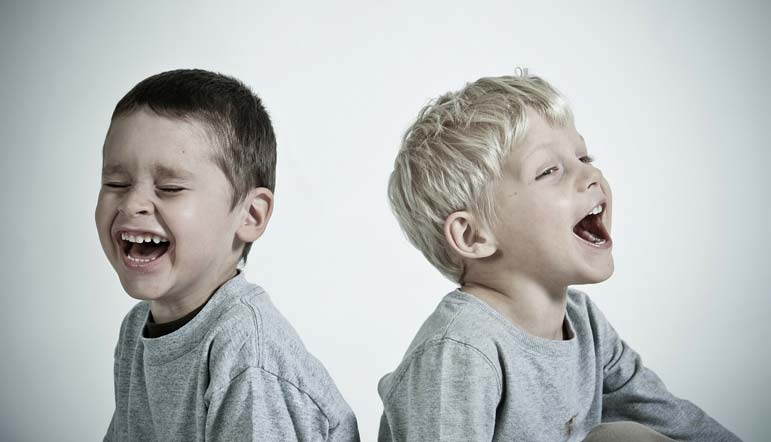 I'd like to take a break today from the snort and snarl of the stuff we call news to say something nice about some of the best guys I've ever met.

I have five. Well, technically only four now, but four sounds wrong, so even though my brother Bill no longer walks visibly among us, I include him in the count. If you grow up saying and thinking, "I have five brothers," you will always have five. Anyone with siblings gets that.

A couple of days ago, I was interrupted by a text from one of those brothers as I was flitting through various news reports on my phone.

"Having a hard time removing tub," Michael wrote. "Turns out it's steel and not cast iron. So I can't shatter it with a sledge hammer."

He'd attached a photo of an ugly, old, pinkish-brown bathtub sitting next to walls he'd just destroyed. I recognized it. It's at the home of our youngest sister, Gina, who has had trouble lately getting in and out of it. She'd accepted our suggestion that we replace it with a walk-in shower. I'd pay for the materials. Michael would supply the labor.

As someone who can't hammer a nail straight, I'm mystified that anyone could install a shower, but I'd seen my brother do it before, so I had faith. Sure enough, shortly after the ominous text arrived, I got another photo, this one showing the tub in the back yard.

Which left me thinking: What would I do without my brothers?

A couple of years ago when I wanted to repaint my condo, I asked my brother Andrew if, for a fair wage, he'd do it. He'd grown up painting houses with my dad, and I knew he was the most meticulous workman I could find. He flew to from for a few days while I was on vacation. I came home to find walls covered in fresh paint, not a wayward spot on the floor or ceiling or baseboards.

Last year on my birthday, when a vase of flowers arrived on my doorstep, I opened the card to find it signed, "Love, Andrew."

What would I do without my brothers?

And Joe. So much I could say about Joe, but for now I'll just say this:

When our mother was in her final months, and most of her children lived far away, unavailable to tend to her daily needs, Joe was there. At his urging, she'd moved next door to him for the last two years of her life, and he took care of her. He made sure she had food, took her shopping and to the doctor, and when the time came, helped her bathe and go to the toilet. Without him, my mother would have spent her dying time in the hands of strangers.

Really, what would I do without my brothers?

And then there's Chris. He lives in , far from his big sister's pleas for handyman help, and he's not the handy type anyway. But he speaks several languages fluently and loves the vast wonders of the planet. He has been my best travel pal since we were in our 20s.

With him, I've journeyed through , and , always grateful for his sense of adventure and knack for finding a good cafe. Without him, I'd know less of the world.

My brother Bill is gone now. He was the sibling closest to me in age. We saw our parents in the same light, watched our family grow and change from the same vantage point. When he got sick with cancer, he let me help him. It was the greatest gift he could have given me, to let me ride through those last months by his side.

One day a few weeks before he died, I came home to a big, unexpected package on the landing. Inside, with no explanation, I found a portrait he'd painted of me.

What would I do without my brothers?

Growing up with so many brothers, all of them younger, shaped me in ways I can only guess at. I think it trained me to see boys not as some mysterious other, but as companions and sparring partners, as people I could fight with and still love, as helpers and people I could help.

Living among them toughened me up, just as, I like to think, living with three sisters made them a little more tender.

All of these thoughts were triggered by Michael's photo of that ugly tub, and his struggle to remove it, on behalf of our youngest sister, despite his middle-aged back.

We're not an overtly sentimental clan, so my brothers may be embarrassed that I've said these things. It embarrasses me a little to say them.

But that ugly tub carried a message:

There are days when you need to step away from the churn and take a moment to thank the people who make the effort to make your life better.