Apologies for being so sick of apologies 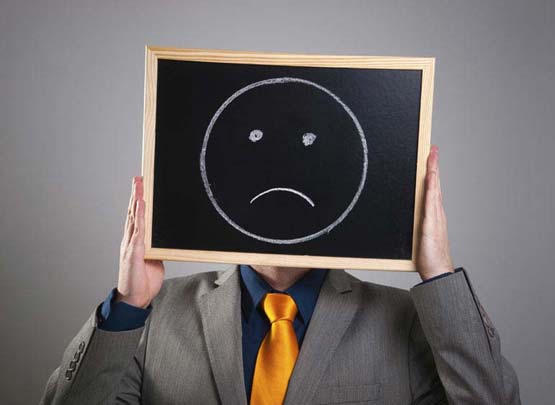 No, I take that back. I'm not sorry at all. What is it with the apology abundance these days?


Apologies have been a running story and meme, an actual industry covered ad nauseum by cable channels, as if they're important. This is all that media can find to give us? Isn't there something going on with Russia, Iran, North Korea?


No, we're fed this easy she said-she said story. But Roseanne Barr? Seriously? The woman who grabbed her crotch while singing the National Anthem. And we're following her every tweet as if she's president. Seriously, who cares what she said? Abhorrent or delightful.


Why do we manufacture and then follow by the hour this internet wildfire? (Answer below. It involves $$.)


Then, we cover her apology and her firing and all the reactions from people who think we should care about what she says, just because she posted it to her 866,000 followers who don't know her either. Everybody is apologizing for something because these days everybody is so easily offended by something, anything. Get a life, people. C'mon, this isn't the dog days of August yet when everyone is on vacation and the desperation bar for what makes a news story sinks to the bottom of the Marianna Trench.


But it's not just her. Samantha Bee. Joy Reid. Kathie Griffin before that. Is there a pattern here? And, of course, the commander-in-chief. Don't wait for his apology though. Same for the NFL kneelers.


I've never fully understood the importance of ritual apologies. A majority of them are as patent, routine and insincere as the "Sorry" that follows stepping on a foot in a dark movie theater. You say it because you're supposed to, not from genuine regret.

Few people realize that the English word "apology" derives from the Greek "apologia," which means "Ambien made me do it."


Now, don't misunderstand. Apologies are an important soothing balm â‚¬" in families. Among people who know each other, who must live with each other through thick and thin. Those apologies are the emotional Band-Aids that can help life move on after inevitable blow-ups, mis-steps and misunderstandings. "I'm sorry I said that about your mother last night."


But public people, perhaps under the influence of something chemical or a need for attention, blowing off in a tweet having the instantaneous impact of a social media meteorite, fuhgedaboudit. Other public people, who never met them, jump in to agree or demand an apology because their participation in the latest hubbub somehow confirms their existence. The silence. The media's Apology Vigil. The apology. Then, all the reaction again.


Why are we drenched for days on end by these online waterspouts? Here's the real reason: Cable shows, their bookers and the need to have feuding heads.


Pre-Twitter, we had three broadcast networks. Today, dozens of cable outlets are in place to pounce on these meaningless events. The jobs of these guest bookers depend on their ability to fill segment after segment — in between the ads — with talking, often shouting heads grasping their minutes of fame with hyperbolic commentary to rile the audience, and keep it watching, addicted to the latest outrageous outrage.


It's certainly their right to do this. Just as it's our right to click elsewhere, which is the only thing that might slow the flow of such vile bile. OK, I apologize for this rant. Nah, you know I don't.