Harvard's double-edged diversity sword: In this case its strongest argument is also its weakest one 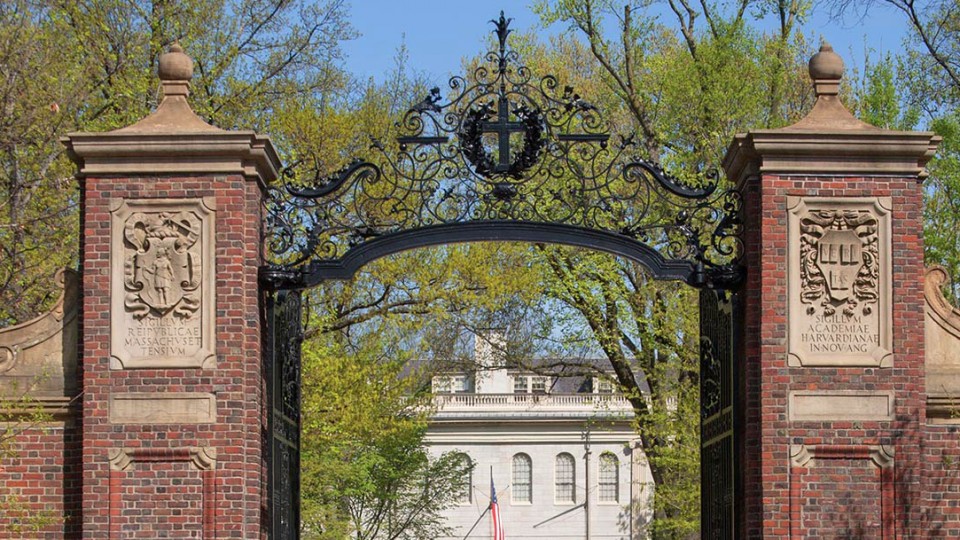 Rule No. 1 of successful litigation: find yourself a sympathetic plaintiff. The anti-affirmative action activists behind the current lawsuit charging Harvard University with racial discrimination in undergraduate admissions have certainly checked that box.

They allege that Harvard's quest for "diversity" ends up harming not "qualified whites," the proverbial victims of previous affirmative action cases, but Asian Americans.

The group Students for Fair Admissions, headed by longtime affirmative action foe Edward Blum, asserts that the Cambridge, Massachusetts, institution keeps out Asian Americans as efficiently as it once did barring Jews through a pre-World War II quota aimed at that cohort of high-achieving immigrant offspring.

This, the plaintiffs allege, violates Title VI of the Civil Rights Act of 1964, which forbids federally funded universities and colleges from discriminating on the basis of race.

Rule No. 2: find an unsympathetic defendant. And who could be less sympathetic than Harvard, that bastion of privilege on the Charles River with a $35.7 billion endowment? The university is about to find out, perhaps, just how much support it enjoys from a public that does not necessarily buy into its role (along with a handful of other Ivy League and similar schools) as the self- appointed gatekeeper of the American elite.

Harvard's problem in this case is that its strongest argument is also its weakest one. The school argues, plausibly if unavoidably imprecisely, that a diverse student body, including one that is racially diverse, contributes to undergraduate education.

If it had not been able to take race into account in admissions, Harvard's expert witness told the federal district court in Boston that is hearing the case, then the class of 2019 would have been 15 percent African American and Latino, instead of 28 percent, as it actually is. Student experiences would have been altered accordingly.

This strong argument is therefore also weak because it necessarily implies that a lot of academically and otherwise qualified applicants were rejected who would have been admitted if they were not Asian American or white.

There is circumstantial evidence that those rejections do not occur randomly. For the classes of 2009 through 2018, according to undisputed data presented by the plaintiffs, the Asian American percentage hovered consistently between 18 and 21.

Harvard's position is undermined, in terms of public perception if not necessarily legally, by the notorious fact that it gives a substantial advantage in admissions to the children of alumni, to keep the old grads' generous donations flowing. Harvard also recruits and favors varsity athletes because --- Go, Harvard!

Of course the school can, and does, argue that these departures from meritocracy are necessary because educational excellence doesn't come cheap, and they help Harvard pay the bills.

Again, though, tell that to the Chinese American kid with perfect SAT scores and a 4.0 grade-point average in high school (and whose ancestors were legally barred from U.S. citizenship).

Also, explain to the student exactly why he or she shouldn't be troubled by the fact that Harvard admits people based on the admissions committee's subjective notion of who among its 40,000 or so annual applicants "manifest[s] the qualities, academic and otherwise, that suggest they will become engaged participants and leaders in an increasingly diverse, complex society."

The plaintiffs have produced data purporting to show that scores Harvard assigns to capture such personal qualities are systematically stacked against Asian Americans (and in favor of whites, incidentally). Harvard disputes that vigorously, which means we are all in for some courtroom drama when, as seems possible, the case goes to trial.

From the court documents, the picture of Harvard that emerges is not so much one of an intentionally evil discriminator as one of an institution struggling and, at times, straining, to reconcile multiple but competing good intentions and institutional imperatives.

It wants "diversity." It wants high academic standards. It wants to keep alumni happy. It wants a kick-ass basketball team. It wants to keep class size down to 1,600 because that's optimal, apparently - though the brilliant Harvard faculty is not exactly overworked.

And Harvard wants to stay on the right side of Title VI, as interpreted by the Supreme Court.

Just when the school thought it had a formula for doing all of the above, along come new demographic realities, such as the fact that a majority of the population under 18 will be nonwhite by 2020 - and a clever litigator with a strategy to exploit those realities by recasting affirmative action as a contest among historically disadvantaged minorities, not between minorities and whites.

"Harvard will vigorously defend its long-standing values and the processes by which it seeks to create a diverse educational community," Harvard President Drew Gilpin Faust wrote in a June 12 letter to alumni. Luckily for her, perhaps, she's retiring in two weeks.