There are limits about what can or ever should be said 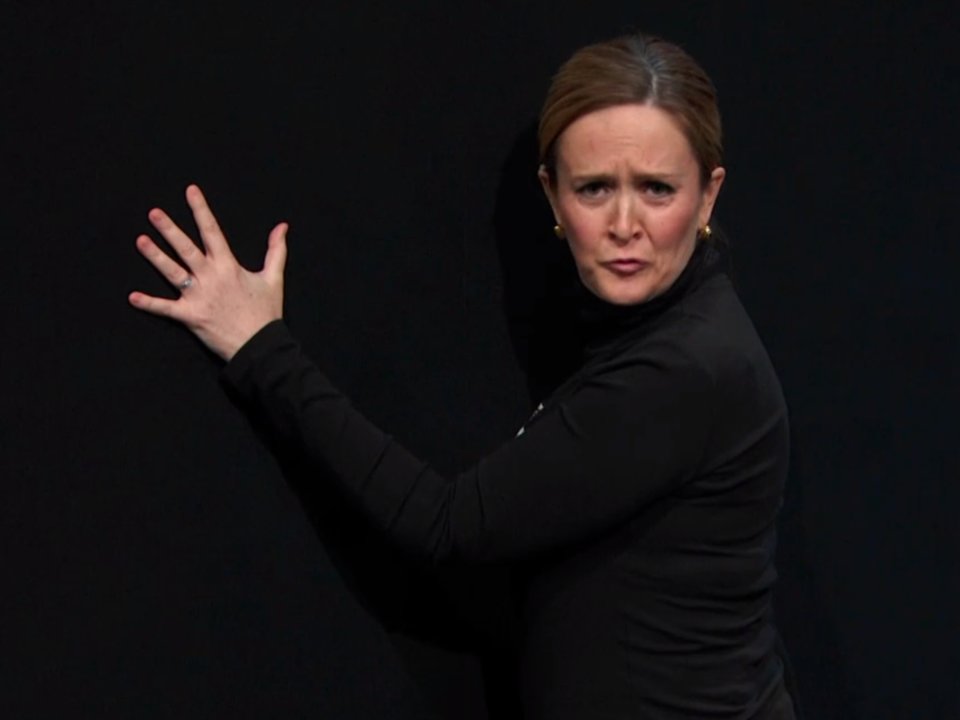 The Federal Communications Commission prohibits obscenity, profanity and indecency from radio and television because Congress told it to do so.

Congress did so because it was representative of the voters' collective opinion. The old saw — profanity being the sign of a weak vocabulary — isn't true or even remotely persuasive. The best writers use it to fantastic effect.

Mark Twain concluded, "In certain trying circumstances .â€‰.â€‰. profanity furnishes a relief denied even to prayer." But that saw endures because of collective distaste for the profane, a dislike deeply rooted in the need for civil exchanges over even the deepest disagreements.

Profanity can be deployed for a cheap laugh, occasionally can cut to the quick and sometimes can decide a particular political argument. But it can frequently diminish those who employ it.

Even George Washington was known to rumble out with scalding invective, despite his having issued a memorable order in August 1776 at Valley Forge: "The General is sorry to be informed that the foolish and wicked practice of profane cursing and swearing, a vice hitherto little known in our American Army is growing into fashion. He hopes that the officers will, by example as well as influence, endeavor to check it and that both they and the men will reflect that we can little hope of the blessing of Heaven on our army if we insult it by our impiety and folly. Added to this it is a vice so mean and low without any temptation that every man of sense and character detests and despises it."

Yet at the Battle of Monmouth, according to an officer present, "Yes, sir, he swore on that day till the leaves shook on the trees, charming, delightful. Never have I enjoyed such swearing before or since. Sir, on that ever-memorable day, he swore like an angel from heaven."

But Washington wasn't a hypocrite when he let loose. it was war, real war, not podcasts or comics' showcases. Even in wartime, among soldiers, Washington had a standard that he wanted to uphold even if he failed on occasions to live up to it.

Journalism and politics have long been encampments of the profane, the vulgar and the indecent. Watch an episode of "Veep" for television's understanding of the language of the self-important worldly. Profanity is often a conceit, and usually a thin one. Occasionally it's genuine and embedded from birth, but not often.

Even then there are limits about what can or ever should be said. Racism should and does — as seems likely in the case of Roseanne Barr — dissolve a career. I'm not in charge of deciding who should be banned from what platform, but I've turned down invitations from Bill Maher's staff since his use of the c-word in reference to Sarah Palin.

This deeply offensive word, used most recently by Samantha Bee towards Ivanka Trump, is inherently violent in its effect and often in its intent. People don't have to abet the worst offenses, and they don't have to avert their eyes when even the last guardrails fall. I'm a Victorian, but one doesn't even have to be close to my catechism of the appropriate to recoil from Barr or Bee.

The n-word is out of bounds and it is an unchallenged good that it is. The c-word should join it in the radioactive pile. Can it shock? Of course.

But every time it is used, on any occasion, it destroys the speaker a little bit and the hearer some as well. That which gets rewarded gets repeated and that which isn't condemned gets repeated on air again and again. Insisting on decency in public debate is the old school rule that, if applied to comments sections, would elevate every discussion.

What is more obvious than this, and what so obviously not done?