Unelected bureaucrats are running our lives: You didn't give these clowns power. They just grabbed it 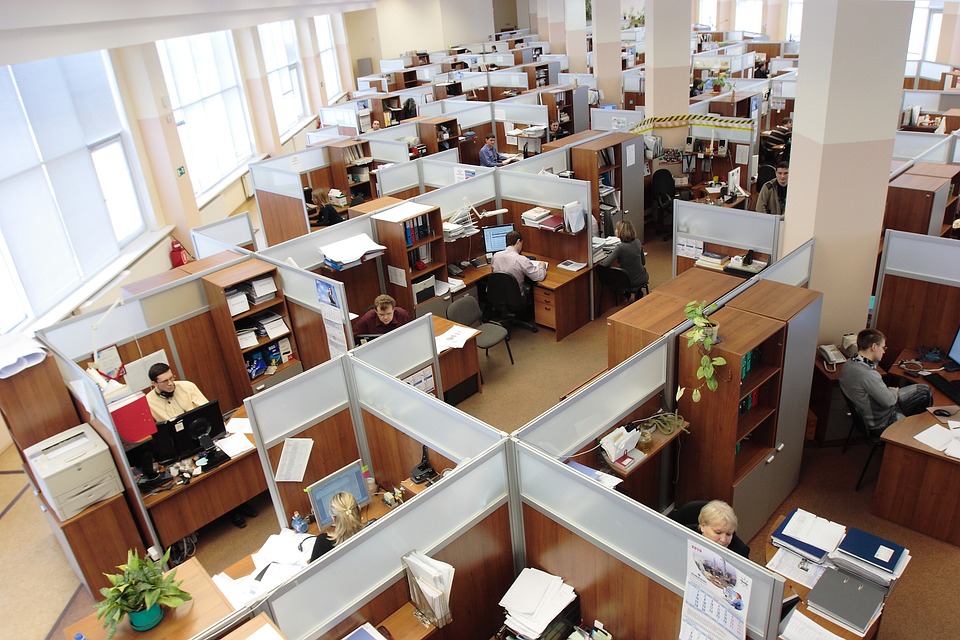 Watching the ongoing clown show in Washington, Americans can be forgiven for asking themselves, "Why did we give this bunch of clowns so very much power over our nation and our lives?"

Well, don't feel so bad, voters. Because you didn't actually give them that much power. They just took it.

That's the thesis of Columbia Law Professor Philip Hamburger's new book, "The Administrative Threat". (Buy it at for just $5.99 by clicking here or order in KINDLE edition at a 23% discount, $4.61 by clicking here)

The book is a short, punchy followup to his magisterial "Is Administrative Law Unlawful?"

Both deal with the extraordinary - and illegitimate - power that administrative agencies have assumed in American life.

Hamburger explains that the prerogative powers once exercised by English kings, until they were circumscribed after a resulting civil war, have now been reinvented and lodged in administrative agencies, even though the United States Constitution was drafted specifically to prevent just such abuses.

But today, the laws that actually affect people and businesses are seldom written by Congress; instead they are created by administrative agencies through a process of "informal rulemaking," a process whose chief virtue is that it's easy for the rulers to engage in, and hard for the ruled to observe or influence.

Non-judicial administrative courts decide cases, and impose penalties, without a jury or an actual judge. And the protections in the Constitution and Bill of Rights (like the requirement for a judge-issued search warrant before a search) are often inapplicable.

How did a system designed to provide government of, by, and for the people devolve into a system in which bureaucrats unaccountable to voters (though exquisitely accountable to political players and special interests) produce masses of law that was never voted on by an elected official? Simple: on purpose.

In the early days of the Republic, the franchise was limited. But as the mass of voters became larger, more diverse, and less elite, those who considered themselves the best and brightest looked to transform government into something run not by those deplorable unwashed voters but by a more congenial group.

As Hamburger says, "They have gradually moved legislative power out of Congress and into administrative agencies - to be exercised, in more genteel ways, by persons like ... themselves."

It has been, in essence, a power grab by what Hamburger calls the "knowledge class," or what others have called the New Class: A group of managers and intellectuals who, although they may not actually be especially knowledgeable or elite in practice, regard themselves as a knowledge elite.


Hamburger sees the expansion of administrative agency power, and the decline in importance of federal legislative and judicial power, as a major threat to the nation, and as our premier civil liberties issue. Administrative agencies, effectively unaccountable to voters, to Congress, and even, it seems to the Executive, are in charge of most of the business of governing America, and they pursue their own priorities to a much greater extent than they recognize anyone else's.

Will Hamburger's warning cry find receptive ears? His book is being talked about in many quarters, but it will require more than talk to make a difference. It will require substantial political change.

In 17th century England, government by royal prerogative led to civil war. We can hope, at least, that in our case the problem will be resolved less violently.