The case for Medicare cuts 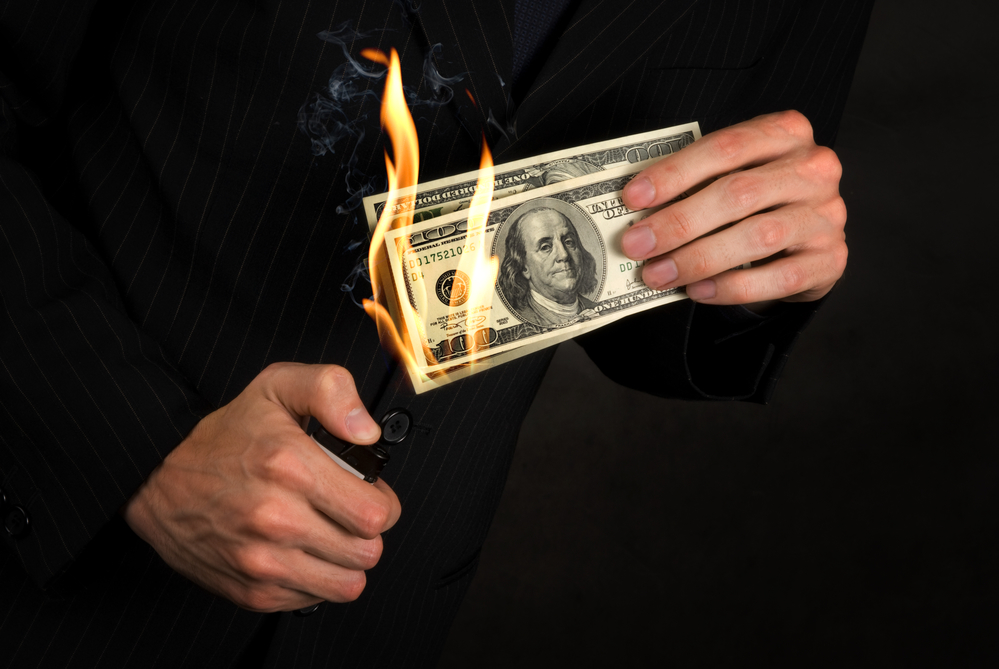 President Donald Trump's proposed budget for fiscal 2018 is being condemned, right and left, for the cuts it imposes on various federal programs.

Too little attention is being paid to the necessary economizing the Trump budget avoids --- specifically, with regard to Medicare.

Medicare covers physician services, hospitalization and prescription drugs for seniors over 65 (and some nonelderly disabled); in 2015, its total cost was$646.2 billion. It was the largest federal spending item except for Social Security and national defense, accounting for 15 percent of all non-interest outlays.

Trump purports to impose discipline on the $4 trillion budget without touching this behemoth, as per a promise he made in the 2016 campaign; that pledge deprived Democrats of an issue and probably contributed to his election.

Trump's populist approach - not very different, on this point, from the left-wing variety ascendant in the Democratic Party thanks to Sen. Bernie Sanders, I-Vt. - helped the GOP seem more compassionate to the middle class.

So what if the short-run effects are to shift the budget-cutting burden to the poor and to perpetuate the myth that the United States can recover fiscal balance without addressing the mounting costs of medical care for an aging population?

The truth, established in numerous commission reports, bipartisan studies and economic analyses, is that Medicare could be trimmed by tens of billions of dollars annually, without unfairly burdening seniors financially or endangering their health. Due to Medicare's influence over the health-care ecosystem, reform could help save money elsewhere, too.

Unlike most employer-paid health insurance, Medicare has two main "parts," one for hospital billsand one for doctor bills, each with different "cost-sharing" (deductibles and the like). This hodgepodge neither incentivizes participants to use services efficiently nor protects them from catastrophic expenses.

Establishing uniform cost-sharing in Medicare - i.e., simplifying it - while restricting Medigap plans could save about $9.5 billion per year, according to the Congressional Budget Office.

The CBO has also estimated that gradually raising basic premiums for physician visits and prescription drugs, to cover 35 percent of program costs rather than current law's 25 percent, could result in annual savings of more than $60 billion per year, with little or no additional burden on low-income beneficiaries.

Under current law, Medicare reimburses hospitals and other providers for 65 percent of out-of-pocket payments patients fail to pay. Reducing bad-debt reimbursement to 45 percent would encourage the industry to collect more of what it's owed, or perhaps charge less in the first place, while saving $2 billion to $3 billion per year, according to the CBO.

A recent New York Times article drew attention to billions of dollars in apparent waste in the Medicare Advantage program, which currently serves a third of the Medicare population through private insurers. Medicare Advantage pays the insurers to enroll patients with expensive diagnoses, and so companies game the system by "upcoding" their new customers' conditions at Medicare's expense.

Medicare boasts, with some validity, that its upfront administrative costs are lower than those of employer-paid plans. That's less impressive when you consider the $38.6 billion in net Medicare overpayments to providers in 2016, due to billing errors on 11 percent of claims, according to the federal agency that administers the program.

This amount, roughly equivalent to Ghana's gross domestic product, should cause a lot more consternation in Washington than it apparently does.

Neither fixing that problem, nor the other reforms outlined above, would require raising the Medicare eligibility age or shifting to a voucher-like premium support program.

Nor would they go in the direction of "Medicare for all," the preferred option of single-payer advocates - though the savings certainly could, and should, be used to help insure the otherwise uninsured, whether the Affordable Care Act remains intact or Congress enacts "repeal and replace."

Medicare is a crucial program that has saved the lives of many Americans and eased the financial anxiety of many more. But it is also more than 50 years old and in need of modernization. We are not getting optimum value for our Medicare dollars; this should be remedied for its own sake, with or without a broader budgetary "grand bargain."

In a well-functioning democracy, it would be remedied. In this one, what has prevailed so far is not the public interest but the special interests - doctors, hospitals, drugmakers, medical-device dealers, insurance companies, medical schools - that live off the status quo and spend heavily to portray even modest changes as menacing "cuts."

Even before Trump weighed in against it, the cause of sensible Medicare reform had almost been demagogued to death.