Trump left the door open for a Jerusalem embassy 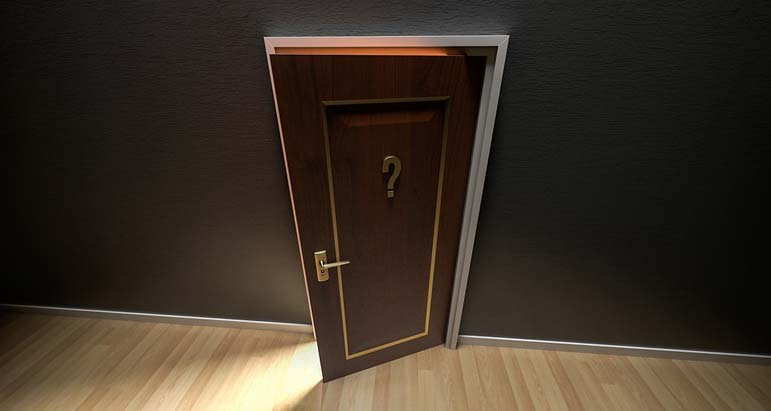 Donald Trump's presidency so far has followed a pattern of disruption. He snubs European allies. He tweets in atrocious grammar. He pulls out of international agreements. He shakes things up.

But in one important respect, Trump's presidency appears entirely conventional. That is in the Middle East.

Like his recent predecessors, he promised during the presidential campaign to move the U.S. embassy to Jerusalem. And like his predecessors, he violated that promise now that he is in office.

So why did Trump do it? "To maximize the chances of successfully negotiating a deal between Israel and the Palestinians," according to a White House statement issued Thursday on his decision to sign a waiver of the Jerusalem Embassy Act, that would have set in motion the process for the U.S. moving its embassy to Israel's capital.

It doesn't get much more conventional than that. What modern president hasn't tried to maximize the chances of that ever-elusive peace deal?

It would be easy to end the story there. But in this case, Trump has left open the possibility that he will eventually keep his campaign promise: "As he has repeatedly stated his intention to move the embassy, the question is not if that move happens, but only when," the White House statement also said.

With Trump, it's never clear what promises, if any, he intends to keep. This is the same guy who campaigned on resetting ties with Russia, only to reach out to Russia's traditional rival, China, in his first weeks in office. During the transition he signaled he might recognize the sovereignty of Taiwan. Then, of course, he backtracked on that as well.

White House officials tell me that Trump, for now, believes he can use the embassy issue as leverage. Normally this would mean holding out the prospect of moving the embassy as a carrot to the Israelis in exchange for concessions on settlements.

In this case, however, it's a little different: Trump is using the prospect of an embassy move as a stick with Israel's Arab neighbors. It has been reported that Jordan's King Abdullah, whose country enjoys a peace treaty with Israel, warned Trump that an embassy move would mean riots. This is a familiar refrain for anyone who has followed this issue. The vaunted Arab Street will rise up if America deigns to recognize Jerusalem as Israel's capital.

Let's leave aside for a moment that this provides a heckler's veto on U.S. policy toward the world's only Jewish state. In another sense, it means that Trump is calling a longstanding bluff. If U.S. recognition is so bad for you, then help me help you avoid that, for the time being.

One White House official told me Trump is eyeing current discussions between Israel, Jordan and Egypt in this respect. This would allow Israel to sell natural gas to its neighbors, and pave the way for more agreements to allow Jordanian and Egyptian nationals to work in Israel as well as deals to share water resources.

Most important, though, Trump is banking on Jordan and Egypt to pressure the Palestinians in the peace negotiations his advisers would like to see restarted. So far, there are signs that a new peace process is in the works. The Palestinians are said, for example, to have dropped their preconditions for negotiations with Israel.

That alone is progress.

Under President Barack Obama, the Palestinians demanded at first a settlement freeze and then later the return of Palestinian prisoners -- some of whom had killed U.S. citizens.

All of that said, there are many obstacles at the moment for getting peace talks going. To start, the current Israeli government is comprised of political parties that range from skeptical to hostile on the idea of land for peace. Even if Prime Minister Benjamin Netanyahu wanted a final status solution to the conflict, it's unlikely his government could deliver it.

Then there is Mahmoud Abbas, the president of the Palestinian Authority. He hasn't stood for an election since 2005. His political party was ousted from Gaza a decade ago. And he has yet to make any concession on Trump's request to end incitement to violence against Jews, to say nothing of the authority's program to pay off the families of suicide bombers and other terrorists.

This is why most Middle East experts say the time isn't right to push for a final deal that would create a Palestinian state out of the territory Israel won in the 1967 war. Those same experts would caution Trump against moving the embassy or otherwise signaling U.S. recognition of Jerusalem as Israel's capital. Given Trump's defiance of the experts on the peace process, it's entirely plausible that sometime in the future he will also defy them on Jerusalem. You could say it would follow a pattern.