If you need to walk through the world in a state of stupefaction, you don't belong in a democracy 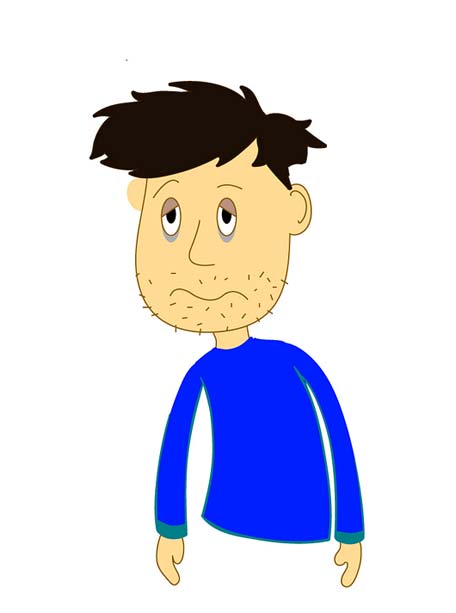 I am a registered liberal who mostly toes the party line but I am not devoted to the idea of big government. I loathe the law in New York state requiring gas pump nozzles to not latch.

This means that I must stand beside my vehicle, holding the nozzle lever open, instead of latching it and walking into the gas station to use the john which, if you're an older male and hear gushing liquid, you feel a powerful urge to do, so thanks to legislative over-regulation, I am on the verge of humiliating myself.

Liberals believe in universal suffrage, but I don't think the right to vote should be extended to people walking around with wires going into their ears. If you need to walk through the world in a state of stupefaction, you don't belong in a democracy. The ballot should belong to people who pay attention.

I have other strong conservative tendencies: I accept limitations as inevitable, even sometimes futility.

I once gave a very funny speech in the chapel of an Ivy League college and my voice went ricocheting around the Gothic arches and came back to me 15 seconds later and it was incomprehensible, even to me whose voice it was. I might as well have been speaking Navajo. Nobody laughed. I did not complain to authorities. I was amused.

Life is unfair. The National Endowment for the Arts bestows pots of gold on poets, chickenfeed on humorists, and so what? The federal government is responsible for the announcement in airports warning you to report to authorities any stranger who asks you to carry an object aboard an aircraft. It's like telling people to report any sightings of unicorns. But who cares? Not I.

All around Washington stand handsome temples housing the ABA, NEA, AFL-CIO, the Federated Organization of Associations, the Organization of Associated Federations, the American Scatological Society, the National Recidivists Alliance, all of which have marbly lobbies and numerous executive vice presidents whose job is to buttonhole public servants.

My group, UNCLE, the United Newspaper Columnists in the Language of English, has no such temple. We are harmless, like the Moose and the Elks, and ask only to be left alone.

Same with my other group, Minnesotans Oppressed by Rather Obsessive Self-Effacement (MOROSE), which, despite our resistance to attitudism, refusing to cheer at football games or join sing-alongs, has only dug a hole for itself. People regard us as a joke.

We are victims of a self-mortifying culture and dare not ask anything for ourselves such as major defense installations, which go to Texas or California, but what are you going to do?

So there I am, pumping gas in Poughkeepsie, about to wet myself, all because of big government, and it dawns on me that back in my boyhood days, patient and practical-minded men and women got into politics and formed a strong bipartisan bloc that worked for decent mental health facilities and prisons, made higher education available to children of mail clerks and waitresses, created parks and protected wilderness -- all the basic stuff of government.

That bloc seems to have evaporated and now we are locked in bitter conflict about which way is up and whether the earth is round.

Crankiness is in the driver's seat.