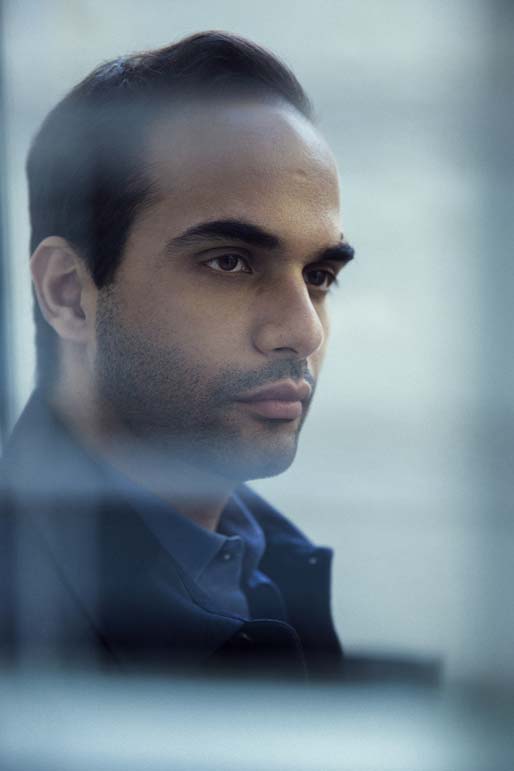 Former Rep. Trey Gowdy stunned House investigators recently by all but announcing the existence of secret FBI recordings of Trump campaign foreign policy volunteer adviser George Papadopoulos, made in the summer of 2016 by an undercover FBI operation.

Gowdy made the revelation in an interview Sunday with Fox Business' Maria Bartiromo.

"There are a lot of serious questions that need to be asked" during Attorney General William Barr's investigation into the origins of the Trump-Russia probe, Gowdy said. Among them: "Where are the transcripts, if any exist, between the informants and the telephone calls to George Papadopoulos?"

Papadopoulos, an energy consultant, was approached by at least two FBI informants in London in 2016. One was an academic, Stefan Halper, who had a long relationship with the FBI, and the other was an undercover investigator who went by the alias "Azra Turk."

The reason Papadopoulos' experience is so important is because the FBI has cited it as the reason the bureau officially began the Trump-Russia investigation, known as Crossfire Hurricane, on July 31, 2016. The FBI said that Australian diplomats, who talked with Papadopoulos in London, told U.S. government officials that Papadopoulos said Russia had damaging information about Hillary Clinton. After that, the FBI reportedly sent "Azra Turk" to London and also used other resources to find out what was going on with Papadopoulos. They created a record of their work, according to Gowdy.

Gowdy cast his statement as a hypothetical, but it did not veil much of anything. "Some of us have been fortunate to know whether or not those transcripts exist, but they haven't been made public," he said.

Gowdy strongly suggested at least one of the transcripts has information that would be exculpatory for Papadopoulos.

"Very little in this Russia probe, I'm afraid, is going to persuade people who hate Trump or who love Trump," he said. "But there is some information in these transcripts that I think has the potential to be a game-changer, if it's ever made public."

"You say there's exculpatory evidence," replied Bartiromo, "and when people see that, they're going to say, wait, why wasn't this presented to the court earlier?"

"Yes," said Gowdy. "You know, [Republican Rep. John Ratcliffe] is rightfully exercised over the obligations that the government has to tell the whole truth to a court when you are seeking permission to spy or do surveillance on an American. And part of that includes the responsibility of providing exculpatory information or information that tends to show the person didn't do something wrong. If you have exculpatory information, and you don't share it with the court, that ain't good. I have seen it. [Ratcliffe] has seen it. I would love for your viewers to see it."

Finally, what if the FBI, which mentioned Papadopoulos in the application submitted to the secret FISA court for a warrant to wiretap Carter Page, did not tell the court that its own informants and agents had gathered information relevant to the case?

That's a lot of what-ifs. Until the documents are released, there is no way for the public to know if that is what actually happened.

The Mueller report tells only part of the Papadopoulos story. The report recounts how a mysterious Maltese professor named Joseph Mifsud told Papadopoulos, in April 2016, that "he had learned that the Russians had 'dirt' on candidate Hillary Clinton." Then, according to Mueller: "On May 6, 2016, 10 days after that meeting with Mifsud, Papadopoulos suggested to a representative of a foreign government that the Trump campaign had received indications from the Russian government that it could assist the campaign through the anonymous release of information that would be damaging to Hillary Clinton."

The "foreign government" was Australia. The report goes on to say: "The foreign government conveyed this information to the U.S. government on July 26, 2016, a few days after WikiLeaks's release of Clinton-related emails. The FBI opened its investigation of potential coordination between Russia and the Trump campaign a few days later based on the information."

Well, what did that investigation find, as far as Papadopoulos was concerned? The Mueller report is mostly silent about that. It is not clear why that is, but it appears Mueller did not spend much time thinking about whether his investigation was built on a firm foundation, nor did he dwell on information that might undermine his probe. In any event, Papadopoulos, who pleaded guilty to lying to the FBI about the timing of his contacts with Mifsud, was never accused of being part of any conspiracy or coordination between Russia and the Trump campaign. Neither was any other person associated with the campaign, or any other American, for that matter.

But Papadopoulos was the key, according to the official version of the beginning of the Trump-Russia probe. The FBI set the Trump-Russia investigation into motion immediately after the Australians' tip. What they found is in the transcripts Gowdy discussed. And those transcripts are still classified.

Republicans have called on President Trump to declassify some key documents in the Trump-Russia case. Most press attention on the matter, such as it has been, has focused on the GOP request to release additional portions of the Page wiretap application. But Republicans have called for the declassification of more than that, although they can't publicly describe information whose existence is classified.

Last November, Rep. Devin Nunes, R-Calif., then the chairman of the House Intelligence Committee, appeared on Fox News to discuss the material he wants to be declassified. "I think there is some reluctance in the White House to actually â€” to actually go out and release all the documents, the four buckets, as we call them," Nunes said. The four buckets, he continued, were 1) passages from the Carter Page wiretap application; 2) the FBI's 302 reports from Justice Department official Bruce Ohr; 3) a set of FBI emails; and 4) "the exculpatory evidence."

It's a reasonable guess that "exculpatory evidence" was a reference to the Papadopoulos transcripts, which Gowdy also described as exculpatory. It's unclear if that information could be a game-changer, as Gowdy said. But Americans need to know what it is.