Why Iowa is so important to Dem presidential contenders 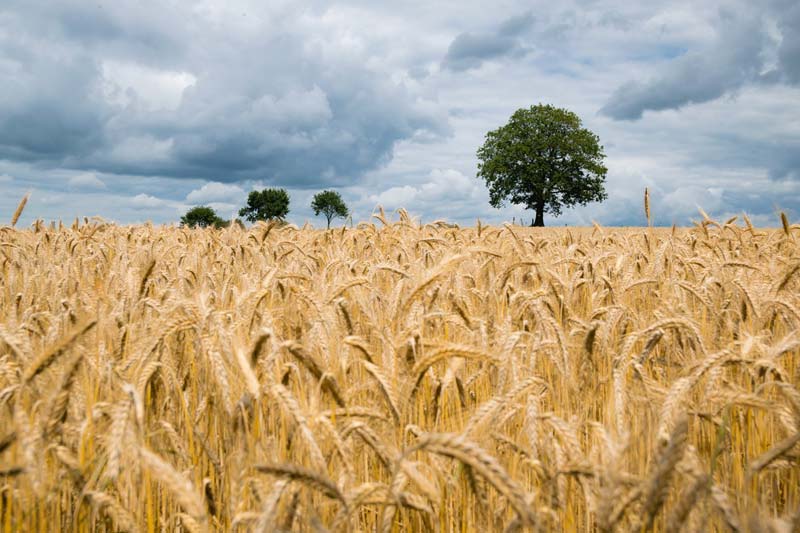 The most underappreciated rule in the Democratic presidential primary race is the 15% threshold. To get any delegates from a congressional district in a caucus or primary, the candidate must win at least 15% of the vote. The same 15% threshold applies for at-large delegates.

Take the current Real Clear Politics poll average for Iowa. Only two candidates statewide clear the 15% threshold. Behind them, a candidate such as Mayor Pete Buttigieg of South Bend, Indiana, at 11.3% might meet the threshold in some districts to qualify for delegates.

Things get even dicier for lesser-known candidates as you get into the weeds of the Iowa caucuses. Many have focused on new rules allowing for "virtual caucuses" (where caucus participants can participate by "a teleconference or online virtual conference or other secure method") before the main caucus day. However, there will be only six of these, and no matter how many people use this option, virtual caucus votes will only count as 10% of the vote.

According to a Des Moines Register-Mediacom Iowa poll in February, younger voters, those with incomes below $50,000, non-college-educated voters and independent voters are more likely to attend a virtual caucus. It's not clear who would benefit from virtual caucuses. Sen. Bernie Sanders, I-Vt., for example, does well with younger voters, but former vice president Joe Biden attracts non-college-educated and lower-income voters.

For example, if you voted for Sanders in the first round and he receives 15% or more, your vote for Sanders remains locked. If, however, you voted for Andrew Yang, who gets 2% of the vote, you would then be freed up either to vote for a candidate above the 15% threshold, or to help another candidate cross the threshold. There will be only one realignment.

What does this all mean? There may be very few candidate who get any delegates in Iowa. While a candidate such as Buttigieg or former congressman Beto O'Rourke might claim bragging rights for third place, he might not get delegates. Failure to get delegates wouldn't necessarily doom candidates going into New Hampshire, but if the pattern repeats in New Hampshire, you'll see lesser candidates dropping out.

With a smaller field including candidates with third or fourth finishes but no delegates, the opportunity for a break through might occur. Maybe Sen. Elizabeth Warren, D-Mass., accumulates all the non-Biden and non-Sanders voters. Maybe that person is Sen. Kamala Harris, D-Calif.

From all of this I draw several takeaways. First, the expectations game still applies. If Sanders or Biden don't win at least one of the two early contests (Iowa and New Hampshire) he's likely kaput, and the candidate(s) who exceed expectations may move up to the not-Biden or not-Sanders option.

Second, Sanders is languishing in a distant second place. It's not unforeseeable that he could be passed by Buttigieg and/or Warren and denied delegates in one of the first two states. That would be disastrous for his campaign, maybe fatally so.

Third, the field is likely to shrink quickly. A batch will exit after New Hampshire or Iowa, and others will vanish after Super Tuesday (March 3, 2020). We might not have a winner by early March, but we are in all likelihood going to be down to a handful of contenders.

In sum, a gigantic field playing with a 15% rule makes it that much harder for real underdogs to survive. That makes, for better or worse, Iowa and New Hampshire absolutely critical for a whole lot of contenders.