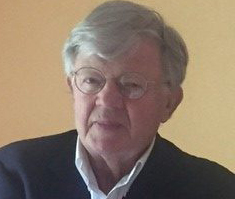 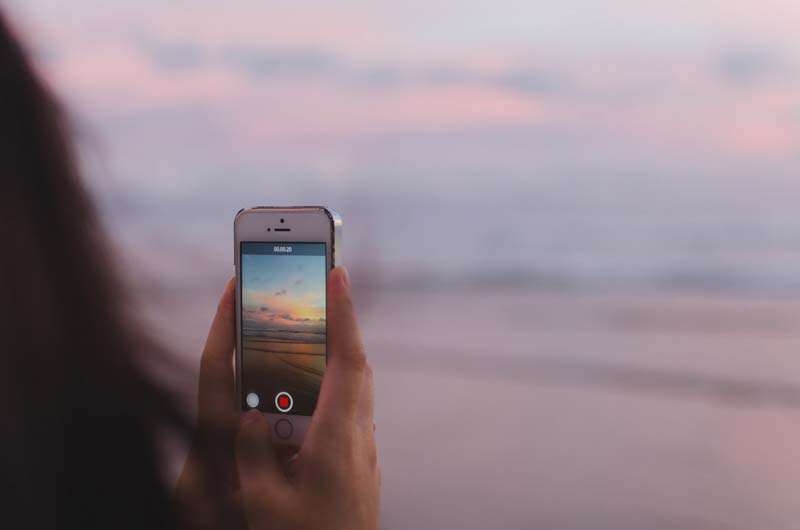 The smartphone is many things — the pool of Narcissus, Alice's rabbit hole. It is an absorptive miniature self and a megaphone and magical extension of the user, a Swiss Army knife of the mind: a genius, it must be admitted, compared with the dope who holds it in his palm. The self plunges into the little screen, Googling or texting with double thumbs, posting away, begging to be liked or shared.

Yet the transaction is not what it pretends to be. You're not using the phone; the phone is using you. The smartphone is a Trojan horse, and you are Pavlov's dog. The machine studies you with an alien's eye, serving you with injections of warmth and affection (grandchildren, frolicking dogs) in order to suck out information, assembling a dossier — noting where you have been, what you have said, what you have bought and thought, your very footsteps and heartbeats — reproducing you as a useful commercial or political object, as if in a 3-D printer.

You're a customer, a thing: fodder for algorithms. It is ruthlessly done. A suspicion of the fraud — since you were seeking love in the "likes" and "shares" and emojis — is why you come away vaguely depressed after a Facebook session. Your Facebook "friends" may or may not be your friends, but the intelligent machine is, in a deeper sense, your enemy: a predator with a repertoire of flashy metaphysics at its disposal, a hall of mirrors. The sleek machine is in the business of harvesting souls.

Recently, I was in a local jewelry store in a small town in upstate New York, arranging to have a stone made into a ring as a birthday present for my wife. I talked it over with the jeweler. My iPhone nested in the inside pocket of my parka, patiently listening. A day later, I started receiving ads on my phone, on Facebook, for rings and jewelers.

It's not entirely paranoid to assume that, not far down the road, smartphones and electronic appliances may fulfill old science-fiction fantasies by figuring out what we are thinking or even dreaming, and that the thought or dream — unless it is of an approved nature — will be enough to condemn us. Intellectual endoscopy, why not? Privacy of mind, an atavism already under siege, will vanish.

As a child, I imagined what life would be like if there were a transparent glass panel on the forehead through which our inner thoughts were revealed to the outside world. Your mind would be a sort of aquarium. You could not conceal your darting thoughts; the person you were talking to would plainly view everything swimming about in your head.

It will come to pass. Everything will be known, and every little thing will be revealed and disclosed and blazoned before the world — just as, during Mao's Cultural Revolution, some innocent, or mostly innocent, sap would be brought before the zealots and pummeled and dunce-capped and sometimes even beaten to death because of nothing more substantial than his alleged thoughts.

So the freedom of our thoughts will be taken from us, along with the indispensable privacy of them, the discretion to think this or that, to speculate down avenues that the central authorities may consider to be dangerous roads. We're getting close to it now. Thoughts cannot hide from machines and the bureaucracies of machines. The machines will know all — the conscious and unconscious currents of the mind.

Will this be a good thing? Will it come to pass, for example, that a human population will evolve that is no longer capable of, say, racist thoughts, simply because such thoughts have been, so to speak, edited out of human nature by vigilant machines and by the ruinations that they will have exacted? Will humans become more virtuous because of this? Then, too, will outlaw sexual fantasies be bred out of the species, so that humans will be reduced to their presumed ideal: a race of onanist anodynes whose idea of reproduction is to thrust their smartphones out at arm's length — an echo of the Hitler salute — and snap a selfie?

Lance Morrow, the Henry Grunwald Senior Fellow at the Ethics and Public Policy Center, was an essayist at Time for many years. He wrote this for City Journal.

Previously:
• 04/23/19: Journalism Dies in Self-Importance
• 01/28/19: High School Morality Play: Progressives' fixation on adolescent behavior reflects a stunted moral intelligence
• 11/12/18: The Presbyterian Minister's Son: Reconsidering Woodrow Wilson, 100 years after the Armistice ending the First World War
• 10/15/18: The Irrepressible Conflict: Reflections on the War Between the Stars --- Kanye and Taylor, that is
• 06/05/18: Profane Reality, Sacred Memory
• 05/29/18: Two Washington Women: Reflections on the passing of a pioneering black lawyer and the victim in her most famous case
• 03/07/18: Modern culture as a mockery of a sham: The Age of Travesties