There is no joking at the dinner from Hell, just self-righteousness 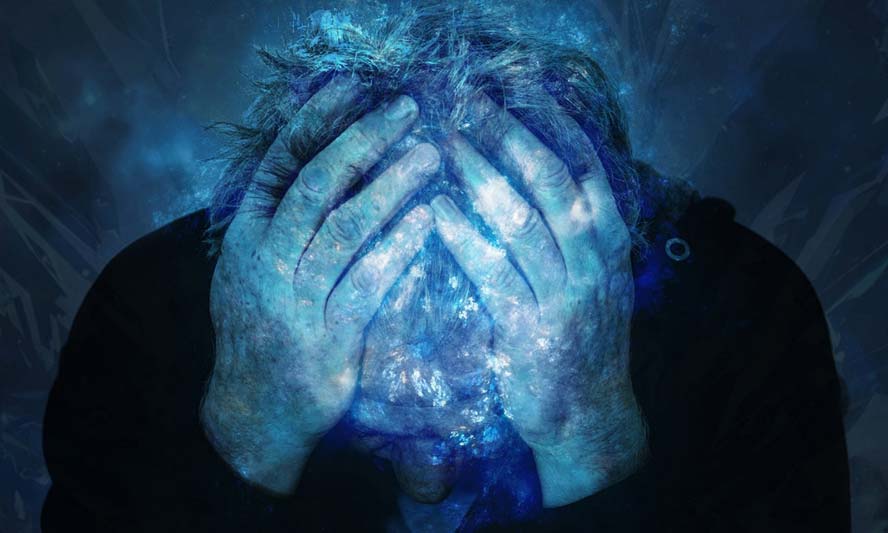 I'm a man of considerable loyalty. I stick with a pair of shoes for years, and I still use Ipana toothpaste because it sponsored Fred Allen on the radio, though sometimes I buy Colgate in support of higher education.

But I'm all done with the friend who invited me to dinner last month. He is off my list for good.

It was one of those wretched dinner parties where you wish you could say, "I've got to go home and take the dog out for a walk" but the hosts know you don't have one so you try to think of something else -- a plumbing problem, a plant that needs watering -- it was my idea of Hell.

Eight perfectly nice strangers around a table trying to manufacture conversation by saying, "I've been reading a very interesting book lately about" -- prison reform, children with learning disabilities, global warming, income inequality, gender bias, the antibiotic crisis, you name it -- a dinner party of book reports and I wish there were just one flaming Republican there to lend some interest, but no, this is a Democratic Hell.

What I learn from it is what a precious thing true friendship is. It is lighthearted and thrives on argument (good-natured), and it goes in for humorous mutual disparagement. Friends don't stand on piety. They kid each other; this is the cure for self-pity. And so most of my friendships are with old people like me.

When you're young, you're an unappreciated genius, a courageous radical, a lone pilgrim, but after you pass fifty and you've experienced a colonoscopy and occasional mental lapses and you don't recognize celebrities anymore and you've been in social situations where you had to work hard to contain your own flatulence, you ease up on geniushood and are ready to have friends.

Which leads me to a profound discovery: politics can break up a friendship but politics doesn't create one.

Political solidarity isn't enough to bond over. If we both agree about everything, then one of us is redundant. I know plenty of Democrats I wouldn't want to sit down to have coffee with, let alone dinner. Some of them are running for president. They need a humor consultant. Or maybe they need a dog.

Dogs are more useful than cats. A cat takes you seriously and supports your pretensions; a dog does not. You are in the midst of a proclamation about the media, or the Midwest, or Mendelssohn, or postmodernism, and you hear a tail thumping on the floor, and it's time for you to walk outdoors with your dog and watch it squat and then pick up its excrement in a baggie and dispose of it properly.

One minute you are a prophet and seer, and the next minute you're a sewage handler.

I'm going off to dinner now with my grandson and his girlfriend, two college juniors. He's British, she's French. We'll talk about what they see in the future. It's their future, I'm on my way out. My generation failed them. No big opinions from me. I'm here to listen.