Will we all go mad when 'Game of Thrones' ends? 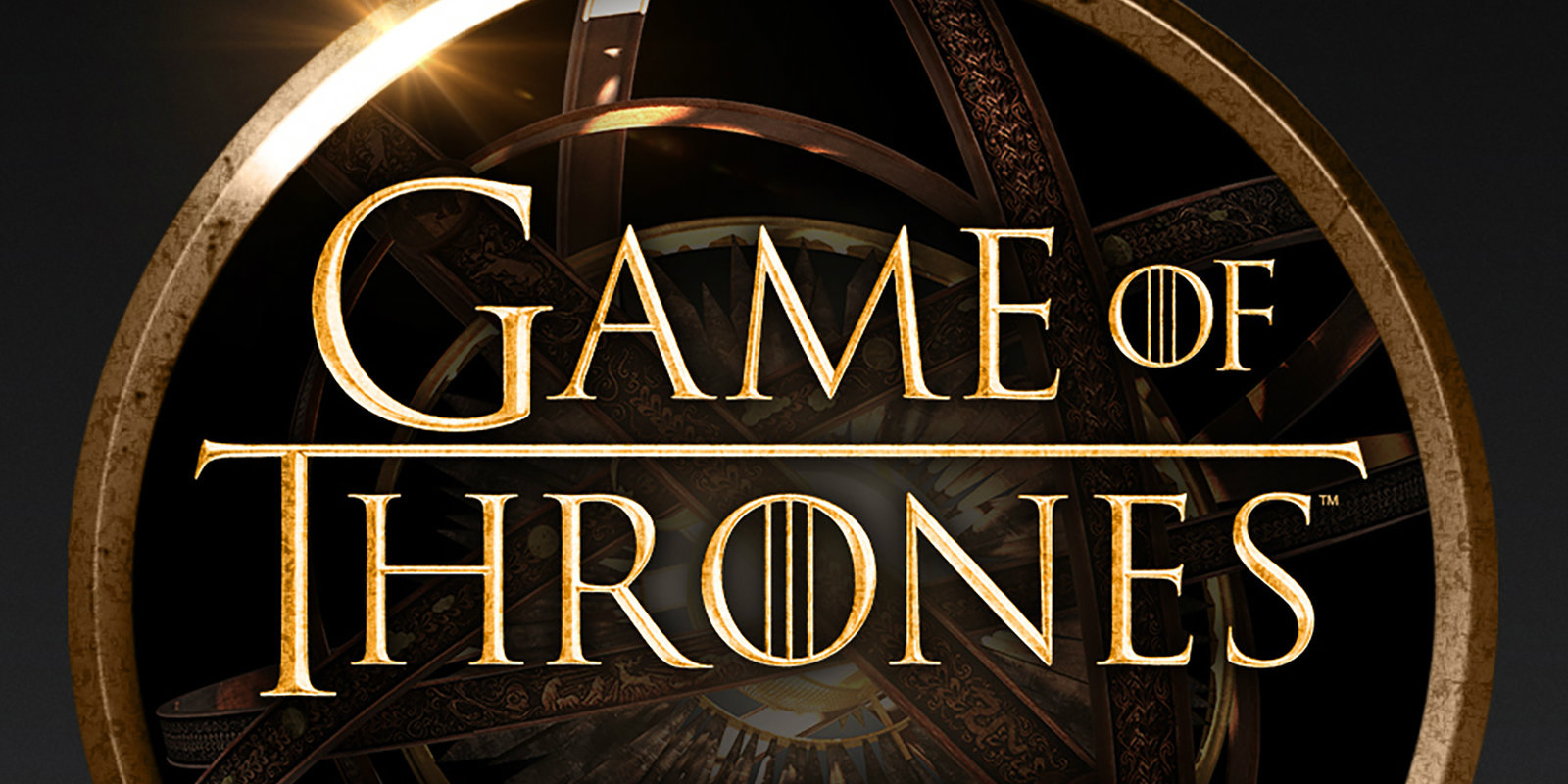 Was Scottish author thinking about the end of "Game of Thrones" when he wrote this line?

"Men, it has been well said, think in herds; it will be seen they go mad in herds, while they only recover their senses slowly, and one by one."

Mackay's book focused on much that drove people mad, from bloodlust and the love of dueling to insane speculation on tulip bulb futures. But he could just as easily have been writing about "Game of Thrones" on . Except his book, "Extraordinary Popular Delusions and the Madness of Crowds," came out in 1841.

"GoT" has millions of fans, and we're all about to pull out our hair and go stark raving mad in one vast, roiling herd.

Why? The series is almost at an end. There will be one more episode, just one. And then the fantasy is over, and we're left with reality.

And so, after years of "Game of Thrones," what do we do when it finally ends? Sigh, shriek, weep in disbelief and turn into vengeful puddles of goo, like many TV news anchors when lost the presidential election in 2016?

"Don't worry, 'Game of Thrones' will never end," said an editor, a sensitive man hoping to soothe my anxiety on deadline. "The show makes money. So, they'll never stop milking that cow."

I was so offended I almost called Human Resources on him, but I didn't have time. No matter, it is true that the cow has produced much milk and cheese for .

But it has also provided an escape for its fans, what with its dragons and political intrigue, wanton breasts and sexual violence, its pomp and ceremony, a feminist revenge fantasy that once masqueraded as just another sword and sorcery show.

It's now something of a church.

I'm not joking. "Game of Thrones" has many aspects of a church, a modern, secular church in a crumbling West, with many high priestesses and priests who write commentary on the show on news sites and blog incessantly, discussing the intricacies of its catechism and liturgical law.

Once, almost every newspaper employed a religion writer. But no longer. Now we have "Game of Thrones" writers. So, don't tell me it's not a religion.

And not only in print, but in sound, on obsessive, cultlike podcasts ranging from "Oysters, Clams & Cockles" to "A Cast of Kings" and others that I listen to far into the night, instead of sleeping.

Why don't I sleep? Because I'm depressed, dammit, that "Game of Thrones" is just about over. Aren't you?

What really depresses me are those who ostentatiously must tell us -- as if we cared -- that they don't watch "Game of Thrones" and don't care. You don't care? Fine. Shut the bleep up and leave us with our grief.

In the coming days, you'll see other writers following me on this lonely path, talking about the psychological toll it will take, and the sociopathology that's about to erupt on Reddit, on podcasts, on social media, everywhere.

Politicians will try to take advantage of our pain and move into the Throneless vacuum. Presidential candidate , an expert on Native American cuisine and culture, has even penned an essay, "The World Needs Fewer Cersei Lannisters."

Of course, it was shallow and self-serving, just like Cersei herself. Shame.

Tribune reporter , the Three-Eyed Raven of our newsroom, is worried about the reaction to the coming cultural void. He shared his fears on "" podcast that I co-host with another "GoT" fan, .

"It'll become good news for writers, people who come up with fantasy," Lee said. "We've had the end of 'The Avengers' and now the end of 'Game of Thrones.' Two major worlds of fantasy flickering out. What else will we have to distract ourselves in this very dire time?"

Dire time? The economy is booming. But it's obvious we're having withdrawal pain from the addiction to fantasy.

This is what happens when culture dies: first, a spiritual void, then the need for nostalgia, a desire to reach deep into the past to find a world that offers its inhabitants some semblance of order, as any "Star Trek" fan can tell you.

Consider the Talosians, a people who became addicted to fantasy. Their heads grew larger, their bodies became small and shrimpy, the surface of their planet died out.

The Talosians were so addicted to fantasy that they stopped procreating.

The late Dothraki warlord would have called them "wise men with skinny arms."


and its competitors will be tempted to offer derivatives of "Game of Thrones," because TV and are all about derivatives.

No matter how it ends, the showrunners and will incur the wrath of the faithful. And other fans will begin hating on the show before it ends, as a psychological self-defense mechanism.

Yes, there are sequels planned. But they won't be the same. They'll be derivative copies, attempts at recreating that world. Just as "Game of Thrones" is derivative of Arthurian tales and the Wars of the Roses.

But once it's over, it's probably over.

You can't go there and back again, can you?