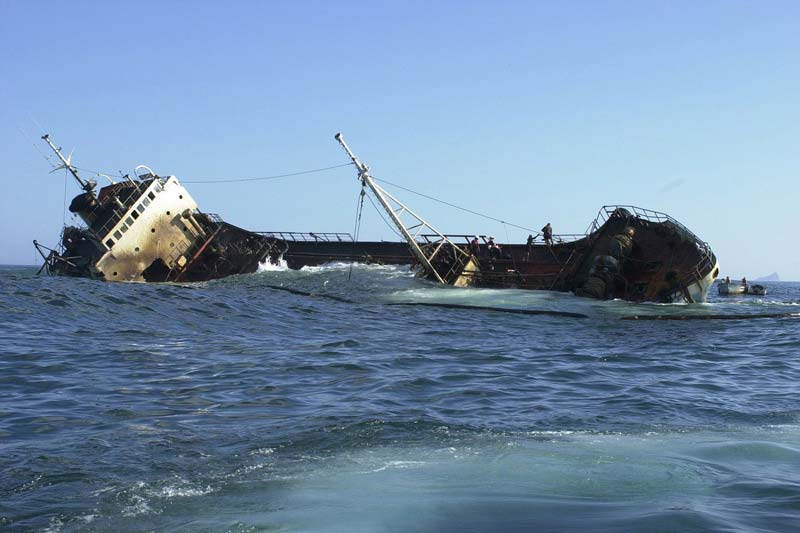 One, the swamp of fixers such as and John and was mostly bipartisan and predated Trump.

Two, the Trump administration's policies were far tougher on than were those of . Trump confronted in , upped defense spending, increased sanctions and kept the price of oil down through massive new energy production. He did not engineer a Russian "reset" or get caught on a hot mic offering a self-interested hiatus in tensions with in order to help his own re-election bid.

Three, has a long history of trying to warp elections that both predated Trump and earned only prior lukewarm pushback from the Obama administration.

It's also worth remembering that President and the had been recipients of Russian and Russian-related largesse -- ostensibly because had used her influence as Secretary of State under Obama to ease resistance to Russian acquisitions of North American uranium holdings.


As far as alleged Russian collusion goes, used three firewalls -- the , the law firm and the Fusion GPS strategic intelligence firm -- to hide her campaign's payments to British national to find dirt on Trump and his campaign; in other words, to collude. Steele in turn collected his purchased Russian sources to aggregate unverified allegations against Trump. He then spread the gossip within government agencies to ensure that the smears were leaked to the media -- and with a government seal of approval.

No wonder that special counsel partisan team spent 22 months and $34 million only to conclude the obvious: that Trump did not collude with .

Mueller's failure to find collusion prompts an important question. If the Steele dossier -- the basis for unfounded charges that Trump colluded with -- was fraudulent, then how and why did the Clinton campaign, hand in glove with top Obama administration officials, use such silly trash and smears to unleash the powers of government against Trump's campaign, transition team and early presidency?

The question is not an idle one.

There may well have occurred a near coup attempt by high-ranking officials to destroy a campaign and then to remove an elected president. Likewise, top officials may have engaged in serial lying to federal investigators, perjury, the misleading of the , the illegal insertion of informants into a political campaign, the leaking of classified documents and the obstruction of justice.

So, how can we tell that the former accusers are now terrified of becoming the accused? Because suddenly the usual band of former Obama officials and Trump accusers have largely given up on their allegations that Trump was or is a Russian asset.

Instead, , , , and are now beginning to accuse each other of wrongdoing.

Even their progressive media handlers are starting to sense the desperation in their new yarns -- and the possibility that these hired-gun analysts or guests were themselves guilty of crimes and were using their media platforms to fashion their own defense.

The end of the Mueller melodrama has marked the beginning of real fear in .

Comey, the former FBI director, has hit the lecture and television circuit with his now-tired moralistic shtick that he alone had a "soul" while others allowed theirs to be eaten away by Trump. Translated, that means Comey is terrified that former Deputy Attorney General , whom Comey attacked as a Trump enabler, knows that Comey himself may have broken the law -- and may direct prosecutors on how to prove it.

Comey is also in a tiff with his former deputy, . Both know that the FBI under Comey illegally leaked classified information to the media. But Comey says McCabe went rogue and did it. Of course, McCabe's attorney shot back that Comey had authorized it. Comey also claims the Steele dossier was not the chief evidence for a FISA warrant. McCabe insists that it was. It's possible that one might work with prosecutors against the other to finagle a lesser charge.


Former Director has on two occasions lied under oath to and gotten away with it. He may not get away with lying again if it's determined that he distorted the truth about his efforts to spread the Steele dossier smears. A former official claims that Comey put the unverified Steele dossier into an intelligence community report on alleged Russian interference. Comey has contended that Brennan was the one who did.

It's possible that both did. Doing so would have been unethical if not illegal, given that neither official told (if he didn't already know) that the silly Steele dossier was a product of amateurish efforts to subvert the 2016 Trump campaign.

In sum, the old leaky vessel of collusion is sinking.

The rats are scampering from their once safe refuge -- biting and piling on each other in vain efforts to avoid drowning.