How the Russia Investigation Helps Trump 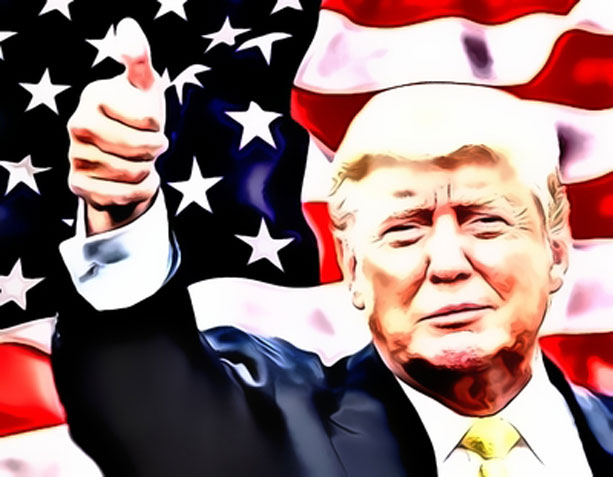 This week, for the first time in months, a generic ballot poll showed Republicans beating Democrats in the midterm elections.

According to Reuters, Republicans are now leading by six points.

And while that poll is obviously an outlier, the movement of the generic ballot in the direction of Republicans isn't: The average lead for Democrats has been dropping steadily since late February, from a nine-point lead to a four-point lead.


Certainly, the economy has something to do with it: The job market continues to boom; the stock market continues to hover around 25,000; and GDP continues to grow steadily. And, certainly, foreign policy has something to do with it: There are no catastrophic foreign wars on the horizon, and President Trump's gutsy calls to pull out of the Iran nuclear deal and move the U.S. embassy in Israel to Jerusalem resulted in zero serious backlash.


Democrats opposed the Trump tax cuts and have whined incessantly about Trump's Middle East foreign policy, even going so far as to demonstrate a certain level of warmth toward terrorist group Hamas. This isn't exactly brilliant politicking.


And so far, Americans have been right. Special counsel Robert Mueller's investigation has resulted in indictments of Trump associates on a charge of lying to the FBI, but there have been no indictments related to the original brief of his investigation: election collusion with the Russians. Meanwhile, each day seems to bring new headlines regarding the extent of the FBI investigation, dating all the way back to mid-2016. Americans aren't going to read all the details of the various stories — they're just going to take away that law enforcement was all over the Trump campaign, has come up with nothing thus far and continues to hound the Trump White House.

Furthermore, Democrats are getting discouraged. They were promised a deus ex machina — an alien force that would swoop in to end the Trump presidency. They hoped it would be Mueller; they were convinced the election was stolen. It wasn't, and it's unlikely Mueller will end Trump's presidency.


So when Trump fulminates about the supposed sins of the "deep state," few Americans are exercised. Most shrug; some even nod along. Democrats seethe but have no new fodder for their ire — and every day that passes with the media chumming the waters and coming up empty drives down enthusiasm even more. And Trump's focus on Russia means that he spends less time tweeting about other topics — which helps him, since he's less likely to make a grave error on those fronts.


If Mueller truly has nothing, there's a serious case to be made that the Russia collusion investigation actually helped Trump more than it hurt him. And Democrats might just have to come up with a plan for dealing with Trump's policies other than praying for an avenging angel to frog-march him from the White House.