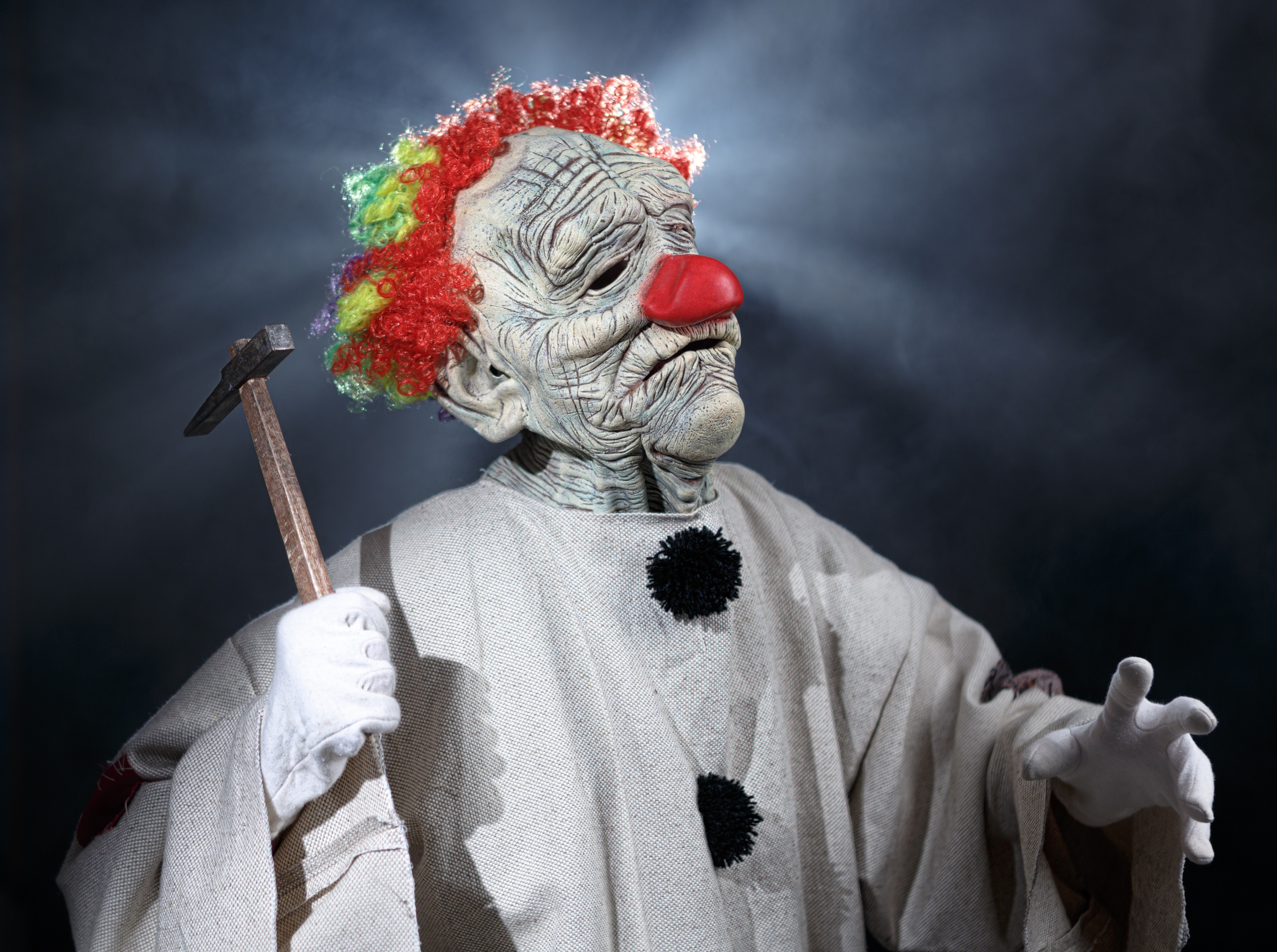 Elect a Congress dominated by Republicans, they said. It'll be fun, they said. Both houses will work together then to enact a broad GOP legislative agenda, so a Republican president can sign them into law. And voters will see how effectively a unified government in Washington can work, they said.

So voters bought that. Even at the state level, they elected twice as many Republican governors as Democrats. They elected an overwhelmingly GOP House of Representatives in 2010, a barely GOP Senate in 2014 and, in an historic upset, a self-proclaimed Republican as president in 2016.

So, how's that working out for ya?

Quite badly actually. So badly, in fact, that polls and historical patterns point toward Nancy Pelosi's Democrats taking back House control in November, not by anything they're doing, but because the majority Republican caucus is behaving like schoolyard kids arguing over who gets to be pitcher until the recess bell ends the debate. President Trump's frequent criticisms of his own party are self-destructive, enhancing the impression of a do-little Congress that could dampen GOP turnout in November and leave the White House stymied.

A Democratic House would set the scene for two years of real do-nothing political gridlock on Capitol Hill with both parties blaming the other in the fractious lead-up to the 2020 presidential election. And a fair number of people would come to wonder, with some reason, if our form of government and the feuding politicians we elect are capable of adequately functioning in the 21st century.


Last week was particularly pathetic. Republicans control the House with 235 members to 193 Democrats. It was time to vote on the "farm bill," a massive compendium of legislative reauthorizations that comes up every five years.

You may never visit a farm except to pick apples and a pumpkin come fall. But the farm bill is big, important, life-affecting news in the vast breadth of flyover country where the Republican Party was founded to produce 19 of the next 30 presidents, including Trump who virtually swept the Heartland in 2016. The farm bill is the federal government's main agricultural and food policy tool involving crop insurance, conservation, nutrition and farm commodity supports — also the Supplemental Nutrition Assistance Program, or food stamps.

So you might think in this election year, GOP House minds would be focused on the needs of their most important Heartland constituency, mega-donors aside.

Speaker Paul Ryan certainly was. He's from Wisconsin, not far from where those founding Republicans first met in 1854. Trump too was aware, issuing a policy tweet on Thursday: "Tomorrow, the House will vote on a strong Farm Bill, which includes work requirements. We must support our Nation's great farmers!"

Now, everyone assumed — correctly, as it turned out — that Democrats would be in unanimous opposition. After all, Trump liked it, reason enough to vote no. And the House measure included a GOP campaign promise from 2016. It imposed 20 hours of weekly work requirements or job training on the 41 million or so remaining food stamp recipients, down from almost 48 million under the Obama administration.

Millionaire Pelosi called the part-time work requirement "cruel," charging that, "Republicans are taking food out of the mouths of families struggling to make ends meet."

Spoiler alert: Despite widespread support and desperate rescue negotiations by GOP leadership, the farm measure was doomed. Not because every single Democrat opposed it. But because 30 Republicans followed Pelosi's lead, making the vote 198 in favor, 213 against. The turncoats were mainly members of the Freedom Caucus — or Fleadom Caucus, as some now call those pesky members.

This is an ongoing split that plagued Ryan's predecessor and will plague his successor. You may remember this rebel crowd led by North Carolina's Mark Meadows from its obstruction tactics surrounding all the futile efforts to repeal Obamacare last year. And the group's ultimately unsuccessful bids to twist last December's major tax reform into a different form. This time many of the rebels actually liked the farm bill, especially the work provision.

But they wanted to leverage that support to force immediate votes on a bunch of bills on immigration issues, which they believe threaten their reelections on Nov. 6. Ryan and his team offered numerous concessions, including promised votes on the measures next month. But that wasn't good enough for "me-first" members, who cloak their ornery opposition in conservative principles. Meadows wanted to be the playground pitcher right now.

This pattern of near-sightedness augurs ill for GOP hopes of compiling a strong record of legislative achievements this year to help counter Democrats' mounting fervor to vote against Trump. It ends up showing how effectively this unified government in Washington does not work. And it demonstrates otherwise successful Republicans' uncanny ability to never miss an opportunity to miss an opportunity.