Freaking ourselves out for a good cause 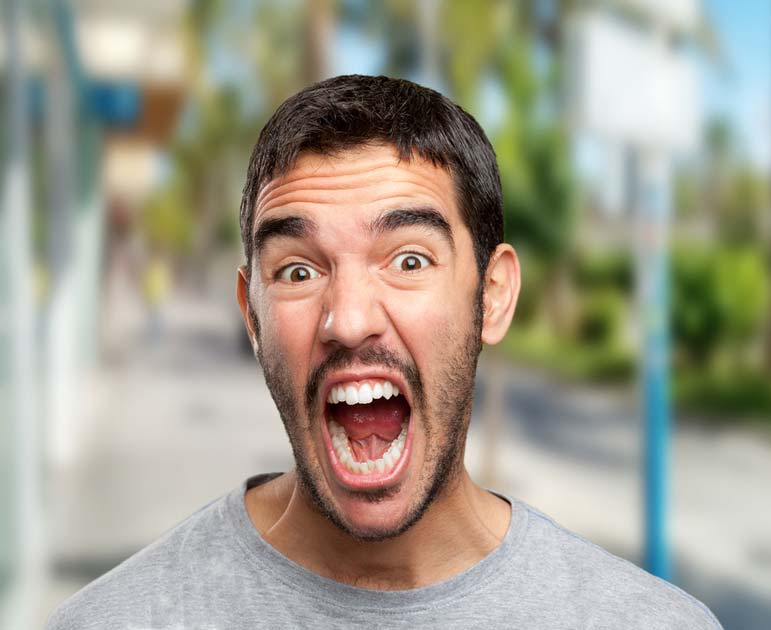 You wouldn't expect to find good news in a federal government report titled "Prisoners in 2016," but this lugubriously named Justice Department document is indeed full of fact-based reasons to feel better about the United States.

There's a lesson here, and it's not just the familiar one about the need to remember all the ways life in the United States might actually be improving, or at least not getting worse - despite the endless flow of troubling, and spectacular, news from President Donald Trump's Washington.

It's also about the relationship between alarmism and progress, and how the former may help bring about the latter, even if the facts don't necessarily support it 100 percent.

We now know that the U.S. incarceration rate, though still far higher than that of other industrialized democracies, was already on its way down as of 2010, when Michelle Alexander published "The New Jim Crow: Mass Incarceration in the Age of Colorblindness," propelling the issue of racially disparate imprisonment onto the national agenda. We also know, thanks to Justice Department data, that the incarceration rate for African Americans declined almost twice as fast as the rate for whites between 2007 and 2016.

The consciousness that Alexander's book raised cannot possibly explain these trends, because they started before it was published. Yet if she hadn't rung the alarm, positive developments might not have intensified as rapidly or as durably as they did.

Her ideas swiftly mutated from radical critique to conventional wisdom, influencing policy from the then-Obama administration to state governments in the deep-red Deep South, where several states' imprisonment rates have been declining faster than the national average.

Another example of the alarmism-progress dialectic from a different policy area: Concern over rising health-care costs is the stuff of both Republican and Democratic jeremiads, with the GOP blaming Obamacare and Democrats blaming a different cast of villains, including private insurance companies and Big Pharma.

What if both blue and red alarmism are, at least in one respect, behind the times? According to a newly published study by the Kaiser Family Foundation, the gap between the per capita growth rate in health-care spending and the percapita growth rate of the overall economy has been shrinking for years.

The two rates were essentially the same between 2010 and 2013, though health-cost growth exceeded economic growth modestly in 2014 and 2015. There's a good chance the 2010s will see the lowest differential between health-cost growth and overall growth since the 1990s.

In short, growth in health care's share of the economy is decelerating. We may be slowly but surely bending the cost curve downward, to a sustainable rate of growth, even at a time of coverage expansion.

There are undoubtedly many reasons for this, including the simple fact that there must be some inherent limit on health-cost growth. We can't devote 100 percent of the economy to health care any more than we could sentence 100 percent of the population to prison.

Cost control in Obamacare, such as the proposed excise tax on "Cadillac" private health plans, probably helped, too; but surely one source of progress was the general belief, accurate or not, that the situation was getting worse and therefore required urgent action.

Could Trump administration policy reverse these two positive trends, given Attorney General Jeff Sessions' tough-on-crime rhetoric, plus the president's promises to repeal Obamacare and otherwise fiddle with health care? Maybe, but the states, not the Justice Department, control the vast majority of criminal prosecutions and prison sentences; Obamacare repeal, meanwhile, keeps failing, though ending the individual health-insurance mandate via Republican tax reform did cloud the picture.

Reality and perceptions of reality will probably never coincide perfectly. Yet the role that alarmism sometimes plays in spurring change shows that this is not necessarily a bad thing. The point is to take neither alarm at the status quo, nor satisfaction with it, to a counterproductive extreme.

A balanced sense of both the challenges and opportunities in our current predicament - a.k.a. sanity - would seem to be the appropriate aspiration.

And notwithstanding everything that you see, hear and read, optimism is sane. The data prove it.