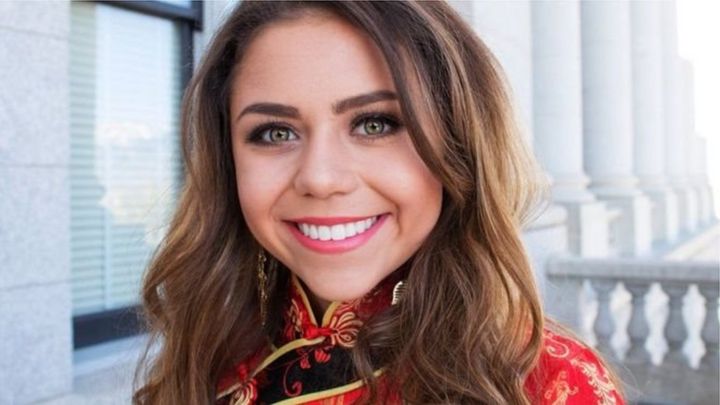 My friend DaChon, who lives in the same South Side neighborhood where I was born, told me he had a great place for lunch: 5 Rabanitos, at 18th and Wood.

We were there the other day, a black man and a white man in a fantastic Mexican restaurant. Skin pigment really doesn't matter. Taste buds matter. But the diversity police might read this column so I must take precautions.

"You've got to try the ahogada," DaChon said. He's an accomplished foodie, always trying something new. And he was right about the ahogada.

The ahogada at 5 Rabanitos is beyond delicious.

It is a sandwich of tender pork carnitas, black beans and pickled onions, cut in half and standing on its end in a spicy tomato broth. Ahogada means "drowned," hence, the broth, which fills the bread with a flavor explosion.

It is one of the tastiest things I've ever eaten in my life. And immediately I thought about trying to re-create it and then write about it. But then I realized something:

I did not have the requisite cultural permission slip to make and write about the delicious ahogada of 5 Rabanitos.

I didn't even know where to find the , to obtain a writ of dispensation and celebrate the famous torta of .

"Politics is downstream of culture," said the late, brilliant in perhaps the smartest commentary on our new media age.

American culture isn't just about selling whiskey, or in fuzzy pink hats Twitter-shaming for subversive suggestions that African-Americans don't have to live on the liberal Democratic plantation.

The way things are in this country now, in this nation of diverse people bumping up against each other, it's obvious that rigid rules are being enforced by the political left. They don't control the or ; the left has occupied the and rules from there.

If you make the wrong move, if you dare be seen as appropriating sandwiches from another culture, you may be subject to intense hate and withering social media outrage.

And the last thing anyone would want is a mob of social justice warriors calling you a racist simply for admiring (and copying) a tasty sandwich.

Or, for wearing a pretty prom dress.

Ask , the teenager who recently had hate poured down upon her for her selection of a prom dress she found in a vintage store.

Her exquisite dress was a red cheongsam, also called a qipao -- a traditional Chinese dress. Daum is not Chinese. And that was her sin.

But what happened to her after she posted a photograph of herself and her prom date wasn't the least bit beautiful. It was ugly. The mob swelled to the tens of thousands and began howling at her on social media. The shaming of was on.

A man named was the pack leader in this.

"My culture is NOT your ... prom dress," he tweeted. And he added another, according to the Post. "I'm proud of my culture, including the extreme barriers marginalized people within that culture have had to overcome those obstacles. For it to simply be subject to American consumerism and cater to a white audience, is parallel to colonial ideology."

White. Colonial. This is the whip of the new age. And so the mob howled at Daum for being a racist. It was a pathetic, ugly exercise, racist in and of itself, and depressing. It reveals a pathology in America that some can't even see. But it's real, and it is washes down over our politics.

Most reasonable people would object if had done something idiotic in costume. She did not mock or belittle an ancient culture. All she did was wear a beautiful dress, and for this she was trashed. She responded, and she didn't back down, saying she meant no disrespect.

"I've done nothing but show my love for the culture. It's a ... dress. And it's beautiful."

There is nothing wrong with a girl selecting a beautiful dress. There is everything wrong with a culture where hundreds of thousands of people could get on social media to denounce her for sins she didn't commit.

America succeeds when we celebrate our differences, when we appreciate them and enjoy them and share them with each other.

And America fails when the mob shouts down a young woman for daring to put on a pretty dress for prom.