How to crack the electoral code 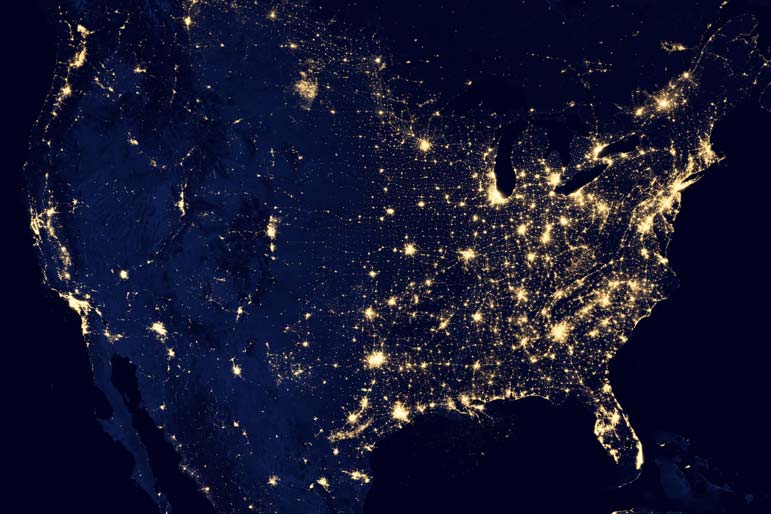 Theodore White invented a genre with his groundbreaking book "The Making of the President, 1960," and news junkies ever since have eagerly awaited postmortems from inside the operations of the various Republican and Democrat presidential campaigns. There have been 14 presidential elections since Kennedy-Nixon, and each has generated its own raft of books.

The 2016 election has had its yield. The most comprehensive, in my view, was Jonathan Allen's and Amie Parnes' "Shattered"; the most intimate was former secretary of state Hillary Clinton's "What Happened," a raw, emotion-filled memoir that is as "inside" as any such account can be.

What these dozens and dozens of tomes have in common, though, is a focus on the candidates and their teams. The voters get their moments on stage, of course, but they are like extras in a big production, almost always presented as slabs of demographic meat. Until now.

In a remarkable book and a remarkable bit of reporting, the focus has turned to the voters who elected Donald Trump president. On Sunday, The Post published "Loyalty, unease in Trump's Midwest," Dan Balz' 15,000-word investigation into the Trump supporters of the Upper Midwest. Balz's piece arrived at the same time as Salena Zito and Brad Todd's book "The Great Revolt," subtitled "Inside the Populist Coalition Reshaping American Politics."

Both the lengthy Post article and the comprehensive book dig deep into the electoral earthquake of 2016, the seismic shift that saw the Democrats' vaunted "blue wall" crumble as Trump piled up unexpected electoral college wins in Pennsylvania, Michigan, Iowa and Wisconsin, and a slightly less surprising victory in Ohio, which was supported in the Buckeye State by some stunning county-by-county results.

My home county of Trumbull, Ohio, along the Pennsylvania border hadn't gone for a Republican since 1972, and it voted for President Barack Obama by more than 60 percent in both of his elections. But it went for Trump 49,024 to 43,014.

Balz, Zito and Todd seek the "why" behind these big shifts. The answers are as numerous as the millions of voters who flipped from Obama to Trump, or who voted for the former in the past but stayed home in 2016, or who came out for the first time in a long time for the latter. No easy summation is possible, but read both accounts back to back, as I did, and one overarching theme emerges.

The Midwest is different from the coasts and not because of race or money, though the economic transformations experienced in much of the region have been sudden, varied and usually difficult. "Different" never used to mean "divided," however - but now increasingly it does.

The key theme is status - a fundamental conviction that elites of the big four metropolitan powers of Los Angeles, Silicon Valley, Manhattan and Washington wore a collective, fixed sneer toward their lessers between the coasts. Midwestern swing voters felt, to use the cliche from sports, "disrespected."

"Trump voters are acutely conscious of the disdain in which they are held," Zito and Todd wrote, and the same emotional current runs through Balz's reporting. That's a profoundly bad dynamic for the country.

On my radio show last Friday, I spoke with historian and classicist Victor Davis Hanson about this deep divide. I noted that there was an analogy in the distant past: the "Social War" of the late Roman Republic, also known as the "Friends War" or "Allies War," which pitted the peoples of the Italian peninsula against the vast might and wealth (and status) of Rome itself.

Hanson spoke to the similarities and the differences, the greatest of which, thank goodness, is that the ancient battle was a blood feud and ours is a political struggle. But the similarity, too, is profound: The center of wealth and power allowed itself to become alienated from the much larger geographical region on which it depended.

The modern version of this struggle is now deepening, driven in part by the profit to be made by playing to the 10 percent on both the left and the right ends of the voting spectrum, and even more dangerously to the identitarianism of the 0.1 percent of the far fringes. The president and his fiercest opponents hear most often and at the highest decibels from these extremes.

Balz, Zito and Todd remind us that the vast legion of surprise Trump voters are ordinary Americans, most often nice, community-oriented stalwarts of church and town. Neither party has paid much attention to them for decades. Now, however, they are the code to the next decade of American politics. Read these reports if you want to crack it.

Campaign gossip and tactics can be interesting and even addictive. But the real stories are in the voters and what made them move so far, so fast between 2012 and 2016.