The endgame of 'The Americans' might come down to a flag 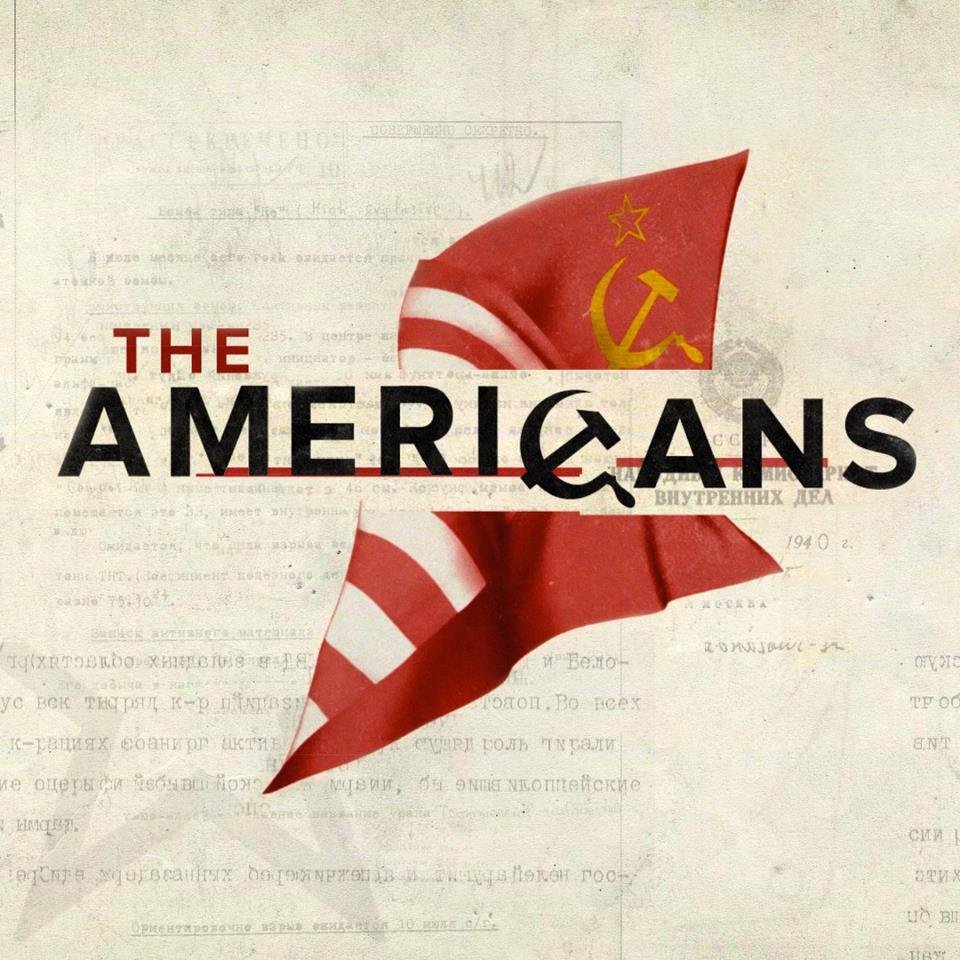 When you see an American flag in a film or a television show, you should pay attention: Film and TV are our most potent visual media, and few images are as visually potent as the Stars and Stripes.

The image of the flag is often used bombastically. In his excellent 2017 book of criticism focused on the trash cinema of the 1970s, "Opening Wednesday at a Theater or Drive-In Near You," Charles Taylor highlights the way Old Glory is used to signify the death of the American dream in "Winter Kills."

A darkly comic thriller about the assassination of a U.S. president, "Winter Kills" features John Huston in the role of Pa Kegan. The gravelly-voiced Huston is an actor "with a face more like a rock formation ... ridiculous, but you're struck by his sheer chutzpah," Taylor writes. Kegan is "the all-American son of a (b----) who in his foul and larcenous way believes himself something like a tougher-minded Horatio Alger. And (director William) Richert gives him a spectacular exit. Clinging to the enormous American flag flying from the Kegan corporate headquarters, Pa Kegan falls to his death among the folds of Old Glory, literally rending it in two on his way down."

Michael Bay, the auteur of awesome, is no subtler in his use of the American flag. I remain convinced that "Pain & Gain," which features muscle-bound dunderheaded criminals bulking up in proximity to American flags whilst spouting slogans about the American dream in a film set during the end-of-history 1990s, is an esoteric critique of focusless American hyperpower in an age without enemies. Or, judging by "Transformers: Age of Extinction," perhaps Bay just likes the way Mark Wahlberg looks standing in front of the red, white and blue while his camera spins around both to create his signature parallax effect.

But my favorite use of the flag in recent memory came on "The Americans." As the final season about the husband-and-wife spies from the Soviet Union hiding out in 1980s America hit its midway point, Philip (Matthew Rhys) finally made his choice about whom to back. Asked to persuade the daughter of a CIA higher-up he has seduced to travel to a Communist country while on spring break - where she will be implicated in drug-smuggling, and her prison sentence used as bait to persuade her dad to sell out American secrets - Philip, never the true believer his wife, Elizabeth (Keri Russell), has been, balks.

Calling from a pay phone, Philip breaks up with the girl, telling her she will be all right, that he is in a bad place, that he can't see her. But, most importantly for the plot of the show writ large and the narrative themes with which it has struggled, Philip chooses to sell out the Soviets.

"Something's wrong with you," Kimmy says, blindsided by the breakup. "I know," he replies. "But I'm trying my best." And then, as the camera slowly spins around Philip, he spills the beans: "Kimmy, when, um, when you're in Greece, if - if - if, um, if somebody tries to get you to go to a Communist country with them, don't. OK? Don't go. ... Go to Greece. Stay in Greece. And then come home. Do you hear me? Goodbye, Kimmy."

As Philip finishes this little monologue - a powerful, subtle bit of acting - the camera stops its rotation, and we can see, in the background and out of focus, an American flag waving in the night sky. It rests over Philip like a good angel on his shoulder, whispering into his ear. The work here from director Thomas Schlamme is restrained, refined; he does not snap the flag into focus as the scene ends, driving home the point that Philip - loving father, struggling small-businessman - has slipped his Soviet bonds once and for all.

I will offer no predictions about "The Americans" as it enters the home stretch; all I'll say is that I love delicate little moments like this bit of flag-waving from one of the few quietly reactionary shows on TV. Such subtlety may explain why it has failed to pick up traction with audiences. No matter. Discerning audiences know better. And we're on the edge of our seats as we near the show's end.

Previously:
• R. Lee Ermey made 'Full Metal Jacket' a movie that Marines and antiwar protesters could love
• A Quiet Place' isn't just pro-life --- it makes us understand what being pro-life truly means
• Babe's Aziz Ansari piece was a gift to anyone who wants to derail #MeToo
• Parents, please stop turning your kids into viral sensations
• People who want Twitter to clean up its act should be careful what they wish for
• 'Veep' captures the grubbiness of post-presidency greed; Obama should take heed
• The conservative critics the BBC left out of its best movies poll
• Republicans buy movie tickets too, Paul Feig
•
• Toys with disclaimers ---- against social and political commentary. Seriously
• Why conservatives should back plans to make the Oscars more diverse
• With '13 Hours,' Hollywood is finally acknowledging conservative audiences