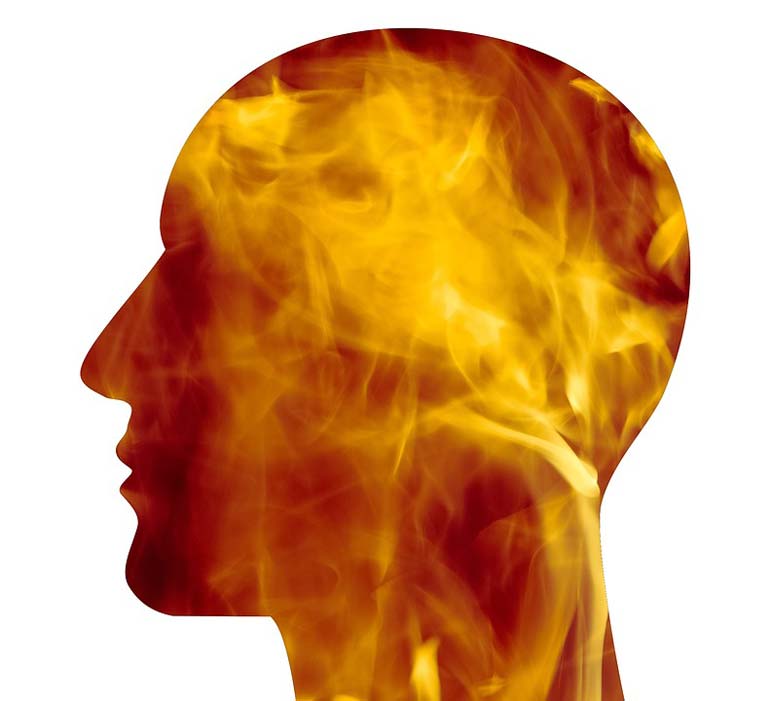 You know how a person with a leg cramp needs to walk it off? News of Michael Cohen's attempted transformation last year from New York taxi medallion merchant to Washington wise man has given me a brain cramp, and I need to think it through.


Swiss pharmaceutical giant Novartis hired President Donald Trump's designated porn-star silencer to "advise the company as to how the Trump administration might approach certain US healthcare policy matters," as the company explained in a very embarrassed statementthis last week. Based on little more than the man's boasts about his influence, Novartis agreed to pay Cohen, Trump's conduit to alleged lover Stormy Daniels, $1.2 million per year, in 12 monthly installments.


Earth to Beltway: That number might not shock you, with your $100 lunches and $30,000-a-year preschools, but that's a truckload of lettuce to Ma and Pa America.


Novartis discovered almost immediately that Cohen had not the slightest idea how the Trump administration might approach health-care policy. Despite his supposed access to the new president, evidently the topic had not come up.


Now, you can't blame Cohen for this, because candidate Trump never had a health-care policy. He had a couple of health-care slogans. "I am going to take care of everybody," for example. But in terms of details: The man was a beauty-pageant promoter, for heaven's sake. If health care had ranked high among his interests, the interview portion of the Miss Universe competition would have been quite different.


EMCEE: Miss Romania, tell us in your own words how you would promote accountable care organizations if you should wear the crown?


Novartis chief executive Vasant Narasimhan called the deal "a mistake" in a memo to company employees. AT&T chief executive Randall Stephenson struck the same note in apologizing for his company's $600,000 arrangement with Cohen, calling it "a big mistake" and saying the company's head of lobbying would be retiring. So far, Columbus Nova, an investment firm with close ties to a Russian oligarch, has not apologized for - or explained - the half-mil it reportedly lavished on Trump's fixer.


What I find striking is that, even after Cohen's incompetence was apparent, Novartis kept sending those monthly $100,000 checks. The company says the lawyer's failure to deliver on his promises was not grounds for voiding the contract. Admittedly, if lack of results ever becomes punishable in Washington, the capital's economy could seize up like a jet engine plowing through a flock of snow geese.


Still, there's something very New York, or maybe New Jersey, about this scenario. If Cohen could not help Novartis, company brass may have reasoned that he could be in a position to hurt Novartis by putting a poisoned word in the president's fickle ear. So it was safer and easier for Novartis to pay up. In the world where Cohen and Trump have kept company for years, the world of failed casinos and luxury condos bought with untraceable cash, it's not unheard of for a commercial enterprise to pay monthly remittances to individuals with, shall we say, connections.


That's a real nice multinational pharmaceutical corporation you got there. Sure would be a shame if something bad happened to it . . .


Perhaps you are wondering why a company based in Basel, Switzerland, needed $1.2 million worth of good will among the colorful cast of characters on Team Trump. And why that company rushed to sign such a lucrative lobbying contract without performing even minimal due diligence.

For that amount of money, I could have given the company a foolproof way to capture the president's heart. Just put Narasimhan on CNBC and have him say, "Now that Donald Trump is in the White House, we're probably going to cure cancer!" Next stop, Lincoln Bedroom.


But the cold truth is that a million bucks is pocket lint compared with the sweetheart deal that companies such as Novartis have already engineered in the United States. A law prevents America's largest health-insurance entity, Medicare, from negotiating lower prescription drug prices. That's a big part of the reason drugs in the United States cost far more than the same compounds prescribed in other Western countries.


Drug pricing in the United States is badly broken. For example, a study published in the journal Neurology found that treatments for multiple sclerosis, a field in which Novartis is a major player, have skyrocketed despite increased competition, thanks to "a seemingly dysfunctional marketplace where expanded choice has led to higher, rather than lower, prices."


On Friday, Trump unveiled his long-promised plan to tame prescription prices, and guess what? The ban on Medicare negotiation, which candidate Trump promised to end, remains intact. Evidently some of the industry's lobbying dollars were spent more effectively than others.