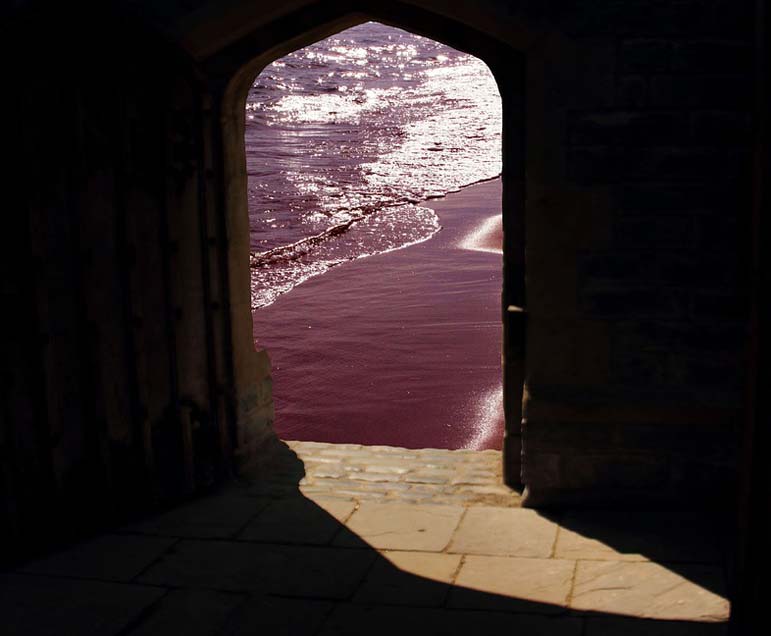 Celebrating the anniversary of eternity

June 7, 1967, is a date planted forever in my memory. It was on that day my family moved into the house I grew up in.

Decades later, I discovered that it was also the day when the Jewish people reclaimed sovereignty over their eternal capital after 2000 years of foreign rule.

I didn't just grow up in the house that became my home. I saw it built, literally from the ground up. My father was the contractor, so I watched as trenches were dug for water and sewage pipes, as concrete was poured for the foundation, as wooden framing gave it shape and stucco exterior transformed it into a dwelling.

I was six years old the day we moved in. For the next eleven years, that house was the place that sheltered me from the uncertainties of life and gave me refuge from all the scrapes and traumas of childhood and adolescence.

But then something unexpected happened. I went away to college. I made new friends. I experienced the thrill of new ideas and the passion of intellectual exchange. And when summer arrived and I returned to visit my parents, the place they lived was just a house, just a way-station for waiting out the days until I went back to where I belonged.


The following year my parents sold the house. I never missed it.

But college didn't remain home, either. Even before graduation, I felt something pulling at me, calling me to search somewhere else for home.

THE END OF THE LINE

I remember the day before I first arrived in Israel. The ship that carried me cut across a Mediterranean Sea as still and clear as a sheet of glass, utterly surreal as it reflected the color of the sky. Night descended, and the lights of Haifa glittered on the water. Israel was not my first port of call, but an inexplicable feeling of anticipation stirred inside me, a feeling that could only be described with one word:

The next afternoon I was in Jerusalem; by an unlikely turn of events, I found myself being led through the stone labyrinth that is the Old City. As dusk fell on that Friday evening, I turned a corner and found myself face-to-face with the ancient stones drenched by generations of tears.

In that instant, everything stopped.

But right then, as the last rays of the sun caught the top of those living stones and the mingled voices of hundreds of faithful wafted up from the courtyard, I felt an irrefutable connection to the three thousand years of tradition, devotion, and moral freedom that has kept my people alive while the countless empires that tried to destroy us have all vanished from the earth.


I had no memory of the iconic picture of the Israeli soldiers looking up in awe and wonder at the moment they liberated the Wall. But in a single moment, 14 years later, I felt what they must have felt: the vastness of infinity and the echo of destiny. I couldn't imagine how I had lived my life without knowing what this was or what it meant. And my life has never been the same.

THE BEGINNING OF TIME

50 years ago today, according to the Hebrew calendar, on the 28th day of the month of Iyar, a small company of Israeli soldiers charged through Lion's Gate and into the Old City of Jerusalem.

Winding their way through the narrow passageways, they emerged at the epicenter of world history, at the last surviving remnant of the physical Temple from which the light of divine wisdom illuminated the world so many lifetimes ago.

The battle was over. But the war would go on.

The war goes on still: the war against self-serving leaders who oppress their own people, turning victimhood into a weapon against the tiny Jewish nation that wants only to live in peace; the war against irresponsible journalists who fabricate monoliths of falsehood from splinters of fractured truth; the war against well-meaning fools who enable the purveyors of hatred and bloodshed by legitimizing their cause; and the war against ignorance of history, which permits the loudest voices to rewrite the past.

But these are battles we will win. Because ultimately, Jerusalem is our capital and Israel is our true home, our only home. We built her from the ground up; we gave our lives for her and placed our souls under her protection. We will never abandon her; and she will never abandon us.

As long as we remember all Jerusalem stands for, we will carry her in our hearts and in our minds wherever we go, wherever we are. We will never stop fighting against ignorance and injustice, and we will never doubt the inevitable and undeniable truth of the words we cry out again and again, Next year in Jerusalem!