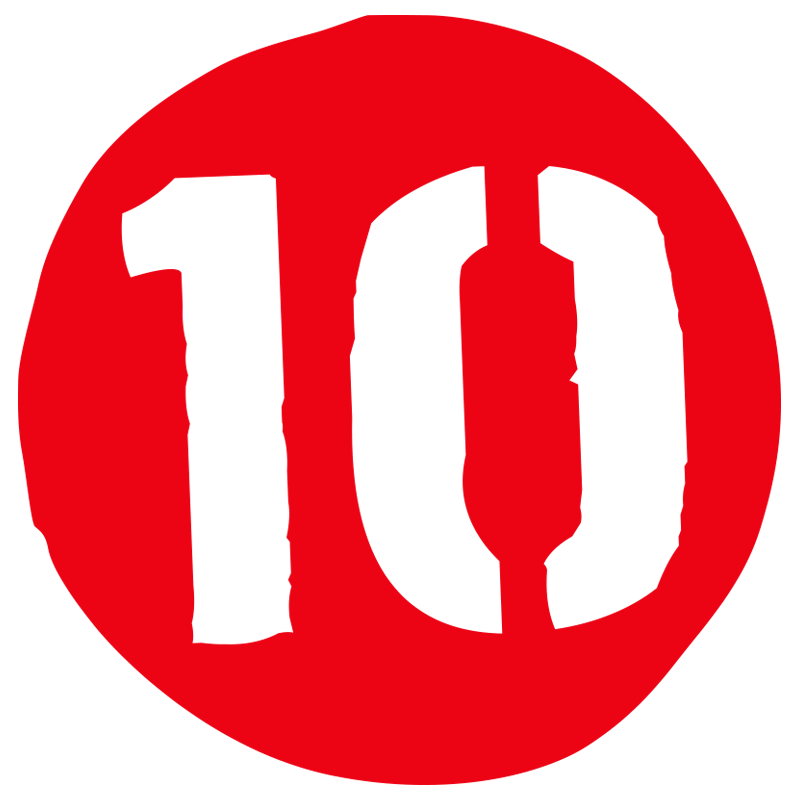 If you had any doubt Ted Cruz was desperate, he proved it this week by announcing Carly Fiorina as his running mate three months before the Republican National Convention and six days before a win-or-die Indiana primary. The gambit seems unlikely to change the trajectory of the race for 10 reasons:

It smacks of presumptuousness. It does not seem principled but political, which goes against the senator's brand.

2. It is hard to see the announcement dominating more than one news cycle. Cruz lost all five states that voted on Tuesday, finishing in third place behind Donald Trump and John Kasich in four of them. It was quite Trumpian of Cruz to change the subject with a bold stunt. Remember when Trump rolled out the Chris Christie endorsement the morning after his terrible debate performance in Texas? It feels inevitable that Trump will say or do something to upstage Cruz's pick.

3. How many Indiana Republicans are going to decide to vote for Cruz because he tapped Fiorina? Not that many, we'd guess. "Fiorina doesn't appeal to Kasich voters," the Manhattan Institute's Avik Roy argued in Forbes. "For better or worse, Kasich has become the vessel of moderate Republican voters: the suburban, upper-income folks who prefer pragmatism to bomb-throwing. And Carly Fiorina is, at least rhetorically, a Cruz-style firebrand. There's also the fact that pragmatic conservatives tend to favor someone for veep who has deep experience in governing and legislating, something that Fiorina does not."

4. This trick has failed every time it has been tried. In 1976, on the verge of losing the nomination to President Gerald Ford, Ronald Reagan announced Sen. Richard Schweiker of Pennsylvania as his running mate. It angered his core supporters, especially in the South, and did nothing to peel away any delegates from the Pennsylvania delegation, which was the goal. Schweiker became such a liability that he offered to drop out. Reagan kept him.

In 1952, Robert Taft told GOP insiders that he would pick Douglas MacArthur as his running mate if nominated over Dwight Eisenhower. Time magazine recalls that this led many to say MacArthur should be the nominee.

In 1992, trying to woo African American voters, Democrat Jerry Brown said before the New York primary that he would pick Jesse Jackson as his vice president. But it hurt him badly with the state's huge Jewish population, the New York Times noted. Bill Clinton won the primary and then the nomination.

Brown wound up finishing third, behind Paul Tsongas, in the Empire State.

5. Fiorina cannot deliver California. The only political contest Fiorina has ever actually won is a 2010 Republican Senate primary in California. But after losing the general election to Sen. Barbara Boxer (D), she moved away from the state. I was in New Hampshire last year when a voter told Fiorina how much she loves California. The then-candidate awkwardly responded that she now lives in Virginia and hinted pretty strongly that she doesn't like the state all that much.

As Marty Wilson, who managed Fiorina's 2010 Senate campaign, told the Los Angeles Times: "Is it a game changer? No, I don't see it that way."

6. Fiorina is not actually that talented as a surrogate. "In 2008, she botched her role as a [John] McCain surrogate when she first said his vice presidential nominee, Sarah Palin, was unqualified to be the CEO of HP, and then added that McCain was, too," notes Newsweek's Matthew Cooper.

7. Her dismal tenure as CEO at Hewlett-Packard, which included a scandal over spying on her board of directors, makes it harder for Cruz to attack Trump over his business record. "It doubles the size of the target. It basically opens the door for your opponents to attack your running mate," Claremont McKenna College political scientist Jack Pitney told The Wrap.

8. It deprives Cruz of the chance to name a stronger running mate down the road. Someone like Sen. Marco Rubio might have actually helped Cruz carry a state such as Florida in November.

9. Cruz has lost a valuable bargaining chip at a contested convention. He might have wanted to create some kind of unity ticket with Kasich, but that possibility is now foreclosed.

10. The mainstream media coverage was pretty brutal. It is certainly not what the Cruz camp was hoping for. Reporters are grasping for various metaphors that make it seem as if Cruz's campaign is on the verge of failure: "This is a Hail Mary pass,"writes The Fix's Chris Cillizza. "It, like the deal that Cruz and Kasich cut earlier this week, amounts to a tacit acknowledgment that if nothing changes in the race Trump is going to win. Could it work? Sure. Sometimes Hail Marys get caught. But usually they get knocked down and the other team starts celebrating."

• 03/31/16: The Dem convention in Philadelphia could be even messier