Tipping is easier hated than fixed 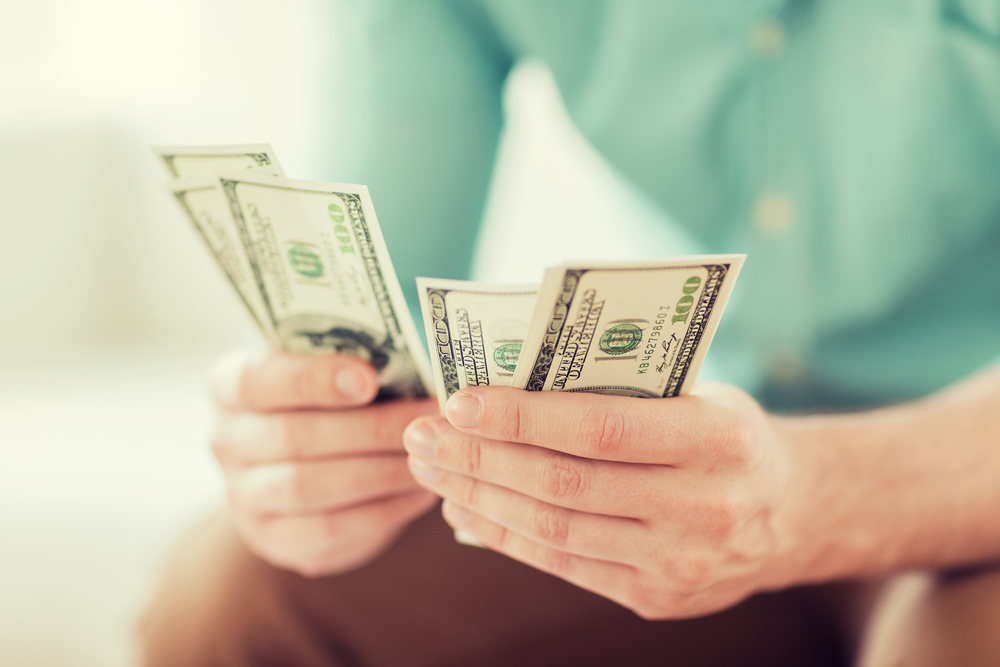 What's most powerful - culture, economics or law? We need to know, because restaurant tipping is a cutting-edge policy issue: Congress has just overridden a controversial proposed tipping regulation from the Trump administration; meanwhile, residents of the District of Columbia will soon vote on a higher minimum wage for tipped workers.

And nothing illustrates the interaction of culture, economics and law more vividly than the peculiar American practice whereby diners help determine servers' compensation.

Identifying the inefficiencies and inequities tipping breeds is relatively easy; designing an alternative that benefits everyone is not.

The origins of tipping go back more than a century, to the days when only well-heeled Americans dined out and waitstaff constituted a tiny fraction of the nation's labor force. Government left the custom alone, even though - or perhaps because - it reinforced the hierarchy between mostly white, male restaurant customers and their servers, often women and minorities.

Even New Deal-era minimum wage laws exempted tipped workers until 1966. By then, tipping was so culturally embedded that Congress took it for granted that certain workers "customarily and regularly" received tips, while others did not. It created the "tip credit" system, whereby restaurants could pay customarily and regularly tipped personnel a much smaller minimum wage than others received, as long as tips offset the difference.

The unintended economic consequence: an imbalance between the pay of "back of the house" staff - dishwashers and the like - pegged to the regular minimum wage, and the more variable pay of "customer-facing" servers.

There is some inevitable exploitation built into the latter reality. The New York Times recently published a lengthy article about the indignities, sexual and otherwise, tipped servers put up with.

However, the system enables servers who are not necessarily more skilled than dishwashers to get paid more nevertheless, and, often, to get paid more than it would have taken to recruit them in the first place.

After restaurateur Danny Meyer enumerated tipping's drawbacks in a Feb. 25 Post commentary, Simone Barron of the pro-tipping Restaurant Workers of America responded in a letter to the editor that "control over my earnings is one of the greatest perks of working as a tipped employee." She preferred pay for service with a smile to what would be "dictated by your employer or the federal government."

Tipping culture is becoming less stable in today's world, where everyone eats out, restaurants employ nearly as many Americans (11.9 million, according to the Federal Reserve Bank of St. Louis) as factories, and the fast-casual restaurant business is going through a shake-out.

There is money on the table, so to speak; employers would like to grab some and redirect it from servers to dishwashers, while workers' rights groups insist it belongs to servers and that employers should find another way to top up dishwasher pay.

When culture, economics and law collide, politics results. There was an uproar when a Trump administration labor regulation rewrite threatened to let restaurants redirect tips not just to dishwashers but also to their own profits. The recently passed appropriations "omnibus" bill included a provision preventing that.

The June 19 ballot initiative in Washington would gradually replace the "tip credit" with a system under which all local restaurant employees would get the statutory minimum wage - soon to be $15 per hour - and servers could still receive tips on top of that. Similar laws prevail in seven states, mostly on the West Coast.

However, servers wouldn't necessarily get to keep all of the tips, because the law Congress just passed lets restaurants that pay servers the statutory minimum and don't use the "tip credit" redistribute tips to their back-of-the-house employees.

Speaking of equity, lower-income diners would probably lose out in a no-tip world, because, as Michael Lynn, an expert on tipping (yes) at Cornell University's School of Hotel Administration, points out, the current system lets them control the cost of eating out by tipping less; higher-income big tippers cross-subsidize them. If server pay had to be fully reflected in menu prices, that couldn't happen.

A pure free market would be simple and consistent: Restaurants could pay servers what they wanted, and customers could leave whatever tip they wanted. Let a thousand business models bloom.

This would work, though, only if the law did not require restaurants to pay at least part of the staffs a minimum wage - and that's never going to happen.

Or we could forbid tipping. This, too, is easier said than done, as Meyer discovered when he barred tipping at his establishments; some servers lost income and defected to competing "tipped houses."

Tipping culture is strong, notes Lynn, who has been studying it for three decades - so strong that only an airtight prohibition could stamp it out. "Once a few people start tipping," Lynn notes, "it puts social pressure on others to do the same."

For all of tipping's stubborn flaws, it's possible to imagine worse alternatives. Trying to enforce a law against it might be one.