Republicans have been playing touch football on nominations; it's time to tackle 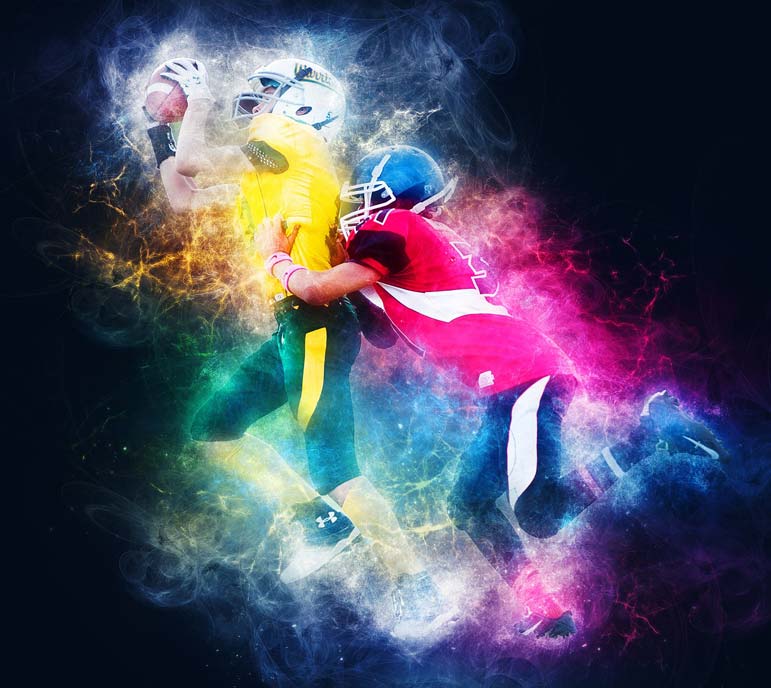 The United States Senate is in session this week. Time to talk about President Donald Trump's nominations again --- especially those to the federal courts.

With the death last week of Judge Stephen Reinhardt, the "liberal lion" of the U.S. Court of Appeals for 9th Circuit, the most reversed federal appeals court in the land has eight vacancies, but only two nominees. There are more than 150 vacancies across all the federal courts as the White House nomination process, the Senate Judiciary Committee and Senate Democrats have all worked at a snail's pace for the first 15 months of the Trump presidency.

Senate Majority Leader Mitch McConnell, R-Ky., may feel his preservation of the country's right to chose the successor to Justice Antonin Scalia among his most important achievements. Indeed, the 14 circuit court federal judges confirmed so far under Trump is a record. But the old question "what have you done for me lately?" - while perhaps unfair - is appropriate.

Sen. Lindsey Graham, R-S.C., told me Monday morning, "It would take about one weekend" of keeping the Senate in session to break the logjam and start confirming nominees. Why a two week break at Easter for the Senate instead of the Good Friday afternoon off break that most working Americans received?

Why not a 24/7 work week until the Senate Democrats give up their childish practice of insisting on 30 hours of debate for every nominee no matter how lopsided the confirmation vote? Why maintain the Senate's old tradition of deference to "home state" senators on circuit and even district court nominees when former Democratic leader Harry Reid, Nev., took a wrecking ball to the actual rules? Why, in other words, are Republicans playing touch football while Democrats play tackle?

Originalists impatient with the one-sided clubbiness of the Senate are also frustrated with Attorney General Jeff Sessions and White House Counsel Donald McGahn. Where are the nominees? One or two or sometimes even three nominees escape the White House every other month or so, but look at the 9th Circuit and its vacancies and nominees: How can this be happening when the president owes his victory in part to his promise to appoint conservative judges? It would take a week to fill out the list and send the names forward - if there was resolve or a sense of urgency. With the GOP, it seems there never is either of those, but instead always a sense of "things will get done in due course."

Yet everyone knows that not a single originalist will proceed through a Senate ruled by Sen. Chuck Schumer, D-N.Y. And Republicans' Senate majority - while not yet at great risk - very well could disappear in November. The GOP needs to act like that possibility is real.

Insist the Senate break the logjam over the nominees. Ease in with some non-judicial nominees, including your pick for ambassador to Germany, Richard Grenell, and a few others already out of committee. Then after the Cabinet is filled, urge everyone to go "around the clock" on the courts.

Not only will doing this dramatically improve the quality of the country's courts, but also a showdown over judges will rally the base and elevate the stakes in November. If a Supreme Court retirement arrives in June, the process will already have been fixed; the hearings could be held in July and a vote held in August. McConnell should spread the word: No August recess, not if one circuit court nominee is left without a vote come the end of July.

Senate Republicans have worked twice as hard as any previous group in 2017 and the first quarter of 2018. But now they have to work as hard as ordinary Americans. Especially when deadlines draw close. It is time to act as though governing really is as important as senators campaigning for election say it is.