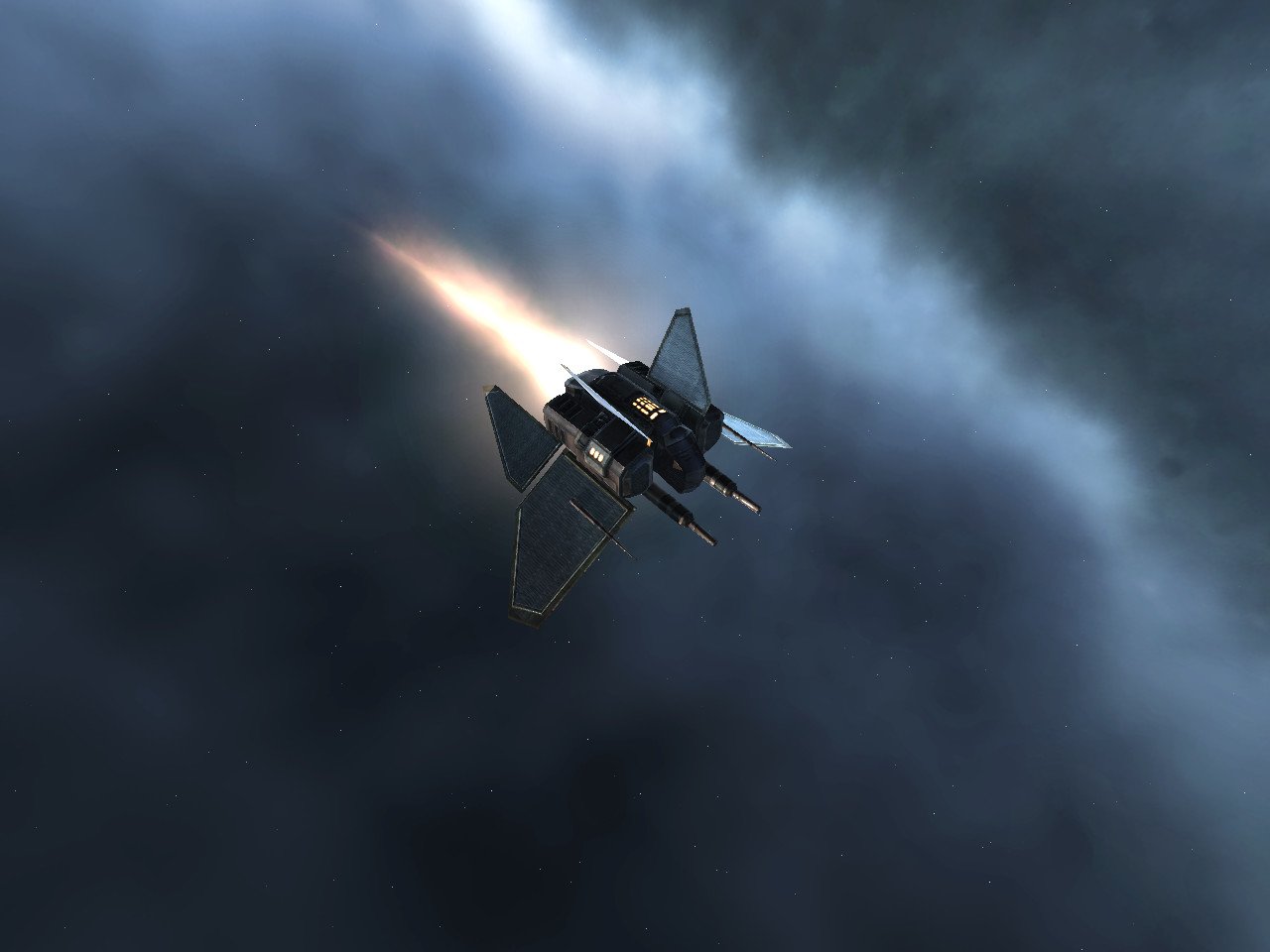 WASHINGTON - Citing a growing threat that terrorists will use drones for surveillance or as weapons, the Trump administration is asking Congress to give the Departments of Homeland Security and Justice the power to track, reroute or destroy the devices, according to a copy of the legislative proposal obtained by The Washington Post.

The legislation would free safety and security officials from those agencies, and their contractors, from laws against intercepting electronic communications that officials say have hamstrung their ability to protect sensitive facilities from increasingly cheap and powerful unmanned aircraft, which already number in the millions.

It would also give wide discretion to those working for the government, outside observers said. The full picture of which facilities would fall under the new authorities remains unclear. Those facilities would be subject to what the proposed legislation calls a "risk-based assessment" as well as regulations and guidance that would be shielded from disclosure under the Freedom of Information Act.

The proposal comes weeks before the Department of Transportation plans to announce which states, communities and companies have been selected as part of an administration push to dramatically expand drone use nationwide. The White House announced the drone integration pilot program in October, and groups from Nevada to Virginia have applied. Firms including Google, Uber and Amazon.com - whose founder, Jeff Bezos, owns The Washington Post - have teamed with communities on the effort.

Supporters want the ability to fly drones in ways that generally are not allowed today, such as roaming across a wide area outside the direct view of the operator. Security officials have long raised concerns, and the pilot program and legislation are among efforts to address them.

Among the specific "facilities and assets" where authorities could interfere with or take down drones are Secret Service protection missions; operations to protect federal judges and witnesses; efforts to secure Coast Guard and Customs and Border Protection vessels; and Federal Bureau of Prisons facilities. Designated "national special security events," such as international summits, inaugurations and major sporting events could also be covered.

Administration officials said they are seeking the new authority only to address "a narrowly defined set of sensitive missions," according to supporting documents. But how narrowly or broadly the authority would be applied would be left to the departments, in consultation with the secretary of transportation, according to the proposal.

For example, missions could include those covered by a statute that says Homeland Security "shall protect the buildings, grounds, and property that are owned, occupied, or secured by the Federal Government."

Authorities would also gain counter-drone powers in situations involving "active federal law enforcement investigations, emergency responses or security operations" or in cases where "there is reason to believe" a national security threat "may involve unlawful use of an unmanned aircraft."

Laura Donohue, director of the Center on National Security and the Law at Georgetown University Law Center, said that the threat from drones is real but that the proposal as written is too deferential to federal judgments about potential dangers and raises First Amendment and other concerns.

Drones "can be preprogrammed, be controlled remotely, travel at speeds of 90 mph, and be difficult to interdict - particularly when designed to avoid objects and munitions," and effective defenses are needed, Donohue said.

But while authorities would be empowered to interfere with electronic communications controlling potentially dangerous drones, they also could gain authority over video feeds or other newsworthy or politically sensitive information collected by the drones, she said.

Donohue said it appears that if the secretary of homeland security or the attorney general "decide a particular area raises national security concerns, such as chemical facilities that may be considered part of the critical infrastructure, environmentalists could be prohibited from flying a drone nearby to collect information on and to report on chemical dumping."

"The federal government could intercept any footage and destroy the drone and be fully within the statute - even if the area is state land," Donohue said.

Last year, the Trump administration sought far-reaching counter-drone authorities for numerous federal agencies. But that request was rejected as being too broad, a development that informed what officials call this more-incremental approach.

This legislation "enables strong and effective oversight and coordination, while protecting privacy, civil liberties, and the safety and efficiency of the national airspace," says the proposal, which points to some limits on how long electronic information would be retained. The extra government powers would sunset at the end of 2023, with the possibility of an extension for 180 days. While the law is in effect, semiannual congressional briefings would be required.

While there is debate over how far federal authority should be extended, there also are concerns among states, local law enforcement officials and private firms that their hands will remain tied in dealing with drones. Dangerous operators and close calls have many on edge.

This year, drone footage shot precariously close to a Frontier Airlines flight above Las Vegas prompted groups representing pilots, airlines and air traffic controllers to warn that "the likelihood that a drone will collide with an airline aircraft is increasing."

Officials with the Federal Aviation Administration said last month that gaining the societal benefits they see from expanding drone use will require nearly all drones to have the electronic equivalent of a tail number for remote identification.

Security officials say government agencies have been slow to quantify and address the threat.

Last summer, the commander of two Washington-area Army posts, working with a private drone-detection company, recorded nearly 100 drone sightings over two months in the middle of a no-fly zone for drones. The commander told The Post that while it was unclear whether any of the drone operators were "bad guys," it is clear "we are not as prepared as we need to be."