Freedom is still worth fighting for 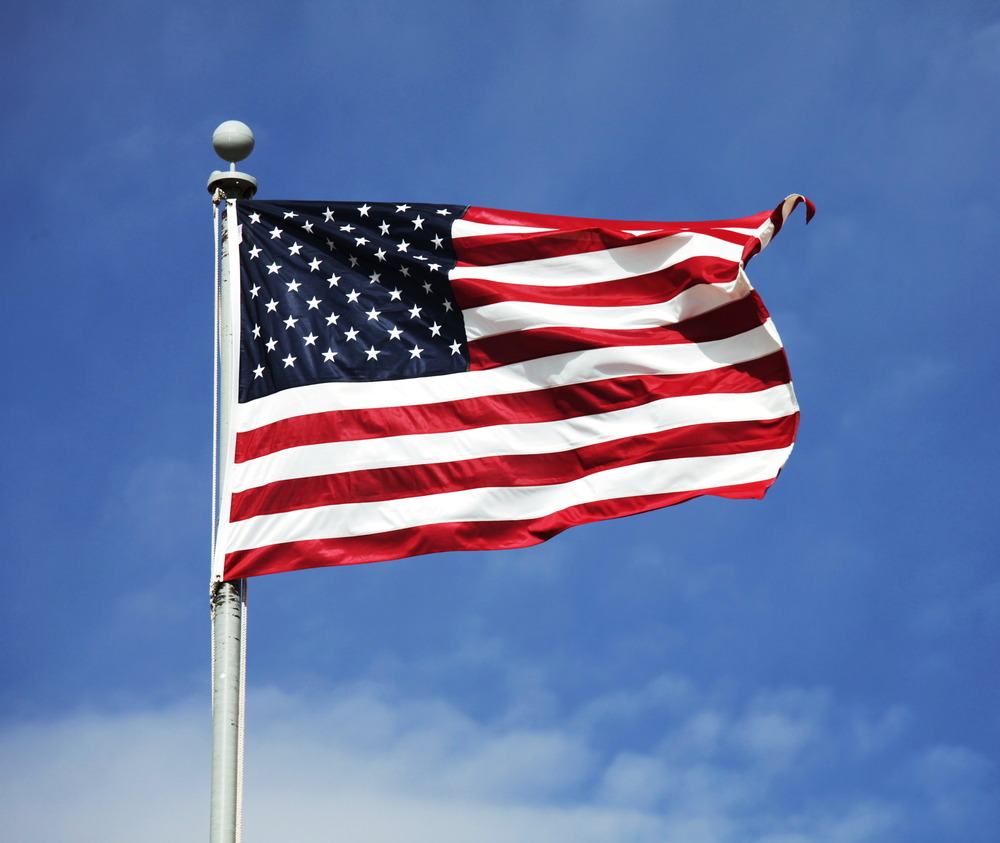 The date was Jan. 20, 2005, but it might as well have been a million years ago. George W. Bush, freshly sworn in for a second term as president, delivered an address brimming with optimism for a future shaped by the United States and marked by the spread of liberty.

The speech was a bracing distillation of ideas that had been spreading like ripples across the pond of Western thought ever since the fall of Soviet communism some 15 years earlier. Legions of us, whether we knew it or not, caught the spirit of the philosopher Georg Hegel, who imagined history as a tide flowing toward freedom, and envisioned nations as pure expressions of free peoples.

Like college sophomores swept up by a Theory of Everything, we found evidence wherever we looked. There was China, apparently buoyed by freer markets, trading Mao suits and bicycles for Chanel and Audis. There was Libya's Moammar Gadhafi, voluntarily surrendering his weapons of mass destruction after years as an outlaw sponsor of rogue violence.


A hopeful, if sometimes facile, tendency attributed every dysfunction in the world to a shortage of liberty. Free markets could cure the scourge of war, an influential pundit suggested, observing that countries with McDonald's franchises never started shooting at each other. Free elections could cool the fevers stoking international terrorism.

These thoughts were so widespread that Bush could say without irony that his freedom agenda was "common sense": "The survival of liberty in our land increasingly depends on the success of liberty in other lands. The best hope for peace in our world is the expansion of freedom in all the world."

It's possible in hindsight to see that the foundations of that confidence were already crumbling. After all, Russia had gone reeling from the collapse of the Soviet Union into the corrupt grip of Vladimir Putin, who was shutting the windows tight against the breeze of freedom.

More damning was the failure, already festering, of the U.S.-led West to foster democracy in Iraq after toppling Saddam Hussein in 2003. Despite years of promises to create an oasis of freedom, the Bush hawks skimped on postwar nation building. Defense Secretary Donald Rumsfeld, when he should have been preparing for a difficult success, instead busied himself writing a CYA memo to trot out when things went bad. It was the beginning of many years spent dodging his share of responsibility for what is now a 15-year debacle.

Still, optimism persisted in spite of it all, at least long enough for many American leaders to greet the Arab Spring of 2011 with untempered hope. But today, the Hegelian tide has receded. China has a new dictator-for-life in Xi Jinping. Russia's boss steals Crimea, hacks Western elections and orders hits on British streets with impunity. Turkey, once a leading hope for Middle Eastern democracy, is skidding into authoritarianism. And America's new best friend in the Muslim world is a Saudi prince who exercises monarchical power with more vigor than the kingdom has seen in decades.

We can draw either of two lessons from this disillusioning silence of freedom's bell. One lesson would be that America should never have tried to ring it in the first place. White House press secretary Sarah Huckabee Sanders suggested as much recently as she explained why President Donald Trump didn't denounce Putin's recent sham election. "We don't get to dictate how other countries operate," Sanders said. "What we do know is that Putin has been elected in their country, and that's not something that we can dictate to them, how they operate. We can only focus on the freeness and fairness of our elections."

Minding our own beeswax sounds appealing in light of the high costs and disappointing results of our efforts to promote democracy. But a longer view of history shows that tyranny and despotism abroad, if ignored, will eventually come banging on our own doors - or walls.

Though Bush's performance in office was checkered, his analysis that day was correct: "There is only one force of history that can break the reign of hatred and resentment, and expose the pretensions of tyrants, and reward the hopes of the decent and tolerant, and that is the force of human freedom."

The better lesson: Something so precious doesn't just wash up with a tide. Freedom must be planned for, worked for, struggled for; it must be planted, fed and tended before it can be harvested, and planted anew with each season and each generation. Liberty is still the best agenda, demanding passion and sweat even in our own backyard.