Many are preparing for the Trump-Kim summit to go wrong. But what if it goes right? 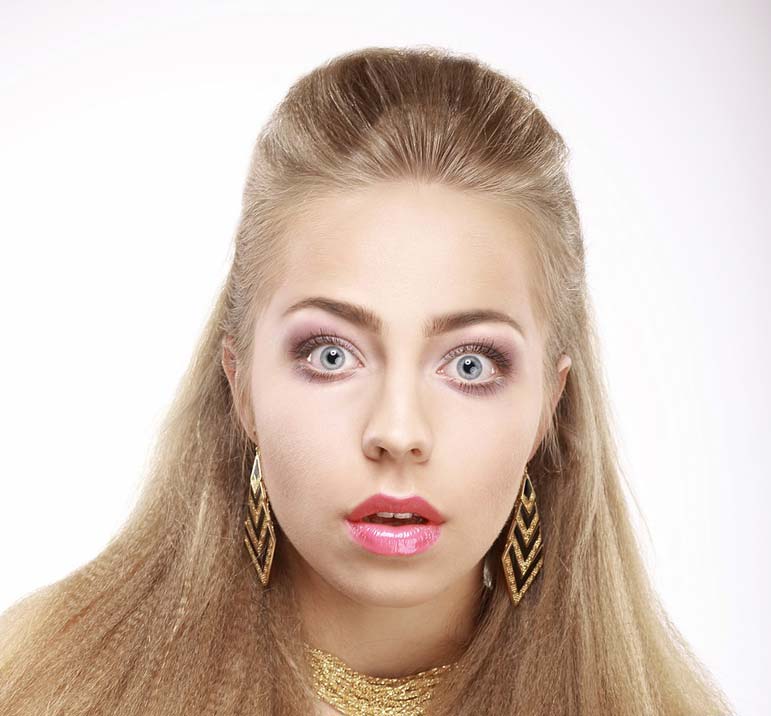 As the United States prepares for historic discussions between President Donald Trump and North Korean leader Kim Jong Un, the Trump administration and its international partners have a lot of work ahead of them.

A successful summit, if it can be achieved, will be only the start of a long and complicated process. Eliminating the nuclear threat and achieving stability and security on the Korean Peninsula will require unconventional thinking and steps that are much broader than denuclearization.

The stakes are high.

The Korean Peninsula is the most militarized region in the world. North Korea has nuclear weapons and long-range missiles that can reach the United States, as well as South Korea and Japan- two allies the United States has pledged to defend.

The entire world has an interest in ensuring the security of North Korea's nuclear, chemical and biological weapons and weapons-usable materials.

The North also has thousands of artillery tubes located within 30 miles or so of Seoul, a formidable conventional threat to the South Korean capital and its population, including thousands of Americans living there.


Even if the two leaders reach an agreement, achieving security and stability and reducing catastrophic risks on the peninsula will require intensive, expert-level negotiations and comprehensive, step-by-step implementation over many months, or perhaps years. This cannot be viewed as a bilateral U.S.-North Korean discussion - it must also include China, South Korea, Japan and Russia, and it must address regional security and the political concerns of all the parties, including economic and humanitarian matters.

A successful negotiation requires that all those involved benefit from the outcome. It means all sides must give as well as get. Economic, military and diplomatic pressure helped bring the North Koreans to the table, but reaching a successful agreement will require carrots as well as sticks. The United States has announced it will insist that nuclear dismantlement precede economic benefits.

North Korea will likely insist that substantial economic benefits be upfront. Can we develop tools that incentivize dismantlement and verification, as well economic benefits, to occur concurrently? History shows the answer is yes.

As the United States and its international partners develop a negotiating strategy and tools for North Korea, there are vital lessons to be learned by looking back to the early 1990s following the breakup of the Soviet Union.

In 1991, as the Soviet Union was disintegrating, we wrote legislation to provide technical and financial assistance for the inventory, destruction, and disposal of nuclear and chemical weapons and their delivery vehicles in Russia, Belarus, Kazakhstan and Ukraine.

The initiative also helped to fund productive, peaceful scientific work for scientists who had worked in the weapons complex, and also helped to prevent the proliferation of their know-how to other states and nonstate actors- including the extraordinary lab-to-lab program in which Russian and American scientists worked cooperatively to secure materials usable in nuclear weapons.

The United States and Russia learned to cooperate on threat reduction by working together in implementing the program from 1991 to 2012. With this valuable joint experience, if we are going to rebuild cooperation between Washington and Moscow, North Korea is a good place to start.

We believe this concept should be a critical component of any effort to verifiably and irreversibly dismantle North Korea's nuclear weapons and related programs, as well as prevent future proliferation of weapons, material or know-how. Such cooperation can also be used to engage thousands of North Korean scientists and engineers, who are now employed in making weapons of mass destruction, in peaceful scientific and technical work. This would also diminish the risk of proliferation of their deadly knowledge to other states or terrorists.

In the context of a more stable Korean Peninsula, we can look broadly to CTR as a model. A broad-based plan for cooperative activities in North Korea would provide incentives for the Kim regime to comply with the difficult commitments and strict verification and monitoring that will necessarily be part of a serious denuclearization agreement.

Though there are significant differences between North Korea in 2018 and the former Soviet Union in 1991, the cooperative threat-reduction concept could be a powerful tool to support the verifiable reduction and elimination of North Korea's nuclear arsenal, its other weapons of mass destruction, and their delivery systems. Such a program could be developed, funded and implemented jointly with our allies and other members of the international community.

There is certainly no guarantee that there will be a diplomatic breakthrough, but we must be prepared to seize the opportunity. We hope Congress and the Trump administration will use the lessons learned from Cooperative Threat Reduction to develop a more peaceful and secure future for the Korean Peninsula.

Nunn and Lugar are former U.S. senators who serve on the Board of Directors of the Nuclear Threat Initiative.