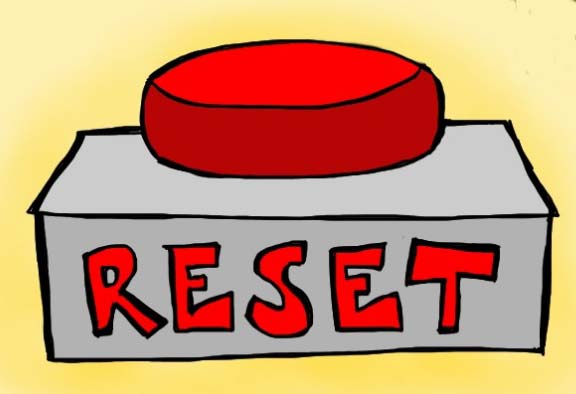 That's one message of a four-page dossier on the Syrian government's April 4 chemical weapons attack that killed up to 100 people and injured many more. The document, prepared by the National Security Council and scheduled for release later Tuesday, provides details on the U.S. assessment that the Syrian regime was responsible for the atrocity. But it also amounts to a public change of heart for a Trump administration that had, like its predecessor, hoped for improved relations with Russia.

The dossier is short on specific intelligence. It is also silent on whether the Russians had foreknowledge of the attack, as some U.S. intelligence agencies have concluded. But it is pointed in its refutation of Russian disinformation, which has made a variety of specious claims. They range from saying the gas was released after a strike on a chemical weapons depot belonging to opposition forces to asserting the incident itself was entirely fabricated.

"The Syrian regime and its primary backer, Russia, have sought to confuse the world community about who is responsible for using chemical weapons against the Syrian people in this and earlier attacks," the dossier says. Another passage says Moscow's response to the April 4 incident "follows a familiar pattern of Russia's response to egregious actions; it spins out multiple, conflicting accounts in order to create confusion and sow doubt within the international community." The dossier also derided a "drumbeat of nonsensical claims" from Syria and its allies, a clear reference to Russia.

As for proving Syrian culpability on the attack itself, the document, provided to Bloomberg View, says the U.S. government has collected "signals intelligence," or communications intercepts, and "geospatial intelligence," an analysis of imagery and other data that pin the attack at Khan Shaykun on Syrian dictator Bashar al-Assad.

The dossier says the U.S. government obtained evidence from "physiological samples collected from multiple victims" of the Sarin attack. And it noted there is also a preponderance of open source data ranging from witnesses on the scene to many videos uploaded to the internet in real time that contradict the Russian account.

But it is really the report's condemnation of the Russian response that is most striking. Trump has sought to reset the relationship with Moscow, as President Barack Obama hoped to do in 2009 and 2010. Now, one U.S. official tells me, Russian officials in phone calls with their Trump administration counterparts repeated in private the same propaganda lines their government was issuing in public. "That has led to a lot of frustration at the highest levels of the government," this official said.

Already the Syrian incident has had diplomatic consequences. Secretary of State Rex Tillerson will not meet with Russian President Vladimir Putin in his visit to Moscow Tuesday. Tillerson's rhetoric has gotten more muscular over the last week on Syria as well. Speaking to reporters in Italy before departing to Moscow, he said, "It's clear to all of us that the reign of the Assad family is coming to an end."

There is a hopeful irony in the latest turn in U.S.-Russian relations. On March 30, former FBI official Clint Watts told the Senate Intelligence Committee that during the election Trump and his campaign at times parroted fake news generated by Russian agents of influence, such as a story that there was a terrorist attack at the Incirlik Airbase in Turkey. The intelligence community's assessment of Russia's influence operation against the 2016 election also noted that a component of that campaign was generating and distributing fake news meant to discredit the Democratic nominee, Hillary Clinton.

Trump himself has not condemned Russia for these kinds of dirty tricks in the election. But now his National Security Council will release a document that exposes Russian fake news about its client's atrocity. Given the president's own ambivalence up to now toward Russian disinformation, this counts as real news, not the fake kind.