What Wellesley students AND critics got wrong 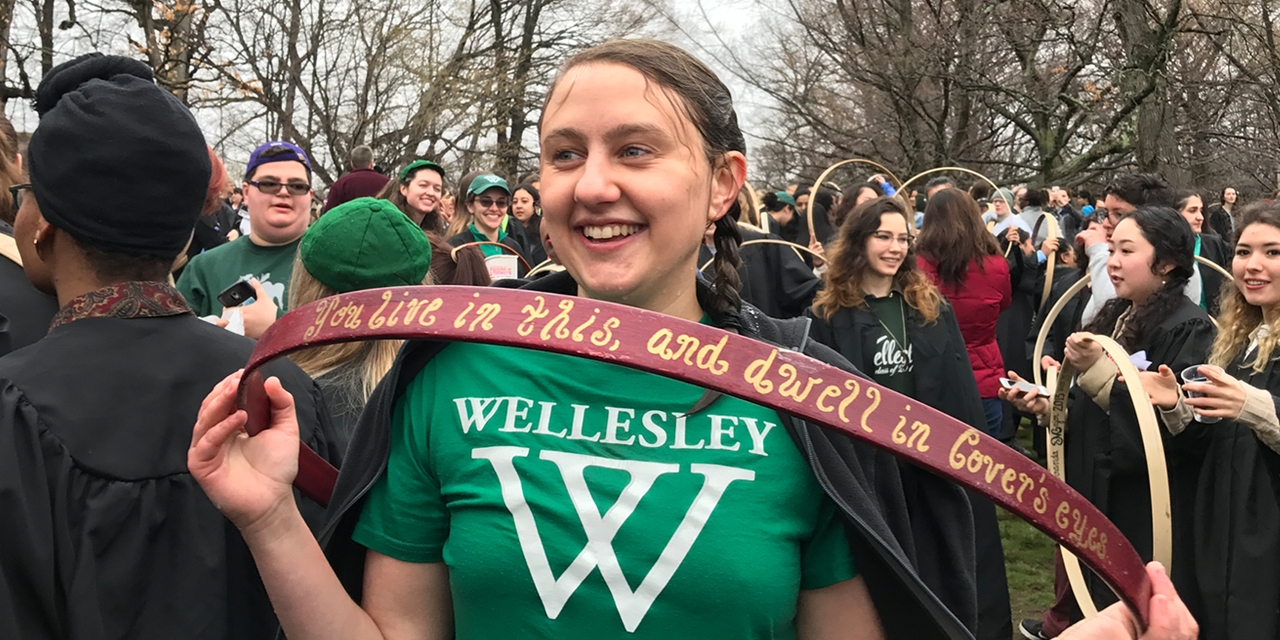 The brouhaha unleashed in academic and media circles over a free speech editorial published April 12 by the Wellesley College student newspaper is both justified and overstated. It's justified in that college campuses matter for setting the intellectual conditions for free inquiry and debate. It's perfectly appropriate to criticize the editorial for its poor history, hostility to open campus discussion and misstatement of free-speech doctrine in current law.

The editorial -- written in response to internal campus incidents, according to an editor at the Wellesley News -- argues, broadly speaking, that suppression of hate speech at Wellesley doesn't violate free speech rights. As a constitutional matter, that's correct.

It may be a good or a bad idea for a private campus to have a speech code that bans some forms of hate speech. A code may enhance civility and respect, or it may restrict open discourse. The proof is in how the code is applied.

It's worth noting that many, maybe most, private colleges and universities do restrict student and faculty speech to some degree, banning various kinds of offensive or discriminatory speech.

That's within the free speech and free association rights of the private institutions. Such speech codes aren't prohibited by the First Amendment -- they're protected by it.

That's because the Bill of Rights protects private individuals and groups against the government. It doesn't dictate to those private actors what they can or cannot say.

A private college that bans hate speech is making a choice about what speech it wants to tolerate. The right to make those choices is guaranteed by the Constitution, as it should be.

The upshot is that any argument against private campus speech restrictions needs to be made on the basis of open academic exchange, not First Amendment free speech.

Conservative critics should remember this. They would probably be among the first to defend a private religious university if it punished students for dissenting religious views.

For the record, I strongly support campus openness to essentially any idea that students or faculties want to express, learn about, teach and evaluate. I'm all for inviting people to campus whose views I find wrong or repulsive. That's often when I've learned the most.

I'm not confident the editorial's authors accept or understand this distinction between private speech and government regulation. At one point, the editorial veers into discussing politicians who use hate speech -- a classic instance of public speech that is constitutionally protected.

So I'm not claiming that the editorial intentionally rested on the public-private distinction. Rather, its underlying reasoning can should be read against this backdrop.

There's one more feature of the hate-speech debate that deserves consideration in this context. It has to do with the distinctive setting of the university.

As a legal matter, even at public universities where the First Amendment applies, some hate speech can be lawfully sanctioned, provided it's being prohibited as part of a course of discriminatory conduct.

Thus, the University of Oklahoma in 2015 expelled two fraternity members who led pledges in a racist song that proposed lynching blacks rather than letting them into the fraternity.

Eugene Volokh of the UCLA School of Law argued then that the expulsion violated the students' free speech rights. In essence, he believed the students were punished for the content of their speech, in violation of the First Amendment.

But as the university's lawyers clearly believed, and as I argued at the time, the expulsion was lawful: The students were expelled for the conduct of creating a racially hostile campus environment. The university is obligated under federal law to ensure that the campus isn't a hostile place on the basis of race or sex.

The fraternity brothers' conduct was in this way analogous to sexist or sexually demeaning comments that create a hostile workplace. The U.S. Supreme Court has upheld sex-harassment laws that punish exactly this kind of speech. Without this holding, sex-harassment law as we know it would be unconstitutional.

The campus and the workplace are legally similar. Neither is the public square, where hate speech is fully protected. In certain communal environments, where students and workers can't just walk away from hate speech, the government may be justified in prohibiting discrimination.

That wouldn't include banning ideas per se. But it may include discriminatory conduct that, like the Oklahoma students', is performed through a speech act.

It emerges that some campus hate speech can be sanctioned, even at public universities.

The point of this analysis isn't to defend the editorial. It's to call for a discussion that considers the nuances of the First Amendment and values of open campus discourse. That, after all, is the point of speaking.