Dog bites woman, and now it's a federal case 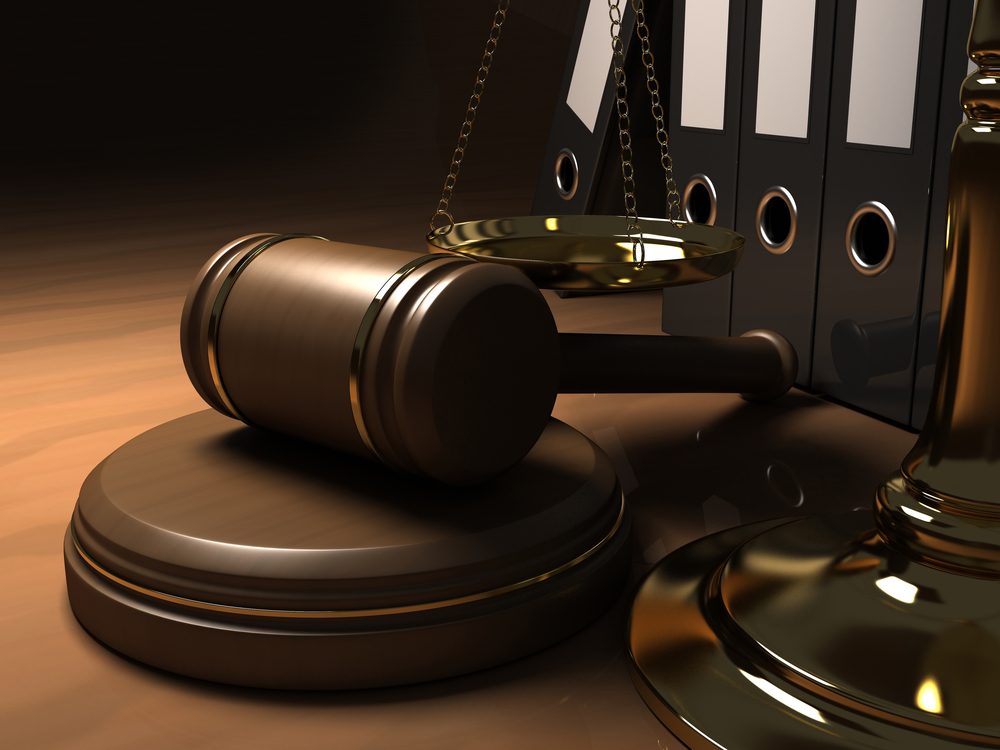 Dog bites man may not be a news story -- but in nine western states, it's grounds for a constitutional case. The U.S. Court of Appeals for the 9th Circuit has allowed a lawsuit by a woman who fell asleep in her office after a hard night's drinking, accidentally tripped a burglar alarm, and was bitten in the lip by a San Diego police dog responding to the alarm.

What makes the case so interesting is that the San Diego Police Department trained Bak, a service dog, to enter a room and bite the first person she saw. Her training was to hold the bite in place until her handler ordered her to release her grip.

The constitutional issue is whether this technique, used against someone who has made no resistance, violates the bite victim's Fourth Amendment right not to be detained by the use of excessive force. This question is especially charged given the troubling use of police dogs to subdue protesters.

The quirky facts of the case, Lowry v. San Diego, belie the seriousness of the underlying issue. The opinion's opening line, unconsciously echoing Kafka, sets the tone: "After a night of drinking with her friends, Sara Lowry returned to her workplace and fell asleep on her office couch." Lowry, who had consumed five vodka-based cocktails, woke to use the bathroom, then went back to sleep. Unbeknownst to her, she'd set off a burglar alarm.

The police responded by sending three officers and Bak to the building where Lowry was asleep. Noting that there was no sign of forced entry, they entered. The door to Lowry's office suite was ajar. From outside, Bak's handler, Sergeant Bill Nulton, called out: "This is the San Diego Police Department! Come out now or I'm sending in a police dog! You may be bitten!"

Lowry didn't hear or respond. A minute or so later, Nulton sent Bak into the office. The service dog behaved exactly as trained. She located Lowry and bit into her lip, almost penetrating through it, and she held on until Nulton realized what had happened and pulled her off. By then Lowry was bleeding profusely.

The police ascertained that Lowry was asleep in her own office and wasn't a burglar. They then took her to a hospital. Before they left, Nulton said a memorable thing to Lowry that the city's lawyers must wish he hadn't: "I just can't believe that's the only damage," said the handler. "You're very lucky. She could have ripped your face off."

In pre-trial discovery, it came out that Bak wasn't trained to tell the difference between good guys and bad guys. She and her canine colleagues are trained to "bite and hold" the first person they encounter after being unleashed, even if it's a baby. The police department says it tells officers not to unleash dogs in homes unless they know the residents and their pets aren't there. But Lowry was in her office, so that guideline didn't apply.

This sounds like a bad policy to me - but does it violate the Constitution? A district court said that it did not, and blocked the case from going forward. A divided 9th-Circuit panel reversed, reinstating the lawsuit.

The court didn't say the policy was definitely an exercise of excessive force. Rather, the court held that a reasonable jury could find it to be one. A jury will now hear the case, unless San Diego settles it, which would seem wise.

But in dissent, Judge Richard Clifton said that the district court was right to dismiss Lowry's suit. He noted that she only got three stitches, and concluded her injuries were "moderate," not "severe." (In contrast, the majority emphasized that the injury could easily have been much worse.)

The law requires the court to ask whether the force was reasonable from the perspective of an officer on the scene. According to the dissenting judge, the officers faced unknown danger, from which Bak protected them. Requiring police to keep their dogs leashed in the future would, he said, endanger officers who could have been confronting an armed burglar. In essence, the argument was that no reasonable jury could find the policy excessive.

That conclusion seems too strong. It's surely excessive to bite and hold a sleeping person.

But the reason the policy should be found unconstitutional isn't just that Lowry happened to be sleeping. To see what was wrong here, we need to ask if the San Diego police could train dogs to do something less potentially catastrophic than biting the first person they see in the face and holding on.

If the answer is yes, then Bak's training should count as excessive force. Police officers wouldn't ordinarily be allowed to injure someone so seriously before identifying the person as a dangerous suspect.

The police didn't see Lowry, and she wouldn't have qualified as dangerous once they did. Notably, Lowry wasn't a suspect to Bak, either. She was just the first person Bak encountered after being unleashed.

If there is no other way to train dogs to help in arrests short of "bite and hold," then the problem is using dogs in the first place. It's reasonable for police officers to get help from our best friends in protecting themselves. But not if that guarantees injuries that would be unconstitutional if the police inflicted them with fists or guns.