ObamaCare returning before the Supremes as the 2020 campaign ends 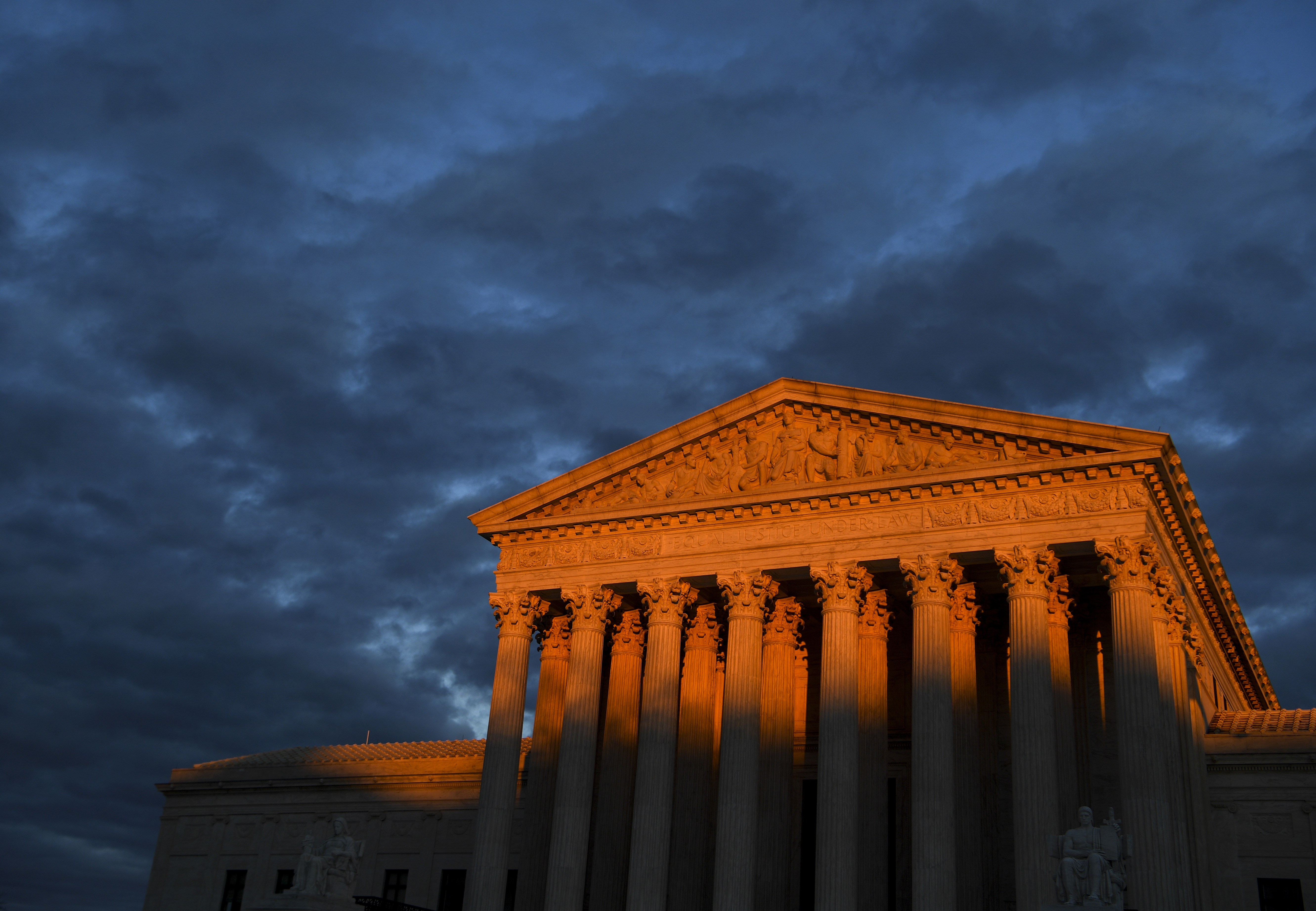 WASHINGTON â€” The Supreme Court on Monday said it will review the latest Republican efforts to doom the Affordable Care Act, guaranteeing that partisan battles over health care will remain at the forefront of public debate in the closing weeks of the presidential campaign.

The justices will review a federal appeals court decision that found part of the law unconstitutional and raised questions about whether the law in its entirety must fall. The Trump administration agreed with the lower court's decision but said it was premature for the court to join the legal fight now.

Democrats seemed delighted that the court had decided to ignore that advice. They said the focus on health care will help their candidates, as polls show it did in 2018 when Democrats won back the House majority, and increase the importance of the Supreme Court with their voters.

"Today's Supreme Court announcement ensures health care will remain front and center throughout 2020 and that House Republicans won't be able to hide from their long history of attacking Americans with preexisting conditions," said Robyn Patterson of the Democratic Congressional Campaign Committee.

Democratic presidential candidate Joe Biden, the vice president when President Barack Obama secured his most important domestic achievement, issued a statement: "This fall, Donald Trump will be trying to get the Supreme Court to strike down Obamacare â€” ripping health insurance away from 30 million Americans, ending protections for 100 million more with preexisting conditions, destroying families, and costing a million jobs. I'll be fighting to end Donald Trump's administration."

Republican reaction was almost nonexistent, even though President Donald Trump has made abolishing the law a priority. While he has said he will preserve some of the program's most popular provisions â€” such as guaranteed coverage for preexisting conditions â€” he has not put forward a plan.

The court's review will come in the term that begins in the fall. It is one of the first cases accepted for that docket, and if the court follows its usual pattern, oral arguments would be in October. But the timing is up to the justices.

A decision would not be likely until the spring or summer of 2021. The law remains in effect during the legal challenges.

It will be the Supreme Court's third consideration of the legal merits of the Affordable Care Act. And while the court has become more conservative with the addition of Trump's two nominees, the majority of five justices who have sided with the ACA in the past remains intact.

In both cases, Chief Justice John Roberts has joined with the court's liberals â€” Justices Ruth Bader Ginsburg, Stephen Breyer, Sonia Sotomayor and Elena Kagan â€” in voting against the challenges. Some Democrats were open in their hopes that the court take up the next challenge before there were any changes to that group.

The court had earlier turned down a request from Democratic-led states and the House of Representatives to hear the case this spring.

The latest ACA suit was organized by Republican attorneys general in Texas and other red states. When the Trump administration declined to defend the law, a coalition of Democratic-led blue states entered.

"As Texas and the Trump Administration fight to disrupt our health care system and the coverage that millions of people rely upon, we look forward to making our case in defense of the ACA," California Attorney General Xavier Becerra, whose office had led the Democratic effort, said in a statement after the court's announcement. "American lives depend upon it."

Texas Attorney General Ken Paxton was one of the few Republicans commenting Monday on the court's decision to take the case, and said he looks forward to defending the decision of the U.S. Court of Appeals for the 5th Circuit.

"Without the individual mandate, the entire law becomes unsupportable," Paxton said in a statement. "The federal government cannot order private citizens to purchase subpar insurance that they don't want, and I look forward to finally settling the matter before the U.S. Supreme Court."

Paxton's case began after the Republican-led Congress in 2017, unable to secure the votes to abolish Obamacare, reduced the penalty for a person not buying health insurance to zero. Paxton argued that in doing that, Congress had removed the essential tax element that the Supreme Court had found made the program constitutional.

A district judge in Texas agreed and said the entire law must fall.

The Trump administration eventually agreed with that assessment

On Monday, House Speaker Nancy Pelosi, D-Calif., chastised the administration for targeting the law while health officials throughout the United States race to contain the spread of a highly infectious respiratory disease that has caused more than 3,000 deaths globally.

"Even in the middle of the coronavirus crisis, the Trump Administration continues to ask the court to destroy protections for people with preexisting conditions and tear away health coverage from tens of millions of Americans," she said in a statement, calling the law "even more critical during a dangerous epidemic."

When the 5th Circuit considered the district judge's decision, the panel split 2 to 1.

The two Republican-appointed judges on the panel â€” Kurt Engelhard and Jennifer Walker Elrod â€” said that because Americans are free to ignore the insurance requirement with no risk of penalty, the "attributes that saved the statute because it could be read as a tax no longer exist."

They voted to send the case back to the district judge for a closer look at whether parts of the law could survive.


In her dissent, Judge Carolyn Dineen King, nominated by President Jimmy Carter, wrote that "questions about the legality of the individual 'mandate' are purely academic, and people can purchase insurance â€” or not â€” as they please."

As for sending back to the lower court the question of whether the rest of the law remains intact, King wrote: "Answering that question should be easy, since Congress removed the coverage requirement's only enforcement mechanism but left the rest of the Affordable Care Act in place."

The Supreme Court's decision essentially short-circuits the decision about the need for further lower court review, and the justices will make such decisions on their own.

In 2012, the court upheld the mandate that most Americans obtain insurance or pay a penalty, saying it fell under Congress' taxing power. Roberts drew the lasting enmity of some conservatives when he said the court's job was to save the work of Congress if there was a way to square it with the Constitution.

In 2015, Roberts and the court's liberals were joined by Justice Anthony Kennedy, who is now retired, in upholding the law against another challenge. It involved tax subsidies.