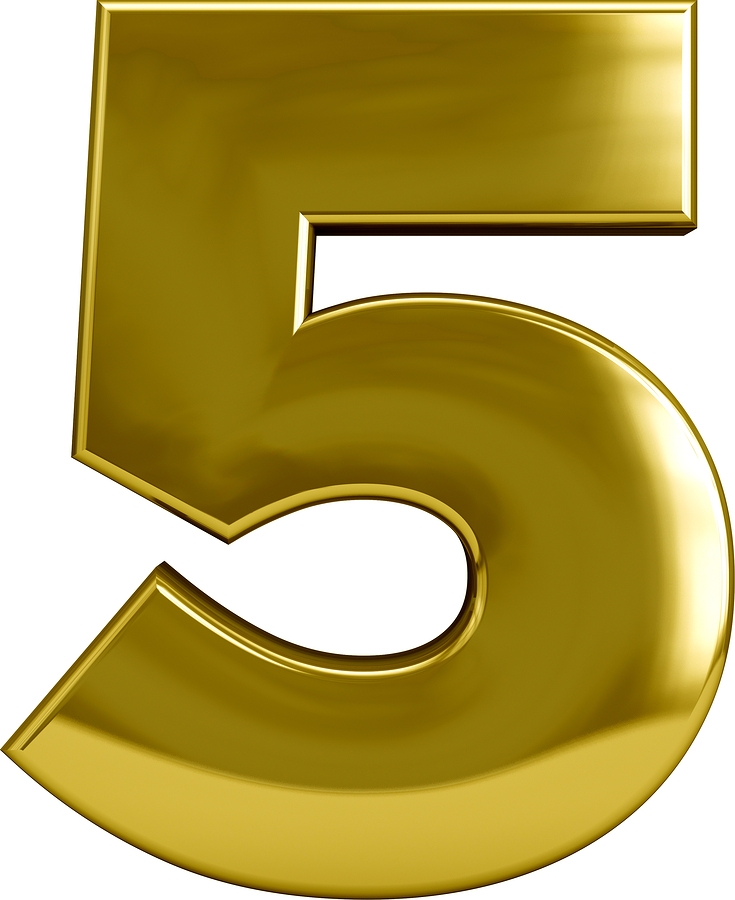 Super Tuesday is over, though with many votes yet to be counted in the California primary, things could shift in the hours and days ahead.

That said, we have a pretty good idea about how the Democratic nominating contest just changed. Below, some takeaways.

1. This race has a new front-runner

Some Super Tuesday delegates are still up for grabs, especially in California, and this race is far from over. But we do have a new front-runner and favorite for the nomination: Joe Biden.

Biden won early, and even more importantly, he won big in the states he won on Super Tuesday. That means he has now built a significant delegate lead, barring a massive Sanders rout in California (that's highly unlikely). The delegates are, after all, what matters now in this race.

Biden has also reversed the trajectory of this race. After Sanders won the popular vote in the first three states, there was a real reason to believe he might be about to build a potentially insurmountable delegate lead. It might not have been enough to get him a majority and to avoid a contested convention, but he seemed the clear leader with the wind at his back.

That's now Biden. As of publishing time, Biden was on track to be the clear delegate leader. Texas had not been called but was a dead heat between him and Sanders. Biden won by far the most states and even picked off a few Sanders won in 2016, Minnesota and Oklahoma. Biden also performed better than the most recent polls predicted in many states, suggesting the picture for him nationwide is improving.

Remember when candidates were asked at the Nevada debate whether a candidate with a plurality - but not a majority - of delegates should be the nominee? Sanders was the only one to commit to it. That shows how much this race changed in two weeks.

Biden got rather bold in his election-night speech, referring to his turnaround by saying, "We were told when we got to Super Tuesday, it would be over. Well, it may be over for the other guy."

Biden clearly had the best night on Tuesday, but it's far too early to say what he said with any certainty. Exit polls and absentee voters' surveys suggested Sanders had an early lead in California, which allocates 30 percent of all delegates available on Super Tuesday. Biden appears to have avoided the worst-case scenario there, which would have been to somehow fall below the 15 percent delegate threshold and hand Sanders a huge shift. But Sanders could still close the gap significantly as California's results slowly trickle in.

What Biden did, though, was inoculate himself against Sanders winning California by doing two things: racking up big delegate margins in some of those Southern states, and picking off a couple 2016 Sanders states.

But keep this in mind: Sanders is so far doing well in the West. If he wins California, it will join Colorado, Nevada in Utah in his win column. He might also win Texas. The furthest west Biden has won thus far is Oklahoma.

And who votes next Tuesday? Washington and Idaho. Also voting: Michigan and North Dakota, which Sanders won in 2016, and Missouri, where he came within a hair of winning. The one really, obviously favorable state for Biden next week is Mississippi. If Sanders can rack up some real delegates in California and beat Biden next week, who knows how this race will look?

3. It sure looks like the end of the line for Bloomberg and Warren

Also benefiting Biden on Super Tuesday was Mike Bloomberg's poor performance. Bloomberg bet heavily on Super Tuesday states - quite literally, spending hundreds of millions of dollars in them - but saw his momentum halted by some poor debate performances and Biden's sudden rise.

Bloomberg's campaign said early on election night that they felt he would remain relevant in this race by hitting the 15 percent threshold for winning delegates in just about all Super Tuesday states, but he's under that mark in more than half of them. As of the publishing of this piece, Bloomberg was below 15 percent in Alabama, Maine, Massachusetts, Minnesota, North Carolina, Oklahoma, Virginia and Vermont.

There will be real questions about whether Bloomberg continues in this race. And if he drops out - just as with former candidates Amy Klobuchar and Pete Buttigieg - that's another boon for Biden.

The candidate Sanders would most like to see drop out meanwhile - Elizabeth Warren - will face her own questions after faring little better than Bloomberg on Tuesday. She also lost her home state, finishing an embarrassing third in Massachusetts, and her birth state of Oklahoma. Warren has been picking up some key endorsements in recent days, but without a win and with that Massachusetts rebuke, what's the argument for her candidacy?

This is a now a two-candidate race; the question is whether Bloomberg and Warren will accept that.

4. This was about black voters, pure and simple

After awful performances in Iowa and New Hampshire, Biden staked his campaign on waiting for states with bigger black populations to vote. The question was whether he'd even be relevant by the time they got to weigh in.

That question has been asked and answered, resoundingly. Biden's rise owes first and foremost to an overwhelming wave of support from black voters - bigger even than some early polls in this race suggested it might be.

Biden parlayed House Minority Whip James Clyburn's, D-S.C., endorsement into a bigger-than-expected win Saturday in South Carolina, where black voters were 57 percent of the electorate and favored Biden 4 to 1 over Sanders. Then black voters essentially delivered Biden a big sweep of the South on Tuesday. They delivered a large chunk of the vote, and they went for Biden 57 percent to 18 percent.


Those margins are bigger than Biden might have hoped. A November Quinnipiac University poll put his black support at 44 percent, and a January Washington Post-Ipsos poll focused on only black voters showed him getting 48 percent of them nationwide. That number slipped to 31 percent in a Post-ABC News poll when Biden was struggling in mid-February, but it has since rebounded a massive way.

There is a narrative about how the Democratic establishment has come to Biden's rescue. What really happened is African-Americans did.

Not only did Sanders see Biden assert himself on Tuesday, but he saw one of his major electoral arguments severely undermined.

The Washington Post's Philip Bump wrote before the results came in Tuesday about how Sanders had failed to expand the Democratic electorate as he had promised to, with Sanders running well behind his performances in the 2016 primary. Part of that owed to the more crowded field, sure, but it wasn't exactly an affirmation of Sanders' electability argument.

That argument took another hit Tuesday. The biggest reason was lack of young voters who turned out. Exit polls showed only about 1 in 8 voters were between the ages of 18 and 29 years old. By contrast, nearly two-thirds were 45 or older, and about 3 in 10 were 65 or older.

Sanders has countered the idea that he's too politically extreme by arguing that he'll turn out low-propensity voters in the general election. We're just not seeing that yet.