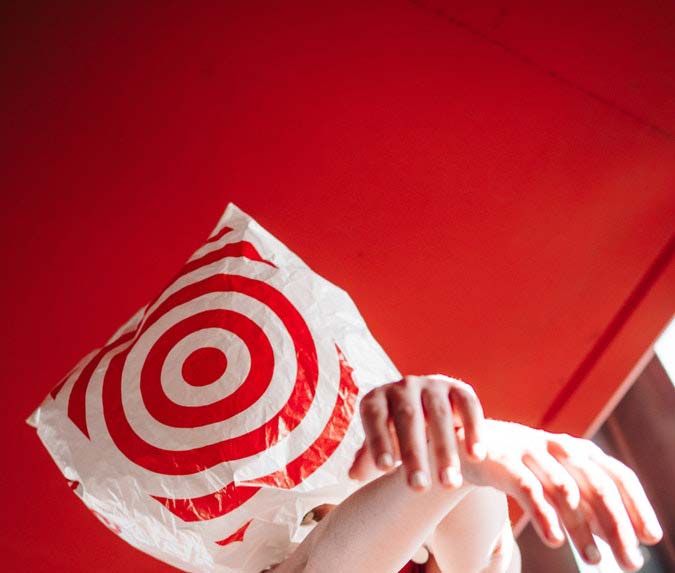 Higher education has a gender problem: With a surplus of women and a shortage of male students, colleges are becoming more and more gender unbalanced. The more farsighted among university administrators are starting to worry that this will turn universities into a pink-collar ghetto, places that the public thinks of as finishing schools for girls rather than gateways to middle-class stability.

Part of the problem, of course, is that our K-12 system, staffed overwhelmingly by women whom research shows tend to favor girls, leaves a lot of boys demoralized and uninterested in further education. But another big part of the problem is that college has become an anti-male space.

At today's universities, masculinity is almost never discussed except in negative terms, usually with the word "toxic" attached. When girls and women are discussed, the question is always about how to help them do better. When boys and men are mentioned, it's almost always as some sort of a problem.

The anti-sex-discrimination education law, Title IX, is supposed to promote sexual equality, but in fact it has been turned into a club with which to beat male students. Universities treat accusations of sexual misconduct against male students (disproportionately, though they don't like to admit it, minority male students) as presumptively true. The accuser is given all sorts of help and deference, the accused is treated as a criminal from day one, and often not allowed to call witnesses, cross examine his accuser, or otherwise enjoy the sort of due process that, say, a university administrator would demand if accused of a crime. (For instance, Yale student Saifullah Khan was acquitted of rape, based on hard evidence, but still expelled by Yale.)

MALE STUDENTS SPEAK OUT AGAINST DISCRIMINATION

Now people are starting to fight back. Across the country, male students are suing, and filing Title IX complaints against universities for anti-male discrimination.

Cornell University has just been hit by a Title IX complaint filed with the Department of Education. The complaint notes that Cornell has immense resources dedicated to female students, ranging from a Women's Health Center (but nothing for men), a Women's Resource Center (but no Men's Center) and a total of 390 scholarships available only to women, with no scholarships dedicated to men.

The complaint was filed by University of Southern California graduate student Kursat Christoff Pekgoz, and was endorsed by more than 185 leading scholars and activists, including such eminent names as Jordan Peterson and Lawrence Alexander. Pekgoz has also filed Title IX complaints against his own school, USC, and the U.S. Department of Education is already investigating Yale University on similar grounds in response to an earlier complaint from Pekgoz.

Pekgoz has also filed a complaint against Harvard University, based on its partnership with the American Psychological Association, which recently issued guidelines calling "traditional masculinity" harmful. And Harvard is also being sued for discrimination by fraternities and sororities over its ban on single-sex organizations.

But it's not just the Ivy League. Title IX attorney (and mother of two sons) Margaret C. Valois filed a complaint against Tulane University, arguing that "Tulane's implementation of Title IX provides greater educational opportunities for female students than for male students. When opportunities and benefits are offered to one group because of their sex â€¦ it is patently unfair."

Under pressure from the Department of Education, Tulane quietly entered into a settlement in which it promised to equalize the education opportunities for male students.

With people filing, and winning, these complaints, I expect that more people who see discrimination against men will complain to the Department of Education, and maybe even hire one of the growing number of Title IX attorneys to file lawsuits.

The fact is, colleges and universities have been openly discriminating against male students for decades now, with women receiving special treatment in terms of scholarships, housing and campus resources. What's really surprising is that it's taken this long for people to start pushing back.