It's coming and will find you in due course 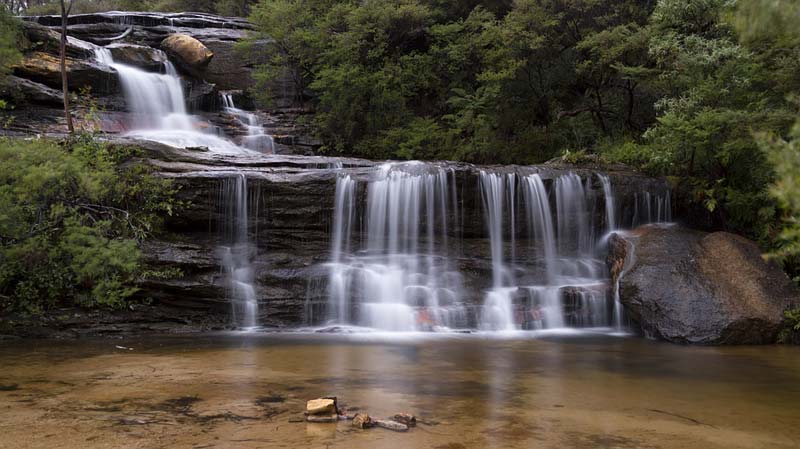 I landed in San Francisco just as the rainy season ended and so the city was fresh and green, the Presidio blooming and the meadow in Golden Gate Park where the man with green suspenders walked with his wife who tossed grapes to the squirrels and they came to a quiet spot that seemed to have been waiting for them — that's from a poem by Lawrence Ferlinghetti — and if it weren't for the fact that I have other plans, I could've talked my wife into settling down there.

It was downright paradisiacal. Everywhere I looked, I saw righteous souls who'd spent their lives as Lutheran farmers in North Dakota and now, in the next life, were riding bikes around town and going to yoga and drinking excellent coffee. A young man on a skateboard stopped to talk to me and I thought of asking him if I could take it for a spin.

I'm 76. I never rode a skateboard. I haven't skated on ice in thirty years. But this is the power of springtime in San Francisco. What in the world did the Grateful Dead need psychedelic drugs for? All you need to do is take a deep breath.

Ferlinghetti turns 100 next week and his City Lights bookstore, once a temple to Kerouac and the Beats, is a major tourist stop. You start out a wild hairy radical and you wind up a scenic attraction. Nobody reads Allen Ginsberg, who saw the best minds of his generation destroyed by madness, but people still enjoy Ferlinghetti, who had a sense of humor, which helps get you to 100.

I was up on Nob Hill when the bells started jangling at the cathedral so I walked in for Sunday morning Eucharist, the early service in a side chapel, and since there was a blank spot in the evensong bulletin, I wrote a limerick.

Up on a hill in San Fran,
G od has brought heaven to man —
Le sacre printemps,
While back where I'm from,
Spring will come soon if it can.


I had had a little experience of resurrection a few days before when I had lunch with the daughter of an old friend of mine, Arvonne, who died last summer at the age of 92, sharp and well-read and making her mark right up to the end. She was the sort of friend who has so much going on that you have to get along on occasional sightings, so we weren't close but she was important to me, and I miss her.

She grew up on a farm in southwestern Minnesota in the dirty Thirties, and she became a powerful encourager and booster, which is a rarity among progressive Democrats, who have more than their share of angry narcissists.

I barely know her daughter Jean, but we sat down in a sunny cafe in the Presidio and dove into conversation and never came up for air. The soul of Arvonne lives on.

I get emotional about these things. Seeing a smart capable confident woman in her prime and knowing how proud her mother would be brought tears to my eyes. So did church. I grew up fundamentalist and married an Episcopalian and discovered a secret love of candles, incense, and berobed clerics. When the celebrant announced that my sins had been forgiven, I felt moved. Whoosh. Gone.


Later, I got on board a 757 headed for JFK and wangled myself a window seat so I got to see the whole country for five hours, from the snowy Sierra to the rugged Colorado Rockies, then a couple hours of clouds over the heartland, and then the miles of millions of lights in the dazzling megalopolis. We descended over Far Rockaway and out over the Atlantic, banked and angled back, over the ships anchored offshore, and low over Queens and onto the tarmac.

My ancestor David Powell traversed half that route, from Pennsylvania to Colorado, and saw it more clearly from his wagon seat, the reins in his hands, fording rivers, a farmer hoping to get rich in the silver rush of 1879. He begat eleven children, none of whom inherited his restlessness.I did for a while but am done with it.

David would've tried out the skateboard. I did not. Didn't drop acid, chose not to be destroyed by madness.

Spring is good enough and no matter where you are, eventually it will find you.