Yes, we have now turned the corner 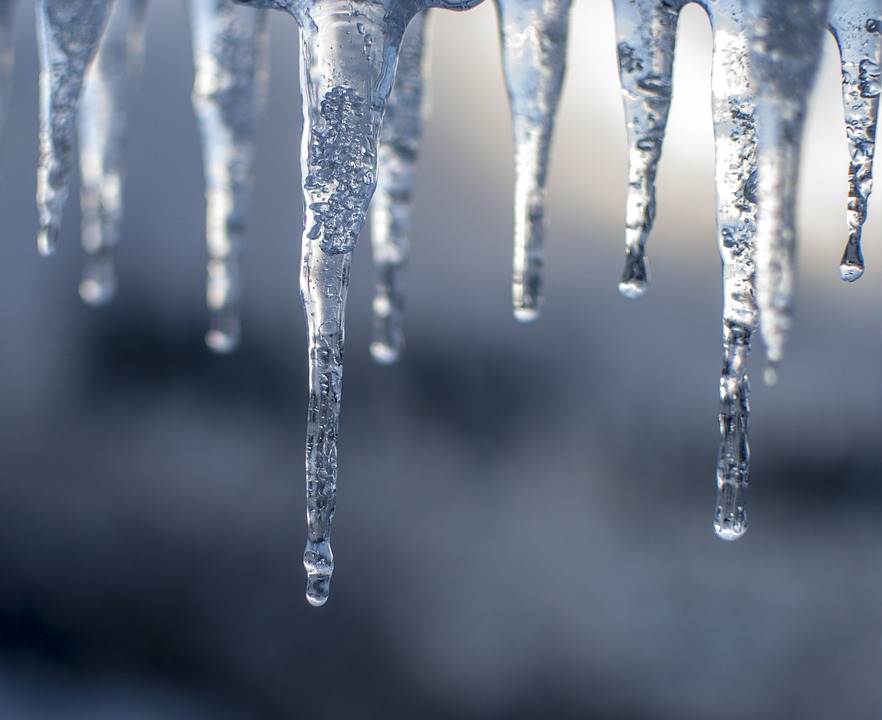 My wife asked me four separate times recently if I was depressed about something, which I was not. I've felt mysteriously happy, and I guess that Daylight Saving Time must be the reason.

For us in the flat snowy northern tundra regions, turning our clocks forward is the first step toward spring and how can one not rejoice? We await the day when sidewalks are not treacherous and we can escape our squalid hovels and get out and ambulate, and the day in April or May when we can sit outdoors and eat lunch at a plaza and observe the humanity around us.

That is where the good life begins, when we escape from Wi-Fi and meet face to face in bright light in our sneakers and T-shirts.

Here in Minnesota, we have two more big snowstorms to endure, the DST storm and then the State High School Basketball Tournament blizzard at the end of the month, and then we're in the clear. I see younger people out walking even now, but they have headphones on and I worry that they won't hear the car approaching and will step boldly into the crosswalk while listening to a wealthy pop star screaming that nobody understands her, which would be a wretched way to die, run over by a geezer confused by the stoplight while you are tuned in to the complaints of a multi-multi-millionaire.

It's been a hard winter, though it was late arriving, and in March I look around my shrinking circle of friends for signs of marital discord. Being cooped up in close quarters can lead to questions — how was I attracted to this (dolt/shrew) and how should I proceed to shed myself of (him/her)?

You sit over your organic artisanal oatmeal and your spouse asks if you were aware that the world's population is 7.6 billion, which you weren't, and it seems that he or she has read a book about demography and would like to give you the highlights.

The combination of demography and oatmeal leads you down into a dark psychological cellar, but how can you say "Shut up" to your mate and not offend her/him? So you stifle yourself and resentment builds and that night, while drying dishes, you drop a precious plate that belonged to your spouse's grandmother and the spouse stalks out of the room and goes online and Googles "divorce."

I see no signs of this among the people I know and I'm glad. Divorce is a disaster, even when it is necessary. It is dreadful for children, don't kid yourself. I am thinking of starting a movement against it, #UsTwo.

I may write a book in which I say that forgiveness is the crucial thing in marriage, not justice, not commonality, and that a couple must — not should, but must — go through the ceremonies of affection, the morning embrace, the saying of "I love you" at least fifteen times daily, the touching of the loved one's shoulders and arm and back whenever within reach, the wholehearted acceptance of the spouse's irrational whims and impulses.

Silence is the enemy. Chitchat is your friend. Small talk is at the center of every long-lived love. Avoid big ideas. Never discuss demography. Now and then put away the oatmeal and have steak and eggs.


My wife is cheerful and I am dour and when people see us on the street, they think, "How good of that young woman to get her uncle out of the Home and into the fresh air." But we get along very well thanks to our observance of the formalities. The touch on the shoulder, the sudden turning to the other and saying, "I'm in love with you," and meaning it.

If she looks at me over the oatmeal tomorrow and says that Bernie Sanders has won her heart, it honestly won't matter to me one bit. If she is lured into some exotic cult that wears pointy hats and worships cats and never walks in threes, I'm OK. We are solid.

The world is not as it once was and we know that. The homegrown tomato has almost disappeared from America in favor of species bred for long shelf life so they can be trucked up from Ecuador in the winter, tomatoes that bounce if you drop them because they are bred with genes of tennis balls, and so you no longer bite into a tomato and feel euphoria, but if you are loved and if spring comes soon, you're going to be OK. It's just ahead.

We'll sit outdoors and drink coffee and the sun will shine on us, I promise.