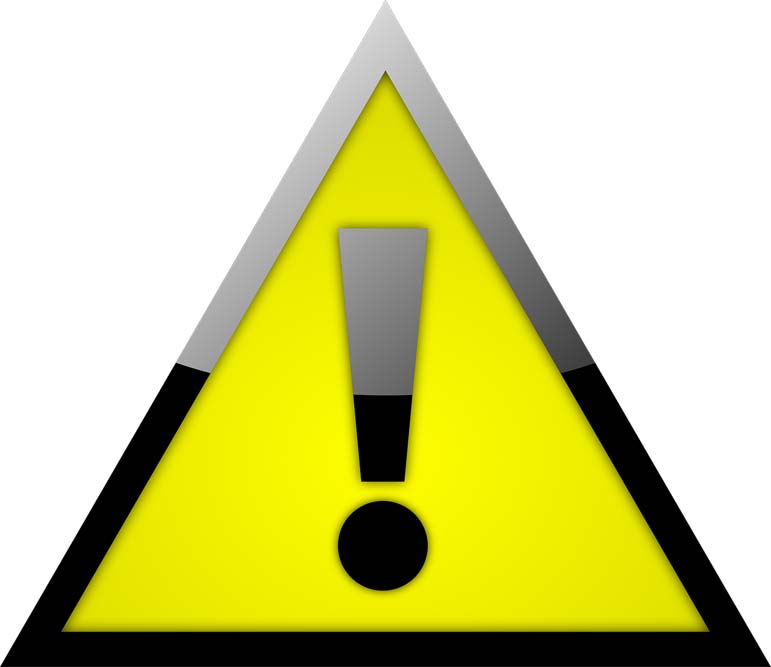 I have a small mind and I don't mind admitting it.

Friends of mine are concerned about the future of democracy in America and thank goodness for them, meanwhile I get a thrill out of sticking a fork into the toaster to retrieve the toasted bread, which I was warned against as a child. Mother saw me do it and imagined sparks flying and the sizzle of her middle child, like a murderer in the electric chair. And now I do it (very carefully) and I'm still here. This is me writing these words, not a ghostwriter.

I take pleasure in the fact that the plastic bags from the grocery store exactly fit our garbage pail and so the garbage goes out the door in the same bag in which the food arrived. I derive pleasure from this. It isn't about economy or conserving our plastic resources, no, it's about symmetry. In, out; same bag. I don't shop at the big fancy megamarkets: bags are wrong size.

I have just discovered that the best way to retrieve the last of the blueberry jam from the bottom of the jar is to use a teaspoon, not a knife. With the time I've spent over the years fishing up specks of jam with the tip of a knife, I could've written a very bad novella: a teaspoon gets the job done.

I sat through a four-hour performance of "Aida" with the ridiculous Act II procession of triumphant Egyptians hauling wagonloads of defeated Ethiopians through a set the size of the grain silos of Omaha, trumpet fanfares, four horses (count them, 1 2 3 4) on the stage of the Metropolitan Opera, ballet dancers, spear-carriers, priests, the Met chorus in their robes and sandals singing the march, which sounds noble in Italian but the English is so dumb:

We won the war so we wear
The lotus and the laurel:
They smell good and we don't care
If you think the war was immoral.
(My translation.)


It only made me think of high school commencements I have seen, but with singing instead of speaking.

The great transcendent moment of the opera is at the end. Aida and RadamĂ¨s locked in the tomb, facing death, sing their farewell to this earth, a delicate ethereal duet that stays with you all the way home on the subway. The Met could've shown a movie for Act II, a scene from "Ben Hur," and saved a half-million bucks.

I am a man with a small mind. (Am I repeating myself?) The major event of this week, plus the opera, was a joke told to me over the phone by a millennial feminist in San Francisco, a friend (I think) but who knows? She told me a joke I'd never dare tell to any woman under sixty. It is so incorrect, alarms go off, red lights flash, a semaphore drops. Do not read the following paragraph, please. Skip it and go to the end.


A woman decides to kill herself and goes out on the Brooklyn Bridge to jump and a sailor grabs her and cries, "No! You have much to live for! Listen. I'm sailing to Italy tonight. I'll stow you aboard and take care of you and in ten days you'll be in Naples." The woman has always wanted to see Italy, so she says yes. The sailor takes her to the boat that night and stows her in a tiny cabin below decks and for a week, as the ship sails, he brings her food every night and they make love. Then one night the captain finds her: "What are you doing here?" She explains. "A wonderful sailor saved my life and he's taking me to Italy and — he's screwing me." The captain says: "He sure is. This is the Staten Island Ferry."

I explained to the m.f. that this is about date rape, it's about sexual treachery, about male oppression. And she said, "I thought it was funny. It made me laugh."

This is bigger news than the government shutdown. An m.f. told a joke because she thought it was funny. The world turns. Aida may yet be rescued. Do not stick a fork into a toaster. Call me a romantic but I believe that someday the Staten Island Ferry may sail to Italy and I hope to be aboard with my wife when it does and we'll be very happy in a small cabin below decks.