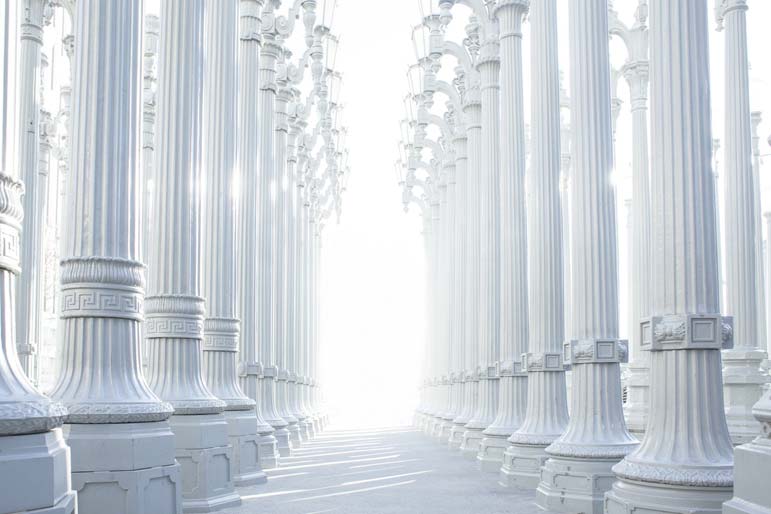 Can Twitter lawfully block racists' accounts? That's the question posed in a lawsuit filed by Jared Taylor and his New Century Foundation, an organization that, according to the Southern Poverty Law Center, "purports to show the inferiority of blacks to whites."

The case goes to the very nature of speech on social media platforms.

Taylor's lawyers are arguing that Twitter is a virtual public square in which the First Amendment should apply. If that were so, not only Twitter but all social media would become subject to constitutional norms that usually only prohibit the government from restricting speech. The online world as we know it would be radically transformed. Social media sites would be unable to curb some of the most vile and dangerous postings.

Spoiler alert: I think Taylor is wrong, and that he will lose. Twitter isn't a true public square. It's a privately operated platform with all sorts of rules about what can and can't be said there.

But unlike his racist beliefs, Taylor's legal argument isn't completely crazy. It's based on a real U.S. Supreme Court precedent, one that everyone interested in government and social media should know about.

The case, decided in 1980, is Pruneyard Shopping Center v. Robins. Like the Twitter case, it came out of California, and obliquely involves charges of racism.

The Pruneyard was, and is, a mall in Campbell, California. A group of students set up a table there seeking signatures on a petition that protested the notorious 1975 United Nations resolution declaring Zionism to be "a form of racism."

The mall had a policy that prohibited public expressive activity for anything other than the mall's commercial purposes. It prohibited the kids from gathering signatures for their petition. So the students went to court.

The California Supreme Court held that state constitution protected free speech in shopping malls. The court interpreted its own constitution to protect rights that would not be recognized under the First Amendment to the U.S. Constitution, which is usually said to apply only to government action -- and whose express language applies only to Congress.

In a moment when conservative justices were inclined toward states' rights and liberal justices toward an expansive understanding of free speech, the U.S. Supreme Court held that California was entitled to adopt the rule extending free speech to private shopping malls. Although there were numerous concurrences, there were no dissents.

In essence, the justices said that California was free to extend free speech beyond the limits of the First Amendment. The court held that the California rule didn't take away the mall's property rights.

Crucially, the Supreme Court said that the mall's First Amendment rights weren't abridged because no one would associate pamphlets or petitions in the mall with the mall owners' point of view, or with the mall owners themselves being compelled to say anything they didn't want to say.

Taylor argues that the Pruneyard precedent means the California courts can and should treat Twitter as a private shopping mall. As malls were the public square of the 1980s, runs the argument, so the internet and social media platforms are today's public square.

The Pruneyard case may not be good law today. The Supreme Court's conceptions of what counts as speech and of the right to free association have evolved since 1980. Today, the mall could probably argue that it did not want to associate itself with any noncommercial politics of any kind. And under the Citizens United rule, a corporation has the same free speech rights as an individual.

But even assuming that the Pruneyard case should control the outcome here, Twitter isn't a shopping mall that opens itself to the public in the hopes that people will buy. It's a platform designed to deliver speech. What is allowed on the platform is itself a form of expression --- Twitter's expression.

True, no one thinks that Twitter is doing the talking when individuals tweet from their own accounts. But we do understand that the platform has rules that are intended to express its own political values.

Those rules include principles of civility, which don't necessarily have to do with the users' viewpoint. But Twitter also bans violent extremism, which is a political viewpoint. Thus, Twitter is taking a position on what political discourse it wants to permit.

In that position is itself a political viewpoint, very close to the purpose of the First Amendment.

There are many more details to be explored here. But the bottom line is that it would be a legal mistake for the California courts to treat the Pruneyard case as a basis for turning social media platforms into free speech zones.

It would also have the effect of blocking essentially all social media sites from setting rules for content what may be said by users. In the guise of free speech, the California courts would be taking control of online rules. That's judicial overreach, and whatever the California courts do, the federal courts are very unlikely to allow it.