How important are today's primaries for each GOP candidate? 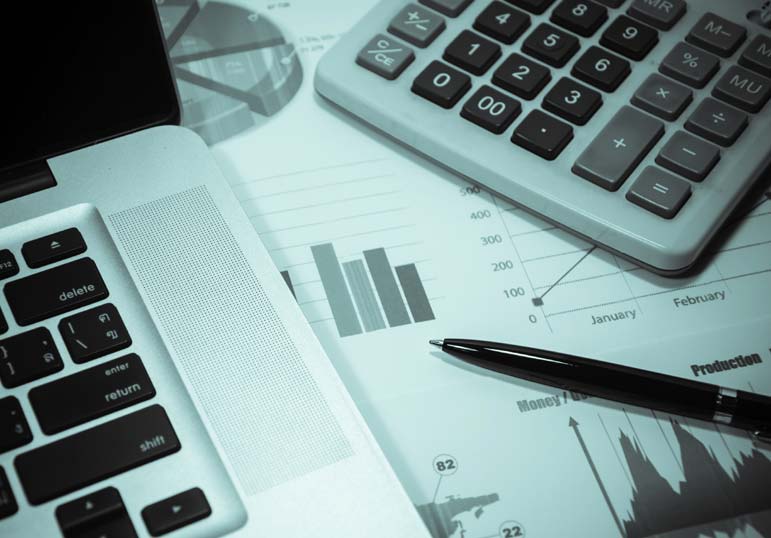 Republican contests Tuesday in Mississippi, Michigan, Hawaii and Idaho come at a particularly important time in the presidential race. Sen. Marco Rubio, R-Fla., is fighting off the perception that his campaign is in free fall. Donald Trump is struggling to maintain his dominance in the race. Sen. Ted Cruz, R-Texas, is straining to become the only viable competitor to Trump. And Ohio Gov. John Kasich is fending off criticism he is simply a spoiler, intentionally or unintentionally assisting Trump, whom he refuses to criticize. Each candidate's goal for Tuesday depends on how one perceives the race.

In the GOP race there is a distinct possibility that no candidate can win an outright majority (1,237) of delegates before the convention. As John Fund points out, "If Trump wins Florida but loses Ohio to Kasich, he will then have to win 57 percent of the remaining delegates to win on the first ballot. But if Rubio wins Florida and Kasich wins Ohio, Trump will still lead in overall delegates but would then need to win 66 percent of the remaining delegates to reach 1,237. Given how much of the party opposes Trump, that would be unlikely." If you buy that, then the non-Trump candidates' goal is simply to keep winning delegates until March 15, when Kasich will need to win Ohio and Rubio Florida to stay in the hunt.

From that perspective, staying viable is the name of the game. Rubio does not want to go 0-for-4. His best chances are Hawaii and Idaho. If he wins neither, he is weakened considerably going into Florida.

Kasich has a different aim. While people talk about Rubio's inability to win states, Kasich has won zero and come in behind the other three multiple times. His only good showing came nearly a month ago in New Hampshire. A poor showing for Kasich in Michigan (third or fourth), where he has put in enormous resources and time, plus more fourth-place finishes, will undermine his chances in Ohio, where he cannot afford to lose.

As for Cruz, a win or strong second in Mississippi and healthy share of delegates elsewhere will continue his momentum from Saturday. Strong showings in Michigan or Idaho would help undermine the notion that he cannot win votes outside the Bible Belt. He, like Trump, wants Rubio and Kasich to fall flat.

Trump, meanwhile, wants to shatter the notion that he cannot win a majority of the delegates outright. He wants a one-on-one face-off with Cruz, which may be his only way to get to 1,237. If Rubio and Kasich remain in the race, win home states and pick off states thereafter, his chances of getting to 1,237 dramatically decrease. In other words, he wants to win and, if not, see Rubio and Kasich moving closer to elimination. Tuesday, that means getting more wins and trying to chase Rubio and Kasich out of the race. It's most critical that Trump win Michigan convincingly to make the case he's the heir to the so-called Reagan Democrats and a dominant force in the Midwest (where he has yet to win).

Listening to the MSM, you would think Trump's lead is insurmountable. It's actually less impressive than you might think.

First Read observes, "After five Republican contests over the weekend, Donald Trump has just an 87-delegate lead over Ted Cruz, 392-305. And as one plugged-in GOP rules expert tells us, that lead is probably narrower than that. Why? Well, 112 delegates (representing 9 percent out of 1,237 needed for the nomination) are unbound because there is NO statewide presidential vote -- like in Colorado. This all underscores, once again, how important the winner-take-all states of Florida and Ohio on March 15 are to Trump's path to 1,237. They aren't luxuries, they're necessities." Put differently, Florida with 99 votes, would vault Rubio into the lead (provided he doesn't lose more ground between now and March 15); if Cruz keeps pace and then wins North Carolina (72) and Missouri (52), he goes into the lead.

In short, Tuesday, the non-Trump candidates need to stay above water, beat down the impression Trump is inevitable and prepare for March 15, when they hope to explode the myth that Trump has this in the bag.