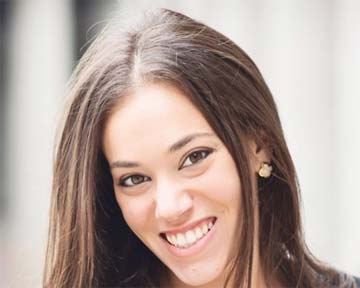 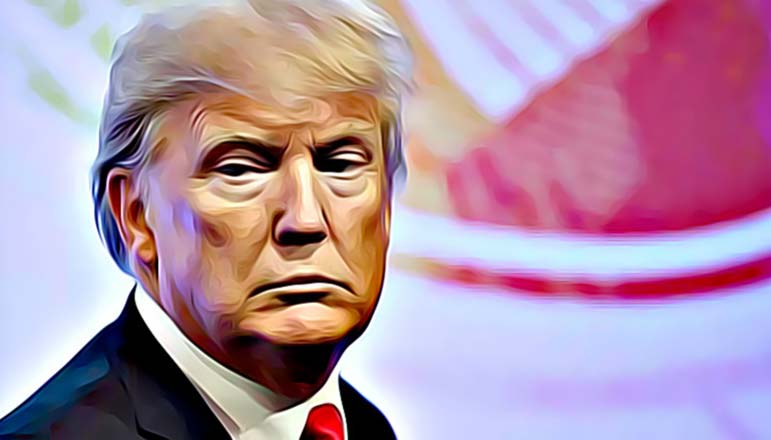 Five protesters who allege President Donald Trump's security team assaulted them in 2015 have subpoenaed the president to testify at trial.

New York law is clear: A defendant must appear in court when subpoenaed for trial testimony.

But Trump's legal team, two weeks after receiving the subpoena, advised plaintiffs' attorneys that Trump intended to disobey it. According to a letter dated Jan. 11, Trump was "rejecting" the subpoena.

"The law gives plaintiffs a right to the testimony of every defendant in the case. By our motion today, we have asked the court to secure that right and affirm the principle that no one, including defendant Trump, is above the law," said Roger Bernstein and Benjamin Dictor, attorneys for the plaintiffs.

The lawsuit stems from a September 2015 incident, when Efrain Galicia and four other Mexican demonstrators were confronted outside Trump Tower. The men had gone to protest after the Trump campaign announced that their home country was funneling rapists and drug runners into the United States, according to court documents reviewed by The Washington Post.

Two of the protesters were dressed as Ku Klux Klan members - in white hoods and robes, a reference to self-proclaimed white supremacist David Duke's endorsement of Trump - and carried signs that read, "Trump: make America racist again," the documents said.

Schiller, then-director of security for the Trump Organization, snatched two of the signs from the men, according to court documents. A struggle ensued, ending with Schiller, a former New York City police officer, violently striking Galicia, who went to the hospital.

Several news outlets aired a surveillance video on television and on social media of a security guard punching a protester, who had attempted to retrieve his sign, The Post previously reported.

Trump tried to argue that he was not involved and, therefore, not personally responsible, but Judge Tapia rebuffed the attempt to distance himself from the lawsuit. In August, Tapia ruled that a jury could find that Trump "authorized and condoned" the guards' conduct.

(The judge based his decision, in part, on a statement made by Trump at a campaign rally, which he buried in a footnote: "Maybe he should have been roughed up because it was absolutely disgusting what he was doing," Trump said, according to the judge's August decision.)

In the Jan. 11 letter, Trump attorney Lawrence Rosen claimed Trump did not need to testify, the argument was twofold.

Tapia's decision about Trump's trial testimony will largely be guided by a defamation case pending in New York's appellate court. The appeal - which involves Summer Zervos, a former contestant on "The Apprentice" who accused Trump of groping and kissing her in 2007 - will determine whether a sitting president can be sued in state court for pre-election conduct. If the judge rules in Trump's favor, the demonstrators' case would become moot.

Rosen further alleged that the plaintiffs had also waived the right to call Trump as a trial witness and should have taken Trump's deposition - by video and from the White House - during the discovery phase.

Previously:
• 12/28/18: FBI! Open the door!': The tactics behind the armed agents at Roger Stone's home
• 12/24/18: Women are sending love letters to Colorado man serving life sentence for killing his pregnant wife and two kids
• 12/21/18: Who are you accusing of treason, being a traitor!? Judge abuses terms in diatribe against Flynn. He SHOULD know better
• 12/12/18: Presidential election could determine whether Trump faces consequences for alleged crimes
• 11/20/18: Celebrating Trump's success in filling the courts
• 09/28/18: Death row inmates ask for execution by firing squad to avoid 'torturous' drug cocktail
• 08/02/18: Are they deadly? Are they free speech? Explaining 3-D printed guns
• 07/20/18: Trump promised to remake the courts. He's installing conservative judges at a record pace
• 07/19/18: Meet the man who might have brought on the age of 'downloadable guns'
• 07/13/18: Burgular who broke into an escape room repeatedly called 911 when he couldn't escape, police say