A few words from a top executive --- me 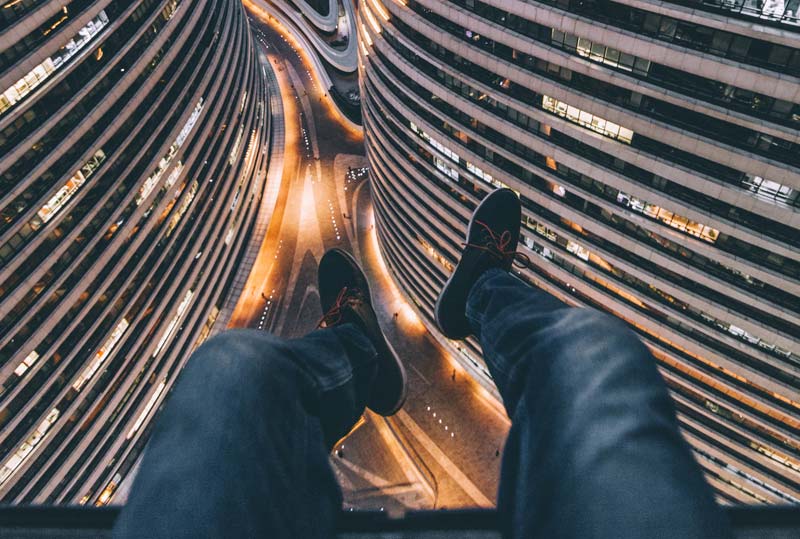 Now that Executive Time has taken root at the top level of government, I am working more of it into my own busy schedule, leaving the Rectangular Office and holing up in the family quarters for what some might call daydreaming, but who cares what they think? They're losers. Six hours a day of letting the mind wander freely, forgetting about my obligations, and simply roaming the Internet and picking up bits of information that my staff would probably never clue me in on.

Did you know that when Douglas MacArthur became a general, he hired his own public relations firm to promote his image back home? Did you know Paul McCartney heard "Yesterday" in a dream? And McAllen, Texas, in the Rio Grande Valley, is known as the City of Palms but also has a good deal of mesquite and deciduous trees. And the McCarran Act prohibited the picketing of federal courthouses. You learn these things roaming around freely rather than at a table with a bunch of smarty-pants sitting behind their name cards and each with his own glass of water. But the information is out there. All you need to do is connect the dots.

My Executive Time has been crucial to me ever since I was 16 and I hit the wall in mathematics and it looked like I was headed for a career in dishwashing, but sixty years later, look what happened. The math whizzes got good jobs that turned out to be treadmills to obsolescence. New Math came in, smarter people took over, many of them from foreign countries, and now I see those old whizzes taking tickets at parking ramps, whereas I've become a huge success. People stop me on the street all the time and say, "You have changed my life. You say things I've been thinking for years. How do you speak for the common man the way you do?"

The secret is Executive Time. For six hours a day, I remove myself from so-called experts and wise guys who think they got all the answers and I trust in my own instincts. I am smarter about most things than people are who've been studying them all their lives. I can run circles around those people.

The only math I did today was to tote up the tip on my steak sandwich, 10 percent. Just move the decimal point. The waiter wept. "A thousand thanks, sir. I have student loans to pay off, from fifteen years working for my Ph.D. in brain surgery." The guy is an international authority on the multifocal cerebral infarcts along the left palpebral fissure of the lapsarian cortex and he's warming up my coffee.

People ask if I'm going to run for president. I tell them, "I'm looking into it." It looks like a good job to me. The helicopter service is incredible, there are beautiful motorcades, and wherever you go, all the microphones are pointed at you. Highly educated journalists, trying to catch every word you say.

The only thing keeping me from running is the fact that I'm Canadian. I walked across the border in northern Minnesota, no wall, nothing but an ordinary barbed wire fence, you just duck between the top and middle wires and you're in. I learned to pronounce "about" as "about" and not "aboot," and I was all set. There are millions of us here, escapees from harsh winter and socialized medicine. I bought my passport in Buffalo for $50. Nobody can tell except that I'm a little bowlegged from playing hockey and I get teary-eyed when I hear "O Canada."


I settled in Minneapolis and joined the Mondale gang that controlled the supply of coffee coming into the state. He sold decaffeinated coffee to Lutherans, which made them passive and inattentive and that was the secret of his power. We took a cut of the collection and owned the green Jell-O concession. Him and me were all set.

So the phone rings and this lady says, "You can't say 'him and me.'" And I say, "I just said it and I meant it." There are people like her in Minnesota who make a person feel small and that's why Executive Time is so important: you get away from those people. For six hours a day, it's just me and my hair. It's beautiful hair and it's intelligent. It speaks very quietly. It says, "Stick with me and you'll be amazed where we wind up."