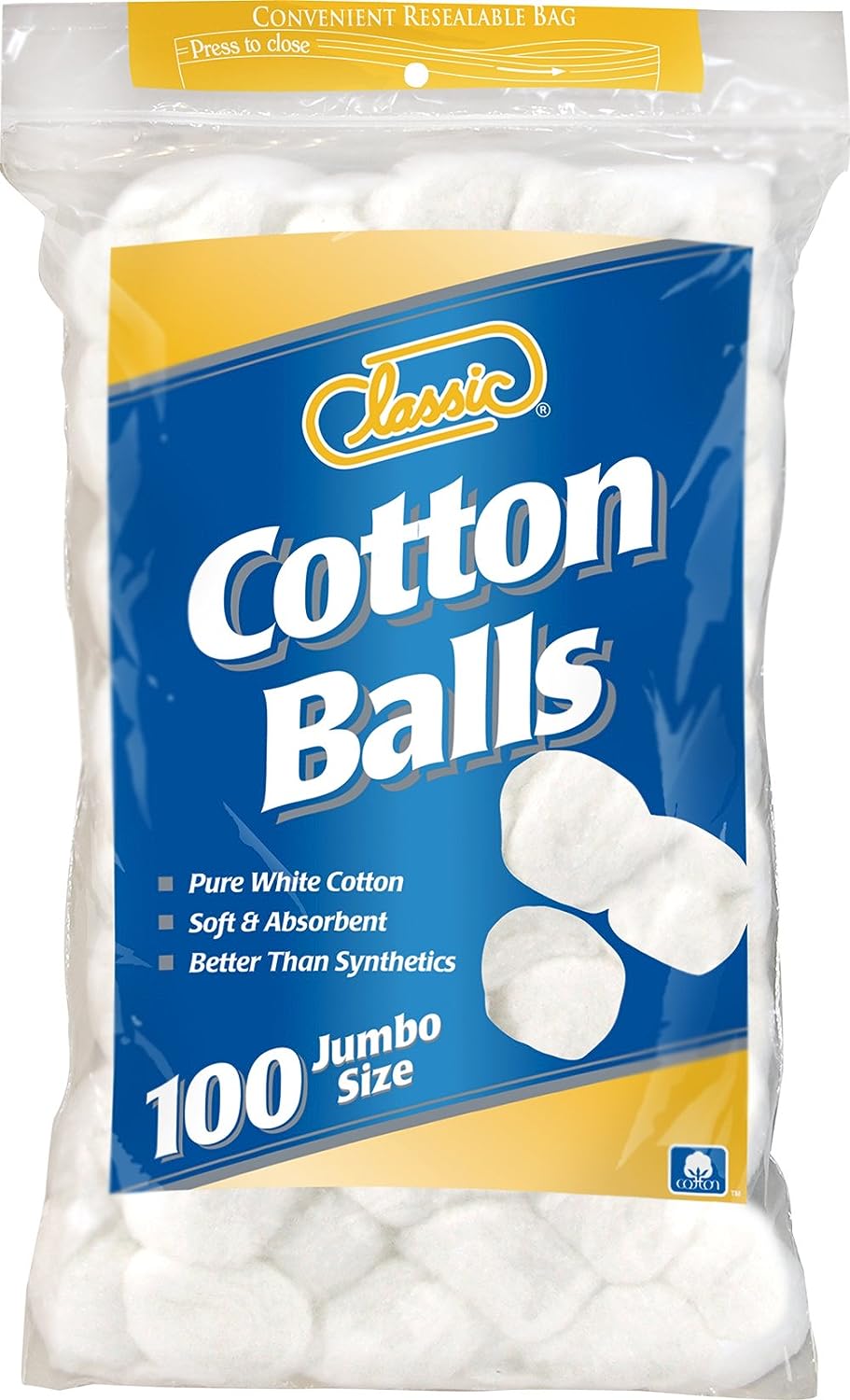 A Virginia state employee has complained that her eighth-grade daughter was upset during a tour of the historic governor's residence when first lady Pam Northam handed a ball of cotton to her and another black child and asked them to imagine being enslaved and having to pick cotton.

"The Governor and Mrs. Northam have asked the residents of the Commonwealth to forgive them for their racially insensitive past actions," Leah Dozier Walker, who oversees the Office of Equity and Community Engagement at the state Department of Education, wrote Feb. 25 to lawmakers and to the office of Gov. Ralph Northam, a Democrat.

"But the actions of Mrs. Northam, just last week, do not lead me to believe that this Governor's office has taken seriously the harm and hurt they have caused African Americans in Virginia or that they are deserving of our forgiveness," she wrote.

The incident highlights the scrutiny and doubt that envelope the governor as he tries to push past racist incidents from his past and ignore continued calls for his resignation. His first attempt at a promised "reconciliation tour" had a hiccup last week, when the student government at Virginia Union University asked him not to attend a black history celebration there.

And though Northam has vowed to dedicate the remaining three years of his term to racial equity, members of the Virginia Legislative Black Caucus say he is not doing enough to help disadvantaged minorities in the state budget.

Northam has been under intense scrutiny since Feb. 1, when a photo came to light from his 1984 medical school yearbook page that depicted one person in blackface and another in Ku Klux Klan robes. Northam initially took responsibility for the picture; a day later, he said it wasn't him in the photo, but he admitted that he darkened his face to imitate Michael Jackson in a dance contest later that same year.

All of the state's top Democrats - including the Virginia Legislative Black Caucus - have called on Northam to step down. Pressure to leave has eased a bit because Virginia's other two top leaders became embroiled in controversies of their own shortly after Northam's scandal broke. Lt. Gov. Justin Fairfax has denied allegations of sexual assault from two women, and Attorney General Mark Herring admitted to wearing blackface for a college party in 1980.

The complaint about the tour is the first time the scandal's stain has spread to Pam Northam, who insiders say has been a strong advocate behind the scenes for her husband to stay in office and work to clear his name.

"I regret that I have upset anyone," Pam Northam said Wednesday in a statement emailed by the governor's spokeswoman, Ofirah Yheskel.

The tour took place Feb. 21, when the Northams hosted a traditional gathering of about 100 young people who had served as pages during the state Senate session, which would end that weekend.

Trained docents often lead tours of the Executive Mansion, which was built with slave labor in 1813 and is the oldest active governor's residence in the country. In this case, Pam Northam - a former middle school teacher - took groups of pages to an adjacent cottage that had long ago served as a kitchen.

In front of a huge fireplace with iron cooking implements, Pam Northam held up samples of cotton and tobacco to a group of about 20 children and described the enslaved workers who picked it.

"Mrs. Northam then asked these three pages (the only African American pages in the program) if they could imagine what it must have been like to pick cotton all day," Walker wrote. "I can not for the life of me understand why the First Lady would single out the African American pages for this - or - why she would ask them such an insensitive question."

The governor's office, which did not make Pam Northam available for an interview, said she simply handed the cotton to whoever was nearby and wanted everyone to note the sharpness of the cotton boll, to imagine how uncomfortable it would've been to handle all day.

Walker could not immediately be reached for comment. In a letter written by Walker's daughter to Pam Northam, which was included as an attachment to the email to lawmakers, the young girl said she did not take the cotton, but her friend did. "It made her very uncomfortable," the girl wrote.

"I will give you the benefit of the doubt, because you gave it to some other pages," the girl wrote to Pam Northam. "But you followed this up by asking: 'Can you imagine being an enslaved person, and having to pick this all day?' which didn't help the damage you had done."

Senate Clerk Susan Clarke Schaar said "we received no complaints" after the mansion visit. She said the only thing the pages were buzzing about afterward was the fact that one of the pages was dehydrated and fainted during the tour of the kitchen.

Sen. William Stanley, R-Franklin, whose daughter served as a page this session, was among the group that the first lady took to the kitchen. Stanley declined to make his daughter available for an interview, but he said she told him that Pam Northam offered the cotton to all of the students.

"The first lady's intent was to show the horrors of slavery and to make sure eveyone felt the pain they felt in some small measure," he said. Two days later, Stanley's wife got the same tour from Pam Northam and found it "poignant," he said.

Del. Marcia Price, D-Newport News, a member of the black caucus, praised the student "for her courage in speaking out when a lot of times African-Americans have not always had the opportunity to confront offenses in this way."

She said Pam Northam used poor judgment in her presentation to the children.

"The cotton itself is a symbol of murder, rape, displacement and the radiating effects of the trans-Atlantic slave trade that black Virginians are still experiencing today," Price said. "I don't know that you have to have actual cotton handed to the children to understand slavery was bad."

Former Democratic Gov. Terry McAuliffe and his wife, Dorothy, had begun restoring the kitchen building as a way to highlight the service of generations of enslaved workers whose names were mostly lost to history. The McAuliffes had passages from letters written by some of those enslaved workers engraved on tablets and mounted on the garden wall outside.

Northam's office said the first lady has met with experts at Monticello to learn about how to present the history of enslaved workers. At a luncheon for state legislators' spouses a week ago, Pam Northam invited a speaker from Monticello to deliver a program entitled "How Oral History Gave Voice to Monticello's Enslaved Community."

In her statement, Pam Northam said she would continue working to "thoughfully and honestly" tell the story of the mansion's enslaved workers. "I am still committed to chronicling the important history of the Historic Kitchen, and will continue to engage historians and experts on the best way to do so in the future," she said.