Are political parties over? 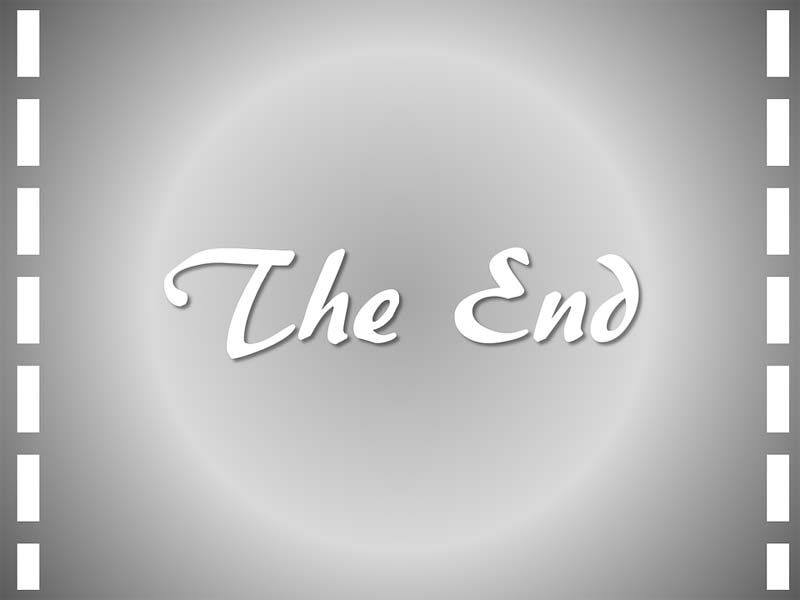 George Washington thought they were "potent engines" easily abused by "cunning, ambitious and unprincipled men." The English poet Alexander Pope thought they manipulated "the madness of the many, for the gain of a few."


Neither man was unusual: Plenty of political thinkers in the 18th century - the era that gave birth to modern democracy in both America and Britain - had poor opinions of political parties.


So why do we remain so attached to them today?


That's the question that has to be asked in the wake of the formation, on Feb. 18, of a British political party that isn't really a party at all. The brand new Independent Group contains eight members of Parliament who have just resigned from the Labour Party, and three who have just resigned from the Conservative Party. Already, in one poll, the 11 members of the Independent Group have the support of 14 percent of the population.


Incorrectly, their decision has been described abroad as prompted by Brexit. That's only a part of the story, for the country's two largest political parties have also become radicalized in other ways. Both the Labour leadership and its grass-roots activists are now dominated by a Marxist far left that is vitriolic, secretive about its plans and prone to conspiracy theories, including anti-Semitic ones. One of the ex-Labour MPs has described the party as "sickeningly institutionally racist."


The once-pragmatic Tory party has meanwhile lost its old ideological compass and is in thrall to a far-right minority and a leader whose main interest is not the good of the country but the unity of the party. As one of the now ex-Tories put it, "The right-wing, hard-line, anti-[European Union] squad are now running the Conservative Party."


As if to reaffirm those claims, partisans from both political extremes launched a tidal wave of vile insults and hateful attacks at all of the new members of the Independent Group within minutes of their announced resignations.


But the transformation of both parties is not just about brutal language. Like their U.S. equivalents, the British parties were once broad movements with links to real institutions that mattered to people, institutions such as trade unions and church groups that offered not just political participation but also an identity. As the power of those real institutions faded - as identity became a thing people increasingly found online - the mainstream parties became hollow vehicles for politicians to gain power. In an information landscape increasingly governed by algorithms that favor anger and extremism, it was a short step from there to their capture by angry, extremist minorities.


The question now is whether something as amorphous as an "Independent" group can attract the voters left politically homeless by these changes. In the short term, given the British government's tiny minority, it might be possible to create a centrist block whose votes have to be secured if the ruling party wants to pass any legislation. In the longer term, as in the United States, Britain's first-past-the-post voting system makes it difficult, if not impossible, for a centrist party to make any headway at the polls.


The bigger question is whether there is something that can replace the modern, all-purpose political party. Perhaps there is space in Britain and the United States for mayors and local councilors to win elections on local issues and with local partnerships, as happens in some European countries. Perhaps there are floating, cross-party coalitions to be built around particular issues. It's too late now, but if there had been a cross-party "moderate Brexit" group within the British Parliament two years ago, it might have had enormous influence on subsequent negotiations.


And if it can't be built within Parliament, can it be built somewhere else? For the past 200 years, parties both conceived ruling philosophies and policies, and promoted them for years, if not decades, across different election cycles. If their philosophies and policies no longer have mass appeal, then perhaps new organizations - perhaps new online networks - will take their place. But no one yet knows what this would look like, which is why politics at present are so convoluted and opaque.


There are other possibilities. The Independent Group could grow to become a mainstream party. Alternatively, it could disappear at the next election. The old system is dying, to paraphrase the philosopher's famous saying, but the new one has not yet been born. In the interim, many odd things are happening.


The Independent Group is one of them.