Libs and Conservatives Are Unhappy for Different Reasons 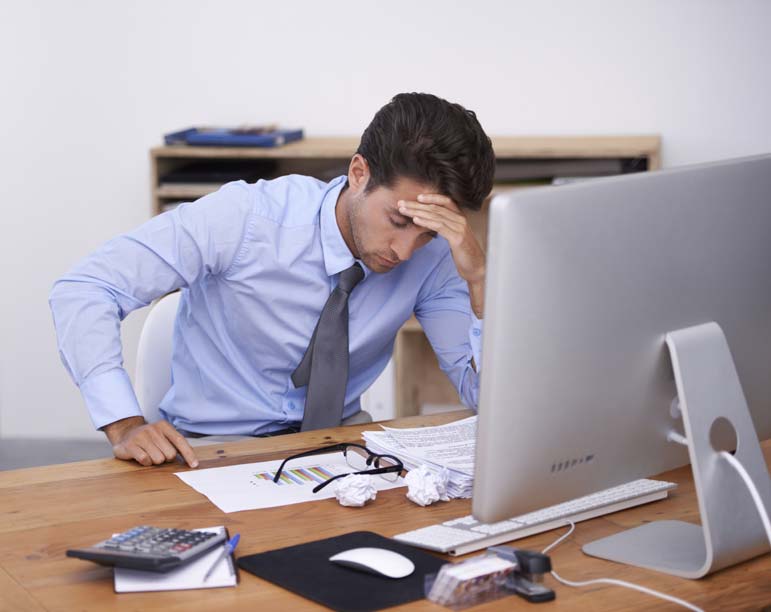 One of the most important differences between the right and the left — one that greatly helps to explain their differences — is the difference between unhappy liberals and unhappy conservatives.

Unhappy conservatives generally believe they are unhappy because life is inherently difficult and tragic, and because they have made some unwise decisions in life.

But unhappy liberals generally believe they are unhappy because they have been persecuted.

Ask unhappy leftists why they are unhappy and they are likely to respond that they are oppressed. This is the primary response given by unhappy leftist women, blacks, Latinos and gays.

For example, the more left-wing the woman, the more she will attribute her unhappiness to American society's "patriarchy," "sexism" and "misogyny." She therefore considers herself oppressed — and believing one is oppressed makes happiness all but impossible.

Likewise, the more left-wing the black, the more he or she will attribute his or her unhappiness to racism. And how is a black person living in a racist white country supposed to be happy?

If you have ever spent time with black conservatives, one of the first things you will notice is that they have a much happier disposition than left-wing blacks. I receive many calls to my radio show from black listeners. I almost always know immediately whether they are on the right or the left solely by their tone of voice. The cheerful black caller is almost always a conservative.

The left cultivates unhappiness by cultivating anger. It does this for the same reason wine growers cultivate grapes: No grapes, no wine; no anger, no left (and no Democratic Party). And angry people are not happy people.

Last week in Atlanta, I spoke for about 40 minutes to six randomly chosen black students from a local black college (for the upcoming film "No Safe Spaces" that Adam Carolla and I are making). Each one said he is oppressed. When I told them I didn't think blacks in America are oppressed, I sensed that they had never actually been told that by anyone. It was akin to telling physics students that gravity doesn't exist. And when I added that I don't think women are oppressed either, they were equally shocked.

Ask yourself this question: Is a black child likely to grow up happy if he is told by his parents, his teachers, his political leaders and all his media that society largely hates him?

Raising a black child to regard America as racist and oppressive all but guarantees an unhappy black adult.

In other words, my father fully acknowledged the existence of anti-Semitism in the United States. Yet he raised my brother and me in an America-loving home and told us that he believed American Jews are the luckiest Jews in history — because they are American.

I therefore never knew what it was like to walk around thinking most of the people I met hated me. That alone contributed to my happiness.

Leftism makes one other major contribution to leftists' unhappiness: It promotes ingratitude. In my book on happiness ("Happiness Is a Serious Problem") and my talks on happiness, I emphasize the central importance of gratitude to happiness. Without it, one cannot be happy. There isn't one ungrateful happy person on Earth. Yet ingratitude toward America is central to the left's worldview — further reinforcing the unhappiness of its adherents.

That alone goes far in explaining the unbridgeable differences between right and left.