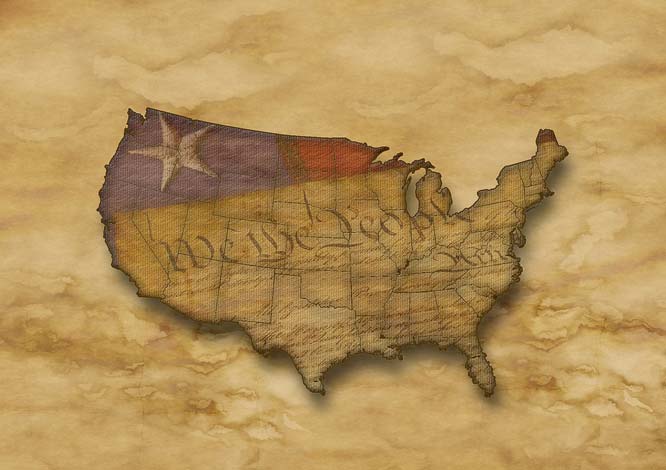 In his State of the Union address, Donald Trump showed us the president who could build an enduring majority and put the identity-mongering, America-dissing Democrats behind the eight ball for a long time to come.

Let's hope that it's not too late.

President Trump's admonition that "Americans are dreamers, too" was a brilliant retort to illegal-alien sentimentalism, and we have already heard frustrated cries that he unjustly "appropriated" the designation. Trump made a compelling case for an immigration system that puts the interests of Americans first. "I want our poor to have a chance to rise," he said, something that is more difficult in competition with large flows of unskilled aliens.

Trump is right to demand the closure of loopholes that have allowed unaccompanied juvenile illegal aliens to evade the law; he is right to call for the end to chain migration and the visa lottery system. Legal entry for immigration purposes should be conditional on the intending immigrants' skills, language abilities, and education levels, not by their clan affiliations.

The Democrats' refusal to negotiate on their demand for blanket amnesty betrays their real priority, which is not providing for illegal immigrants who are already here but ensuring unlimited flows of immigration in the future. To them, yet-unborn foreigners are just dreamers waiting to happen.

President Trump is proposing a very large-scale amnesty — a path to citizenship for 1.8 million illegal aliens — that his base will perceive as a betrayal. He can distinguish it from previous amnesties, however, by insisting on something missing from all previous remissions: that the illegal alien and potential American have zero arrests and convictions. Heretofore, every proposed and actual amnesty gave illegal aliens two free misdemeanor convictions, but avoiding crime is hardly an insuperable demand of new citizens. President Trump said that the amnestied illegal aliens must show "good moral character" — a clean criminal record is an essential prerequisite of such a showing.

Unfortunately, President Trump said nothing about ending sanctuary policies, which protect illegal criminals from deportation and constitute a flagrant attack on the rule of law. He also said nothing about enforcing E-verify, which requires employers to certify electronically the legal status of their workers, and which would truncate the demand for illegal labor. Prosecuting a few employers who hire illegal aliens would send a quick and effective message that it does not pay to sell American workers short.

Ending sanctuary-city lawlessness and implementing universal E-verify are essential components of any successful plan to eliminate the myriad burdens that illegal immigration has placed on hardworking American citizens.

Previously:
• 01/16/18: Policing Sexual Desire: The #MeToo movement's impossible premise
• 12/20/17: The media condemns President Trump for 'normalizing hatred' --- while it looks the other way on Islamist violence and loathing by black-nationalists
• 11/14/17: Standing on the Shoulders of Diversocrats
• 11/06/17: The True Purpose of the University
• 06/06/17: The Left's Unilateral Suicide Pact
• 01/09/17: A Window Into a Depraved Culture
• 12/30/16: The holiday hooliganism traces back to the Obama administration's destructive efforts to undermine school discipline
• 10/11/16: The Left condemns the GOP candidate even as it celebrates crudity and sexual exhibitionism throughout the culture
• 09/28/16: Hillary's Debate Lies
• 07/25/16: The price of a black life: Give Trump his due
• 07/18/16: The Fire Spreads: Three cops dead in Baton Rouge, and the analogies to the 1960s deepen