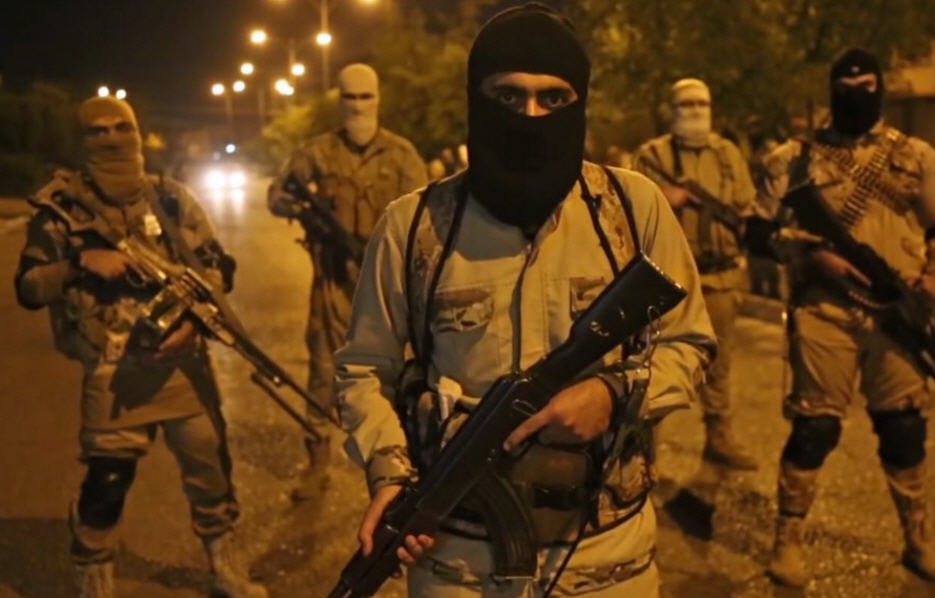 Leading Democrats, counterterrorism experts and even Iran's foreign minister have all asserted that Trump's travel ban will end up being used by the Islamic State to recruit new terrorists. Senator Chris Murphy, a Democrat from Connecticut, made this point forcefully on Jan. 30, when he told MSNBC that Trump's executive order "ultimately is going to get Americans killed."

The argument goes like this: Jihadists believe there is a Manichaean struggle between Islam and the West. An alleged "Muslim ban" plays directly into this worldview, telling Muslims that they are not safe in the un-Islamic world. No wonder they are calling the executive order a "blessed ban" on Islamic State web forums.

This is a familiar line to anyone who has followed the national security debate since 9/11. Democrats in particular have argued that the Iraq War, the Guantanamo Bay prison and anti-Muslim web videos help to radicalize otherwise peaceful Muslims to murder us at random. Hence Trump's travel ban is now a "recruitment tool."

If only jihadi recruitment were so easily disrupted. Sadly, it's much more complicated.

To start, the process by which an individual gets sucked into the death cults of al-Qaida or the Islamic State cannot be reduced to a single cause. Alexander Meleagrou-Hitchens, the research director for the Program on Extremism at George Washington University, put it like this: "The argument that the Trump policy will radicalize people is predicated on the flawed premise that people radicalize as a response to government policy. The reality is it's a highly complex process that involves religious and personal factors. A government policy may play a role, but it's one of many factors."

Meleagrou-Hitchens's program released an invaluable report last year that studied motivations of Americans who had declared allegiance to the Islamic State. It found that the motivations ranged from sympathy for the plight of Syrians suffering under their dictator's war to a sense of religious obligation to join a new utopian Islamic caliphate.

Another problem with this argument is that it fails to account for the significant rise in radical Islamic terror under President Barack Obama. He went out of his way to counter the jihadist worldview. He began his presidency by delivering a speech to the Islamic world from Cairo, in which he stressed his own administration's respect for Islam. He promised, and ultimately failed to, close Guantanamo; he withdrew U.S. troops from Iraq in 2011, and he scrubbed terms like "radical Islam" and "war on terror" from the government's lexicon.

And yet despite his efforts, the FBI arrested more Americans for joining Islamic terrorist groups during his presidency than during that of George W. Bush. And while Obama decimated al Qaeda's central leadership following the raid that killed Osama bin Laden, al Qaeda's franchises in Yemen, Somalia and Libya grew stronger. Meanwhile, the Islamic State broke away from al Qaeda during Obama's presidency and managed to gain territory in Syria and Iraq. Only now has the military campaign to liberate Mosul shown some success.

It's true that Obama also did many things jihadists did not like during his presidency. For example, he used drone strikes against more of them than his predecessor did. And when the U.S. Supreme Court recognized the legal right to gay marriage, Twitter accounts affiliated with the Islamic State posted video of gay men being thrown to their deaths off of high buildings in Raqqa, with the hashtag #lovewins. The Islamic State didn't like the Iran nuclear deal, either. After all, Shiites like the Iran regime are seen as apostates, and in the battle for Syria, the Iranians are on the side of the oppressors.

This gets to the most important point. The fanatics who seek to re-create an eighth-century caliphate have an endless supply of grievances about our open society. If we succumb to the fallacy that we can counter their propaganda by not doing things they could exploit for propaganda purposes, we are giving them too much power.

A far better argument against Trump's executive order is that it undermines our own recruitment efforts to counter the jihadists. At first the travel ban applied to translators who helped the U.S. military in Iraq, not to mention leading advocates for the Islamic State's victims like the Yazidi-Iraqi legislator Vian Dakhil. Fortunately the Trump administration has reversed these elements of the travel ban in the last week. But the perception that America would close its doors to the people who helped us makes it harder to recruit allies against the Islamic State.

Critics of Trump's travel ban are not inclined to make that argument. After all, Democrats were silent when Obama abandoned the Iraqi sheiks who helped to temporarily drive al-Qaida out of al-Anbar province between 2007 and 2009. At the time, they were too busy insisting the Iraq War helped create more terrorists.