Can Dems get used to all the losing that lies ahead? 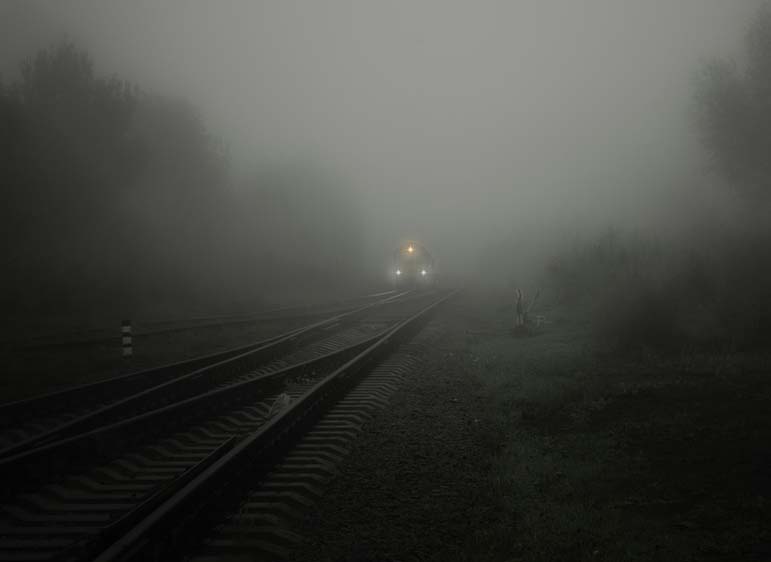 President Donald Trump has promised so much winning that people will get tired of it.

But for Democrats, the question is whether they can stomach the amount of losing they're in store for.

Despite the party base digging in for fights on Cabinet nominations and Neil Gorsuch's Supreme Court confirmation, they've come up empty. And it's looking more and more like the fight just may not be in Senate Democrats - or at least, not to the extent the base is looking for.

The National Review's Jim Geraghty points out that nine Senate Democrats are now on the record in favor of holding a vote on Gorsuch's nomination - a number that would end any attempted filibuster and allow for Gorsuch's confirmation, given Republicans have 52 senators and need 60 votes to end debate.

Some of the statements in Geraghty's piece may be a little wiggle-room-y -- saying Gorsuch deserves a vote could technically mean the cloture vote (60-vote threshold) -- but the statements are pretty strong. And Democratic senators aren't really talking about a filibuster right now.

In fact, Sen. Jeanne Shaheen, D-N.H., said that she's not aware of anyone who doesn't want an "up-or-down" vote: "Everybody I've talked to agrees he should get a hearing and an up-or-down vote."

Shaheen later added that she meant nobody opposed having a cloture vote -- not a final vote. This would leave open the possibility of a filibuster. However, the "up-or-down vote" phrase that she used generally refers to the final vote, not cloture.

So what happened to all that bold talk of filibustering Gorsuch and taking a stand on the grandest of stages? What about those liberal groups that promised to exact retribution on Democrats who went soft?

Part of it is undoubtedly that reality set in. Democrats have a weak hand in Washington - even weaker than the one Republicans had when they were in the minority and after Democrats partly dismantled the filibuster in 2013. And an unprecedented Supreme Court filibuster against a clearly qualified and likable nominee would just give Republicans a good excuse to do away more of the filibuster. This would only further weaken Democrats' ability to stop Trump, stripping them of their last real lever of power.

And even worse for Democrats is that the path back to congressional majorities isn't apparent, no matter what they do today. Despite Trump's historically bad image for a new president, the 2018 electoral map is daunting for Democrats, with very few good opportunities to win the three Senate seats they need and plenty of tough seats to defend. The GOP also retains its big advantage on the House map, which would require a huge Democratic wave to sweep Republicans out of power.

It's so daunting that Chicago Mayor Rahm Emanuel, the much-heralded political mind behind Democrats' successful campaign to win the House majority a decade ago, says the idea of retaking majorities in 2018 is pie in the sky.

"It took us a long time to get this low; it ain't gonna happen in 2018," Emanuel said Monday at Stanford University. "Take a chill pill, man. You've got to be in this for the long haul."

Emanuel, ever the electoral pragmatist, urged his party not to get too dug in on every single issue. It's not clear whether he was purposefully addressing what's happening in Washington right now, but it sure seemed that way.

"You've got to pick which ones you're going to fight about; not every pitch has to be swung at," Emanuel said. "We don't have the power to swing at everything. So you have to pick what is essential."

The most important portion of Emanuel's remarks, though, is this:

"Our party likes to be right, even if they lose. I don't go to moral victory speeches. â€¦ It's about winning, because if you win, you then have the power to go do what you need to get done."

The problem for Democrats is that before they can win again, they'll have to do plenty of losing - possibly four years worth.