White House visits are no longer what they were 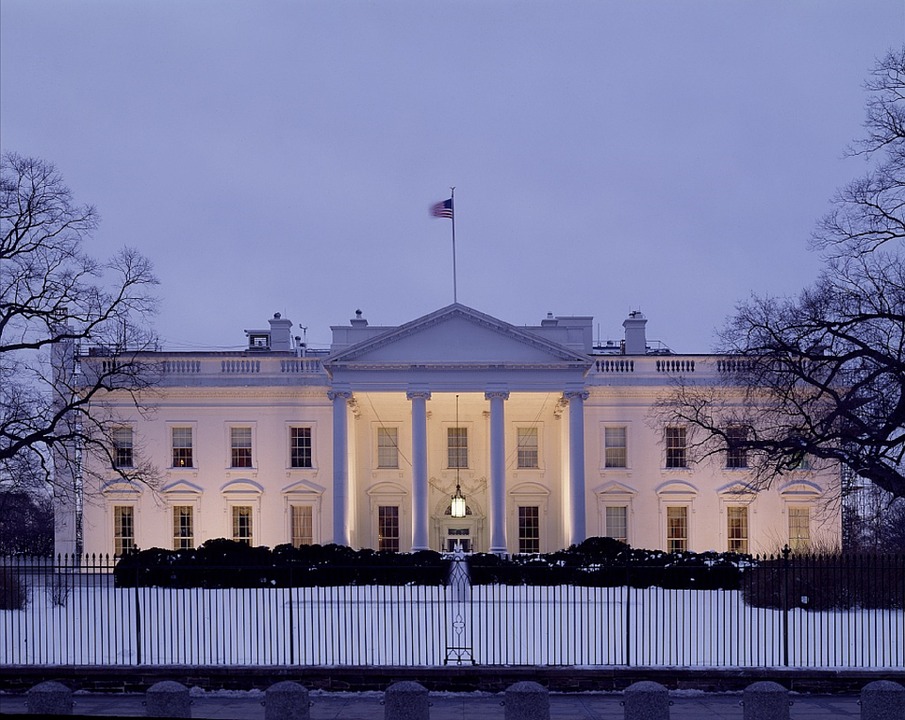 Maybe it's time to stop inviting sports teams to the . It's not a mandate. It's not a law. And when the mere idea of it launches a slew of political statements, it sure doesn't sound like an honor.

The , fresh off a win, spent last week partying, parading -- and announcing how certain members will not be going to the to be congratulated.

"I don't feel accepted in the ," safety texted to Time.

Four other -- as of this writing -- said they would not attend. One of them, Dont'a , who visited when he was a college player, told : "Been there, done that."

Now, I don't know about you, but if I'm throwing a dinner party and a chunk of my guests make a point of telling people why they're not coming, maybe the dinner party isn't such a great idea.

Yes, the tradition of teams visiting the dates back to 1865, when invited the Brooklyn Atlantics and . But it was an on-off thing for more than a century, until in the 1980s began inviting everybody.

After that, teams from football to hockey to women's soccer seemed to enjoy the tradition. Photos were taken. A jersey with the president's name was handed over. Most Americans said, "That's nice," and went about their business.

But these days, few people just go about their business. Not when a statement can be made. So even though a dated invitation has yet to be made, some felt compelled to tell their fans how repugnant the idea was to them.

It is surely their right to do so as Americans.

It is also rude.

No one is asking them to endorse a candidate. And taking a photo with your nation's elected leader doesn't mean you surrender your right to disagree with every single thing he does. That's the beauty of America. In fact, the visit may give you a rare chance to express your views to the leader himself.

How many photos or congratulations have those players accepted from corporations that exploit workers, CEOs who practice unfair hiring practices, TV hosts who they privately don't like, etc.? All NFL teams have mandatory events, from charity to corporate, where no excuses for absence are accepted. It's not like players don't have to bite their tongue sometimes.

Besides, since most presidential elections are about 50-50, I'm guessing half the athletes who have visited the over the years didn't vote for the man occupying it. So what? You can respect the office. The tradition. The reverence of our flawed but still-beautiful democratic system.

But we live in a world where declaring is easier than doing, and Twitter posts pass for social action. So turning down an invitation -- by tweeting or doing an interview -- gets you celebrated. You don't need to actually do anything to make the country better. You don't even need to leave the couch.

Now, to be sure, players have missed these photo-ops before. , for one, missed the last visit in 2015, citing a previous commitment. , a goalie with the , opted out in 2011 because he felt the government was out of control. , of the , a practicing Catholic, skipped a 2013 visit because he disagreed with President endorsement of .

But even Birk back then said, "I have great respect for the office of the presidency." These days, that doesn't seem to matter. I know readers who hate President will scream that if he doesn't respect the office, why should the athletes? And since only the present seems to matter anymore, we'll forget that previous presidents, from both parties, have done awful things while serving in the -- and had their pictures taken with all kinds of cultural heroes.

Which is why perhaps it's better to drop this tradition altogether.

Besides, if you were sitting in the and enough players were publicly telling you to stuff your invitation, you might end up saying, "What invitation?"

Given the country today, don't be surprised if that happens.