Robots are actually pretty good at imitating members of Congress 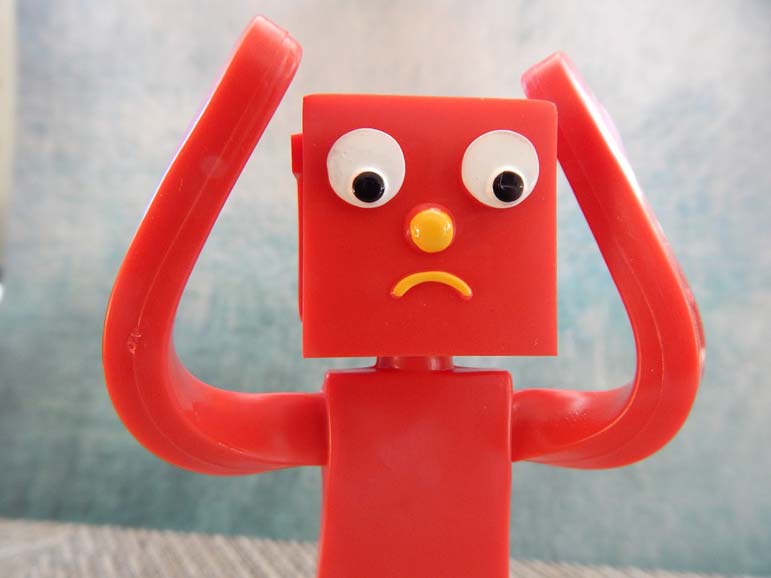 The Democrat rose in opposition to the bill. "Mr. Speaker," he said, "I want to thank the gentleman from Texas for helping put together this package and for all the work that he and his staff put into this bill. This was an important thing for us to go through, and I think that we produced a good bill at the end of that dark alley over there. And the gentleman says: Because there is more light over here."

Before we explain, a question. At what point did you wonder what in the world this guy was talking about? The alley thing? That this doesn't sound like a speech in opposition to something? Maybe that the whole thing really doesn't make any sense?

The dialog above was not from an actual member of Congress. It was, instead, cobbled together by a computer program created by an Austrian graduate student named Valentin Kassarnig.

While studying at the University of Massachusetts, Amherst, Kassarnig scripted a tool that analyzed a large set of congressional speeches from 2005 and created clusters of words that commonly appeared together. (MIT Technology Review goes into more detail on the methodology.) And then, he made a tool that made bespoke congressional speeches that come pretty close to sounding like the real thing. The Uncanny Hill, if you will.

"The idea was to find out whether it's possible to create a generic speech which contains all the characteristics and all of the structure of those speeches," Kassarnig said when we spoke by Skype on Thursday. "To see if it's not possible to say if the speech was generated or written by hand." A Turing test for a member of Congress.

His assessment is that he did "pretty well," though it's still possible to tell when a speech isn't real (as you've already learned). "From a grammatical point of view, the speeches are pretty good."

But there's not good "topic consistency" - the program can't figure out that a speech about gun regulation should be about gun regulation all the way through. Which is likely a function of how the system was put together. If you're looking at chunks of six words, you can see that a 24-word sentence could go in a lot of different directions as it's assembled.


Congress likely lends itself to this sort of experimentation more than other modes of communication. The samples Kassarnig includes in his academic paper on the topic include phrases you'll recognize if you've spent any time in Washington.

"Mr. Speaker," another beings, "I yield two minutes to the gentlewoman from Texas (Ms. Jackson-Lee)." That formality, born of the rules of order, makes it easy to imitate.

As someone who has explored whether or not an artificial intelligence could one day run for president, it is my duty to report that it seems likely that, at this point, an A.I. couldn't even be elected to Congress. Or at least, that if a computer started speaking from the floor of the House, it would take a little bit before people caught on.